Soccer Betting News
This Friday, Deportivo La Coruna will host Atletico Madrid in a La Liga soccer odds encounter that both sides are eager to win. If Deportivo claims the victory, they’ll stay sixth in the League and maintain their chance of climbing above the Europa League qualification zone. Conversely, if Diego Simeone’s team walks away with the win, it will have a chance of going top of the Liga table, provided Real Madrid and Barcelona lose. With Deportivo La Coruna placed sixth on the table and Atletico Madrid logged at third, who will be taking a winning step this Friday?Here’s all you need to know about this thrilling online sportsbetting soccer matchup, coming with free soccer betting picks:Venue:  Estadio Municipal de Riazor (A Coruña (La Coruña)Date:    Friday 30 October 2015Time: 3:30 PM ETTV: Sky Sports 2 (UK), beIN Sports en Espanol (USA)

Deportivo have been playing above average this season, which has earned them a top-10 spot, with the chance of improving even further as the league goes on. On the season, Depor have scored 14 goals in nine games and will be hoping to continue in scoring ways against their visitors on Friday. That is however easier said than done, as they must first beat an Atletico defense that has conceded just five goals this season.On the defense, Depor have conceded 11 goals, five of those coming at home. That is somewhat worrying, as they face a tricky Atletico offense, which has scored 14 goals in nine games this season, seven of those goals have come on the road. This offense will be led by Jackson Martinez, who has been on fire, scoring two goals in his last two games. Added to the goal poaching skills of France international Antoine Griezmann and Atleti idol Fernando Torres, La Coruna is guaranteed to have a tough Friday night outing. 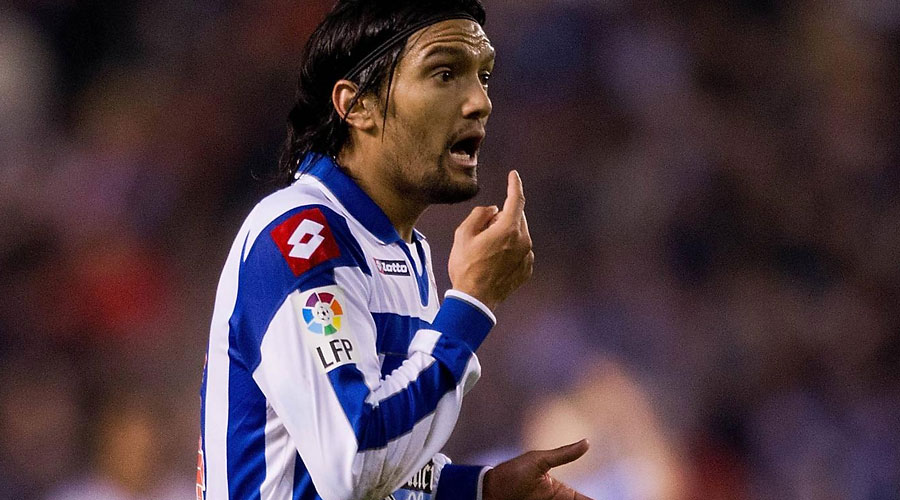 Defensively, Atleti have conceded just one goal away from home this season, sporting one of the meanest defensive units on the road this season. That said, Depor’s creative midfielders and forwards like Cani, Fede Cartabia, Luis Alberto and Faycal Fajr are more than capable of punishing Atleti, given the slightest of chances. 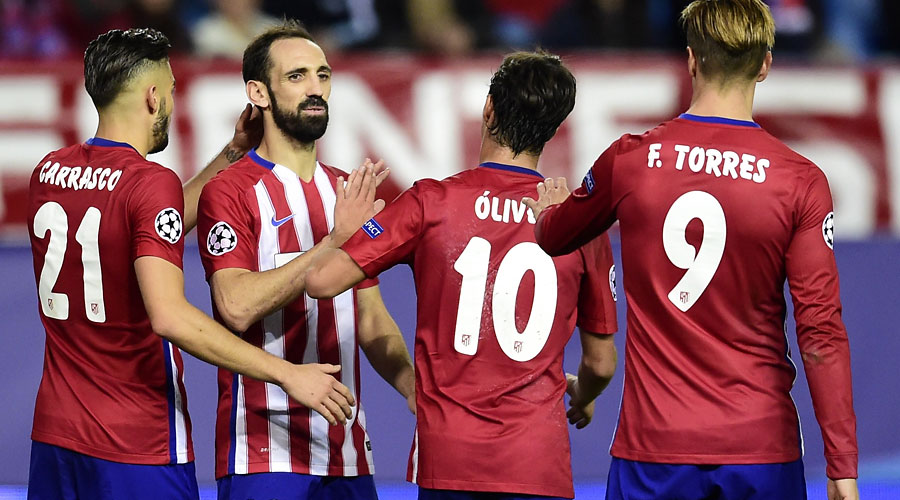 Statistics place Atletico on top of things in this encounter, but Deportivo have improved this season and will be looking for their first win in eight against Atletico. The home advantage will also play an important role in this game, giving Depor some edge. However, given that Atletico are not a team to be pushed around, this game is likely to end in a low-scoring draw, most probably 1-1, or even 0-0.
Older post
Newer post