Soccer Betting News
It’s always fun for soccer betting fans when a European tournament throws together a pair of teams who featured in a final a few years back. That is exactly what online betting fans will get on Thursday night when Tottenham Hotspur travel to Belgium to take on Anderlecht, which will be a re-match of the 1984 UEFA Cup Final. That match-up ended all square after 2 legs, but it was Tottenham who eventually won on penalties. They will be looking to repeat that success on Thursday.

This is a game that Anderlecht need to win, as anything else will leave them stuck at the bottom of Group J with a huge hole to dig themselves out of. They started the group stage out with a respectable 1-1 tie at home to Monaco, but they were left stunned after falling to a 1-0 defeat at the hands of group minnows Qarabag. 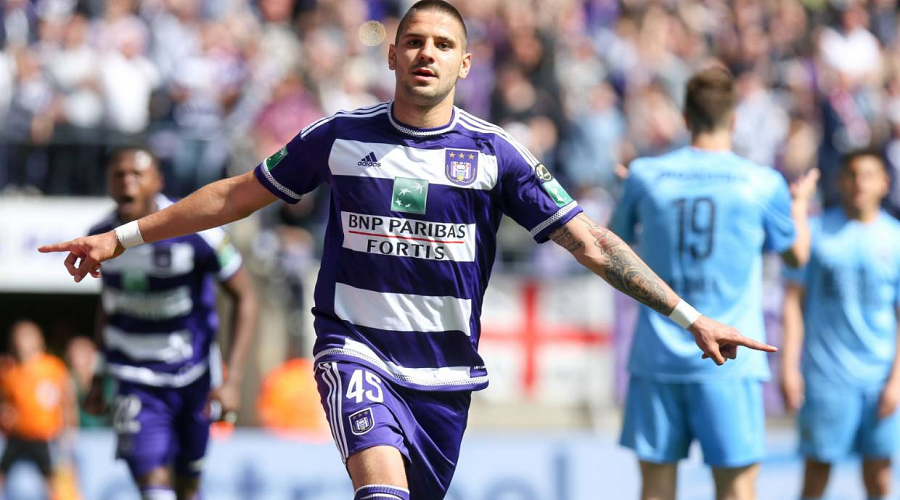 Anderlecht have been consistent in league play, and once again find themselves sitting in third place in the top Belgian division, which is where they finished last season. Things have not been so good in Europe, where it has now been 5 games since they last picked up a victory. If they fail to prevent that streak from going to 6, they will likely render their final 3 games in this group meaningless. 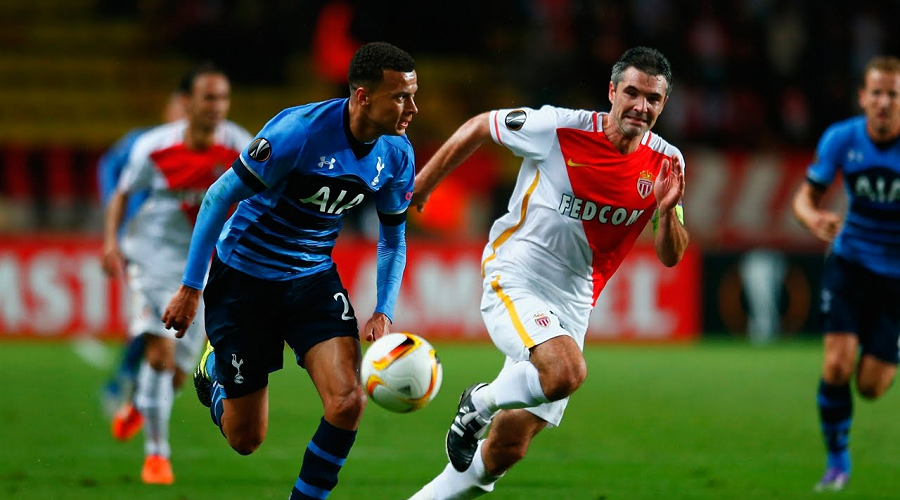 This will be a tough road trip for Tottenham, but they also know that a single point would be enough to keep them in a qualification spot. Spurs opened up with a comfortable 3-1 win at home over Qarabag, and then followed that up with a respectable 1-1 tie on the road at Monaco. Winning in Belgium is not something that Tottenham have been very adept at over the years, as they are now winless in 5 when heading to that part of Europe. 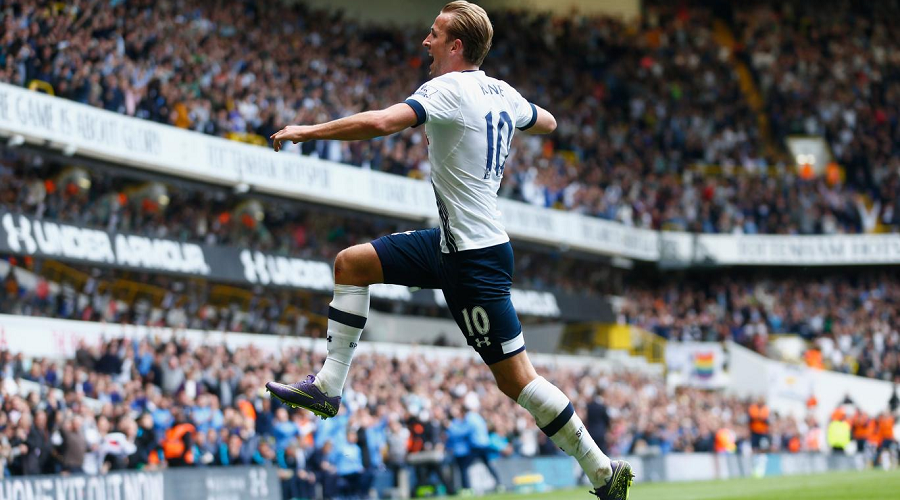 They are also not playing particularly well on the domestic front, finding it difficult to score, and having to settle for a draw in both of their previous games against Swansea and Liverpool. They will be looking for Harry Kane to break out of the scoring slump that has plague him so far this campaign.

Anderlecht are going to have to come out looking for a win here, and that could lead them exposed at the back. That said, it’s unlikely that Tottenham will force the issue unless they find themselves behind early on. This looks like a game destined for a tie.
Older post
Newer post