Soccer Betting News
Spanish Giants Barcelona lay second on the La Liga table behind Real Madrid on goal difference and will be hoping to add a win in their soccer odds column when they take on the road to play Getafe this Saturday. A win in this and a loss or draw by Real could see the Catalans climb atop the Liga rankings. Even so, Barca have had their share of disappointments recently, including the midweek goal-less draw against Villanovense, a tier three team. Bouncing back with a strong performance will therefore be crucial in the online betting soccer lines. Are they up to the task, or should we prepare for another Barca disappointment? Read on below to find out…

[TRAINING] Images from Friday’s session ahead of Getafe trip. Which is your favourite? https://t.co/hdirQN3frT pic.twitter.com/O1vihlArxy

Getafe vs. Barcelona Online Soccer Preview and PredictionsThe loss of Lionel Messi to a longtime injury proved to be take, but Barca are finally getting there, with Neymar and Suarez formidably handling that absence in the league. Getafe must therefore fight for their lives in this game to avoid witnessing a whitewash loss that could leave them hanging for their dear lives just above the relegation zone. 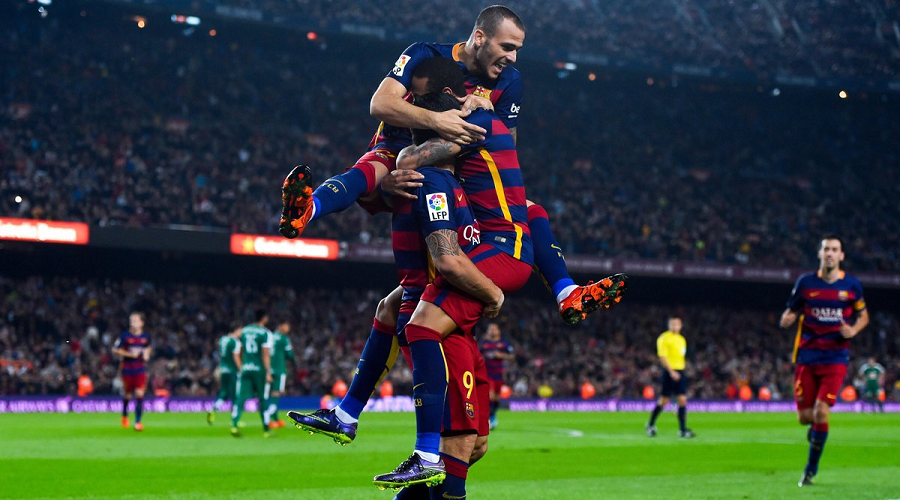 Entering this contest, Barcelona are currently unbeaten in five games in all competitions and will be hoping to make it six as they take the trip to Getafe. The Catalans have scored eight goals in their last two games in the league as they continue to shape up their season. Moreover, they are the second best scorers in the league with 20 goals, behind bitter rivals Real Madrid. Going against a Getafe side that has conceded 13 goals, we could see another free-scoring Barca side running wild with a bagful of goals 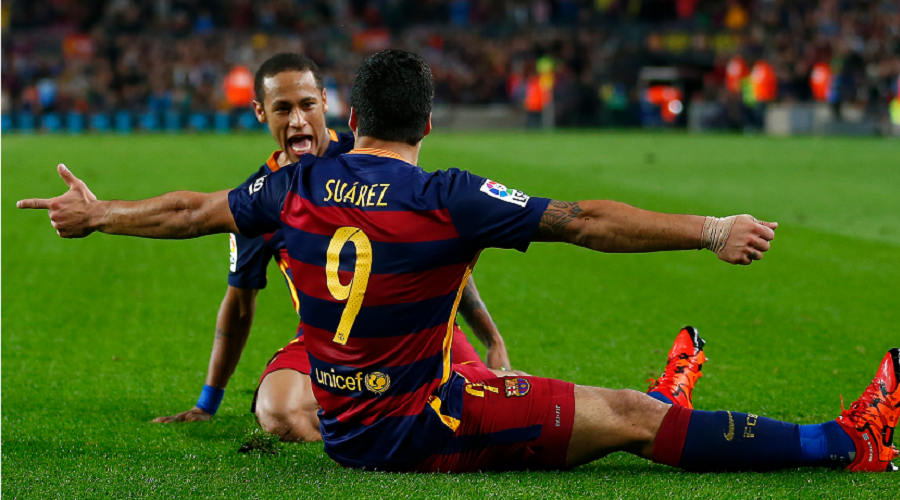 Unfortunately, Barca are the highest conceding team in the top four of La Liga, something that could give Getafe a chance to keep the game close. Getafe have scored 10 goals in nine games this season. 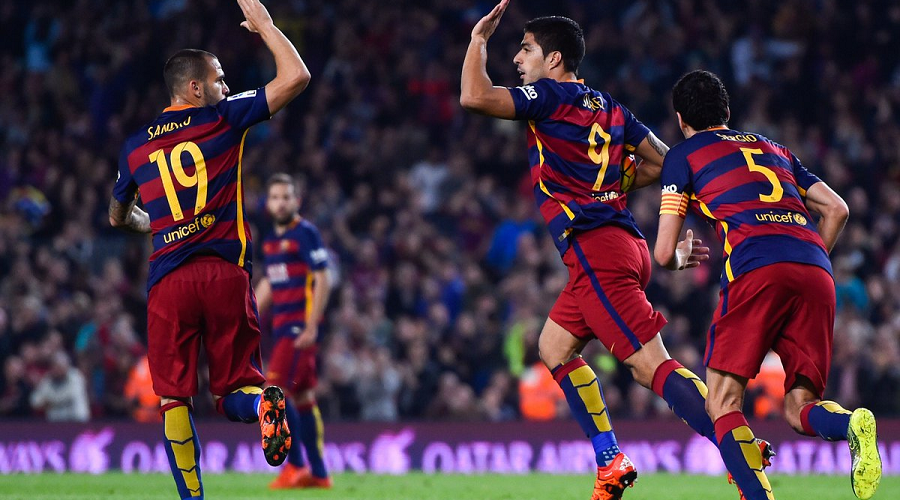 Not to mention, Barca have been very average on the road, scoring five and conceding seven this season, necessitating the need for an improvement. This will be especially vital, as Getafe have looked strong at home, conceding just two goals at the Coliseum Alfonso Perez  Stadium this season, which is the second best defense at home after Real Madrid that is yet to concede a goal at home this season. 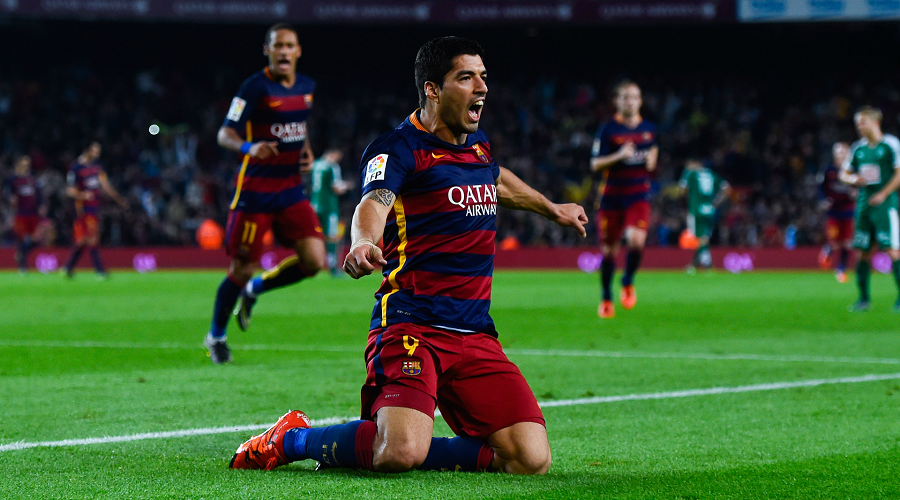 Even so, Getafe are coming off an embarrassing 5-0 thrashing at Sevilla, so it’s hard to believe that the likes of Neymar and Suarez won’t be able to breach the Getafe defense, good as it has been playing at home.Injury ConcernsRecent FormKey Betting trendsGetafe vs. Barcelona Predictions 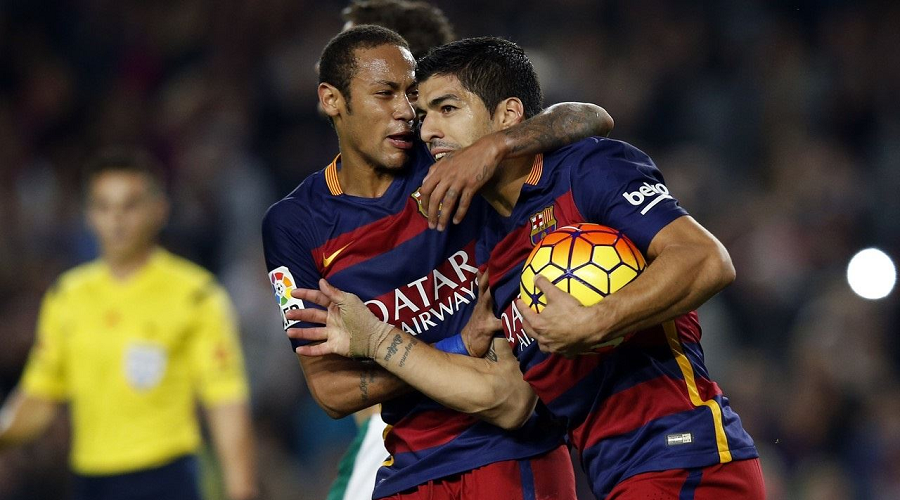 Barcelona seem to be in a better position to win this game, given the offensive firepower and squad depth they possess. Against a shaky Getafe defense that allowed five goals in one game during their last outing, Neymar and Suarez be more than capable to lead the team to a couple of goals Simply put, take Barcelona for a close victory, probably winning by around 2 goals and keeping a rare clean sheet in the process.
Older post
Newer post