Soccer Betting News
This weekend, the Saints go to Anfield for a top-tier matchup, hoping to get out of there with all three points and a feature back on the soccer odds winning column. Liverpool, on the other hand, is seeking to put an end to a poor run of results, winning just one game in their six outings. Below are a number of online betting insights to help you make savvy decisions on your Week 10 EPL soccer odds wagers.

As we build up to Sunday’s clash with @SouthamptonFC, our Goal of the Day features one of seven from January 1999… https://t.co/O06oCByW82

There is a new king at Anfield and the whole world is waiting with bated breath to see what moves Jurgen Klopp will make for Liverpool. Although his 0-0 draw result against Spurs was not the best of starts, he has a proven track record and is expected to perform. As he plans to do so, he will be facing a Southampton side that lies eighth in the EPL standings with 13 points with 5 goals separating them from Liverpool, who also have 13 points. 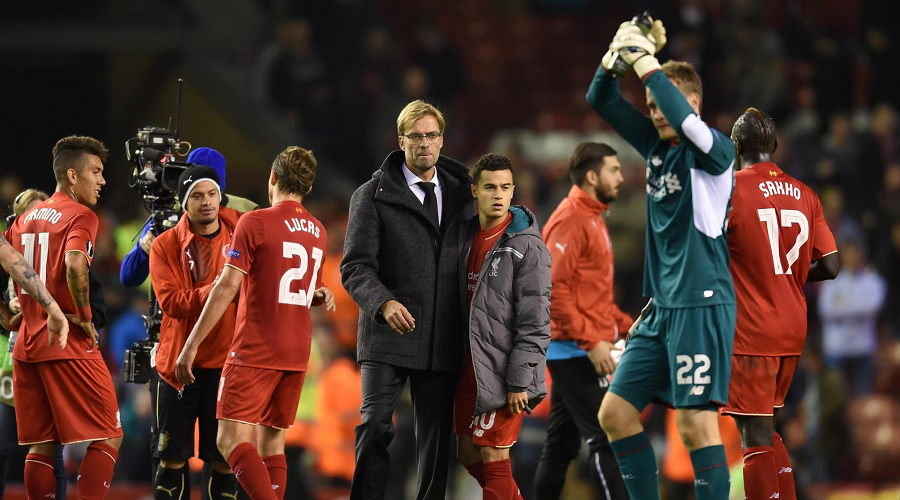 A win will take Liverpool (currently placed 10th in the standings) as high as fifth place, depending on other results in the league. A draw would be risky since just a point separates them from Stoke sitting at 11th place. The Saints, meanwhile, could also go as high as fifth. A draw puts them under the same danger as Liverpool, potentially being overtaken by both Everton and Stoke City, who are trailing hot on their heels.

Last weekend’s draw against Tottenham in London ensured the Reds stayed unbeaten in the league in four matches. The game marked the beginning of Klopp’s reign and it was only the second time Liverpool failed to score a goal in an EPL game this season. In their mid-week Europa League clash against Rubin Kazan, they also failed to get a win, despite the visitors suffering a red card setback in the first half. The game against Kazan ended in a 1-1 draw. 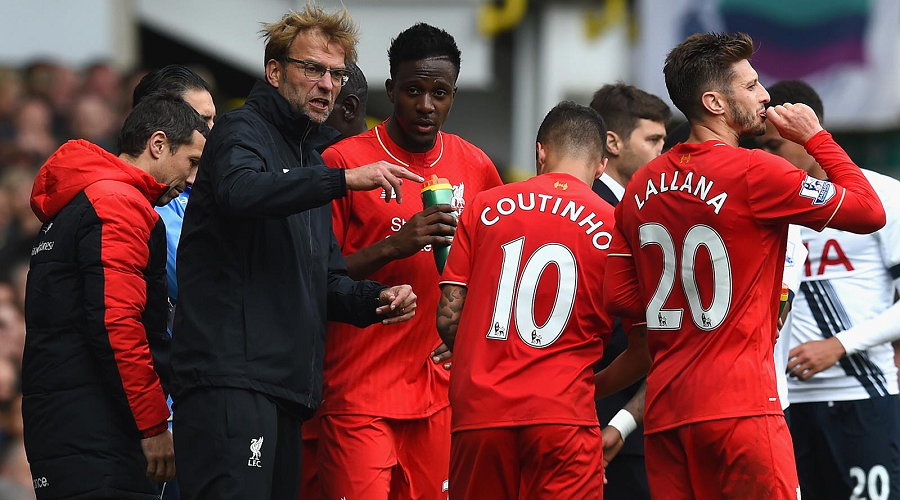 Given that they have not won any game in the league since beating Aston Villa at Anfield on Matchday 7, Liverpool will need to find ways of scoring goals in their bid to win games. Their docility in the offense this season, scoring just eight in the league, has been their biggest concern, and if that can be corrected, all should be well. 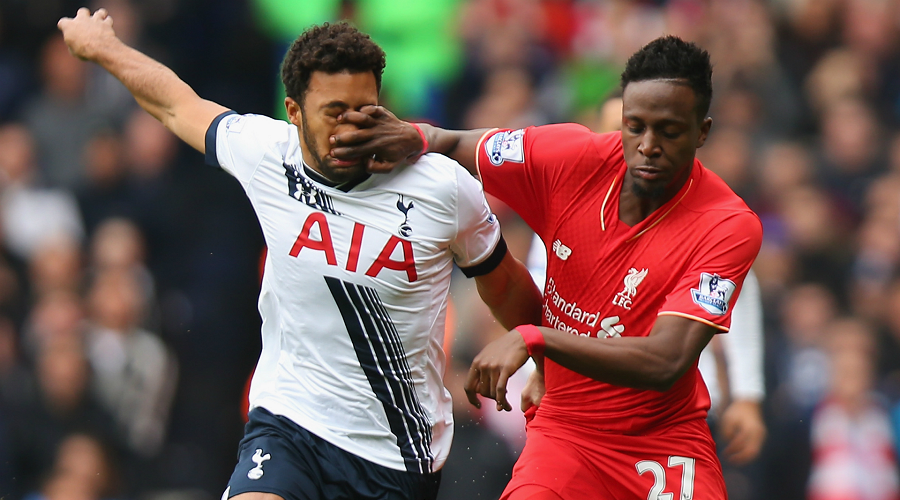 Offensively, they have managed to score more than one goal when they beat Villa by three goals to two. With the Saints strength at the back, the Reds will really need players such as Christian Benteke and Divock Origi to step up. Benteke featured as a sub against Kazan, and has two goals to his name this season, so his return should be a boost to Liverpool’s offense. Danny Ings, who tops the Liverpool scoring charts with three goals, will also need to up his game in the absence of Sturridge. 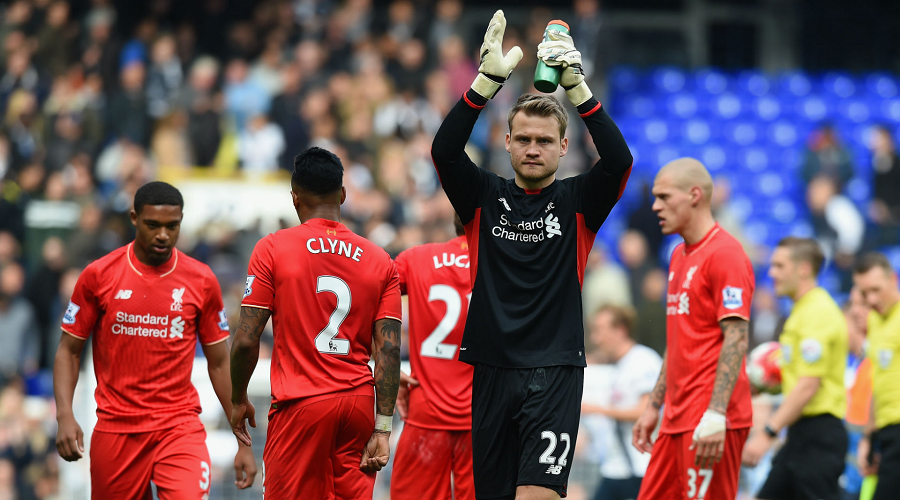 Defensively, the Reds have conceded more than they have scored, with 10 goals scored against them. Facing a Saints side that has scored 15 goals this season, it will be exciting to see who lines up against Pelle and company. Still, with Simon Mignolet standing out among the best goalkeepers in the league, there is hope that Southampton won’t be able to condemn Klopp and his team to a rout.

Betting on the Saints

The Saints match into this encounter looking slightly better that their hosts. Their last EPL game, which came against the fifth-placed Leicester City, ended in a 2-2 draw. Unlike Liverpool, the Saints are at least scoring goals, a key reason they are ahead of Liverpool in goal difference. They are unbeaten in their last three games and have just lost once in the six games.  After winning two of the last three, they are hoping to get back to winning ways at Anfield. It, however, won’t be easy, as they walk into this game knowing that they have lost their last three meetings against the Reds. 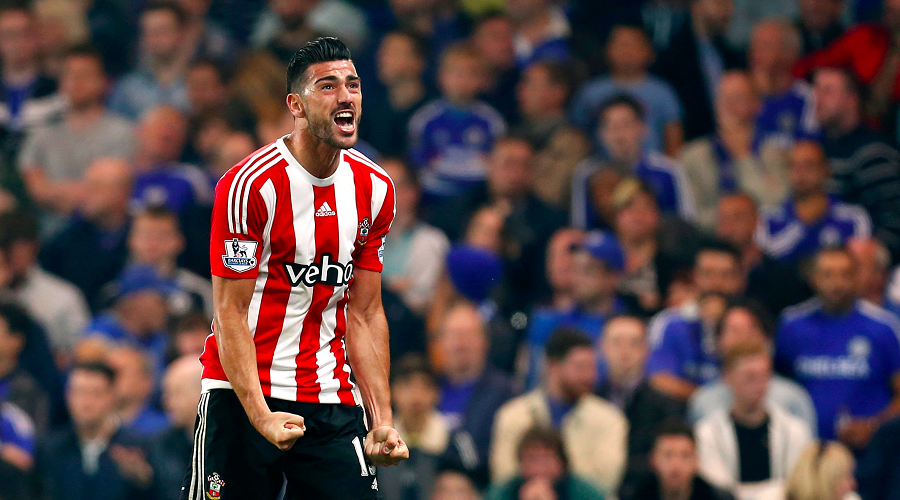 Still, there is hope in the fact that they have managed to score five goals away from home this season. Led by Graziano Pellè, the Italian who is leading scorer for the Saints with five goals, Southampton is well-endowed to take apart Liverpool, given a chance. Pellè, together with Mane, orchestrated the destruction of defending league champions Chelsea at Stamford Bridge, a sure sign that the Saints have it in them to bring anyone down. 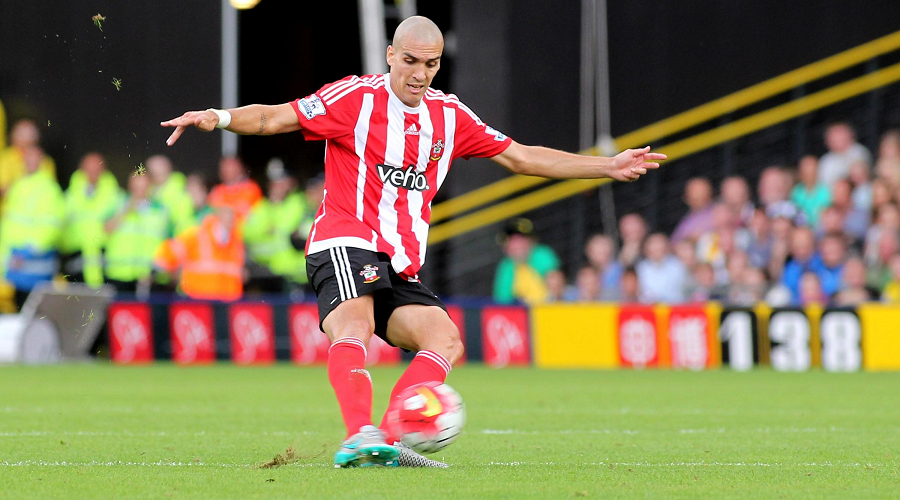 The midfield of Romeu, Wanyama, Davis and Tadić should also be able to help in the hold-up game, playing their stingy football that often comes when they meet big teams. The back four of Soares, Fonte, van Dijk and Bertrand have conceded 12 goals. This includes conceding four goals in their last three games and keeping just two clean sheets in their last five games. Bad as those statistics aren’t, their shakiness should give Liverpool something to look forward to.Injury ConcernsRecent FormPrevious EncountersKey Betting Trends 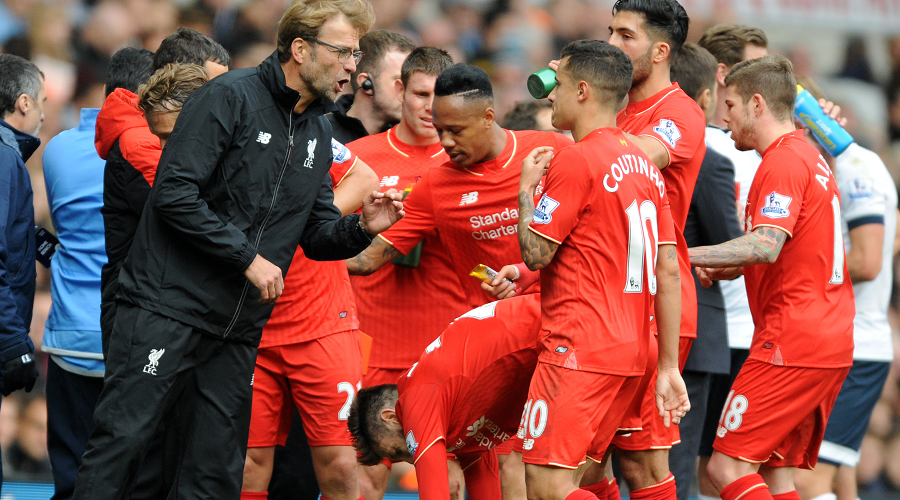 The Saints have been playing better in recent games and look slightly better than the Reds. However, the presence of Klopp on the touchline changes a lot for Liverpool, motivating them to push for a first win for the new coach. His first EPL game at home, though not an easy one, should be better than their road outing in Tottenham. A draw result would not be a surprise, though we see the game ending in a narrow win, probably 1-0 or 2-0, for Liverpool, with the game total staying UNDER.
Older post
Newer post