Soccer Betting News
The title race for the English Premier League has started shaping up as we enter an exciting weekend of sumptuous soccer betting derbies. By now, clear contenders for the title can be seen in our online sportsbook, and the two Manchester clubs sandwiching Arsenal have shown their desire to become champions at the end of the season.

The Derby between the Red and Blue-cladded Manchester teams on Sunday will therefore be a big occasion for EPL lovers. The importance of this derby is not just in the three points, but there is honor, pride and dominance to fight for in the soccer odds, so you can expect a fierce contest between the two teams. Below are a few online betting insights regarding the game, including free soccer betting picks to consider in your weekend wagers. 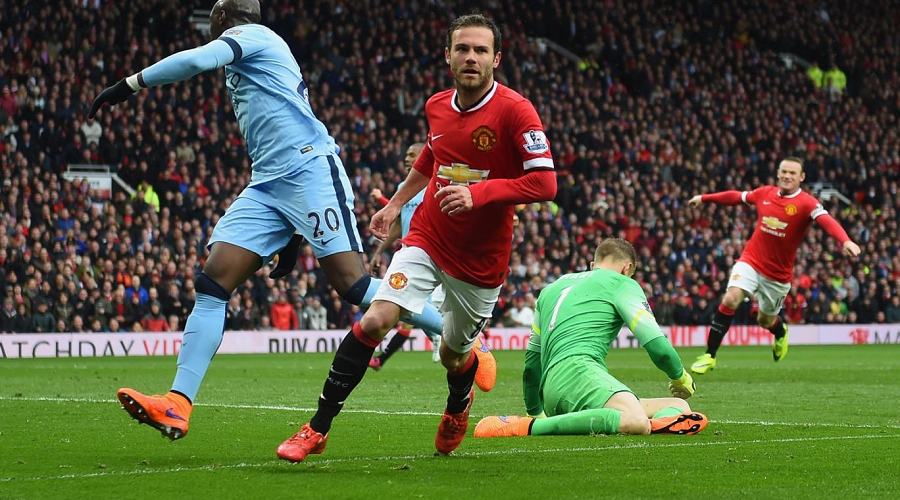 A win for the Blue Side, Man City, will ensure that they stay on top of the table regardless of the outcome at the Emirates, where Arsenal plays Everton. Conversely, a win for the Red Side of United means that they can go on top of the League, provided Arsenal drop points on Saturday. With just two points separating City at No. 1 and United at No. 3, and both teams enjoying great form recently, this game could be an early title-decider and must be treated with the honor it deserves.Betting On Manchester UnitedThe hosts are currently playing better football than what we’ve seen from them in the past two seasons. Their only major setback this season was the 3-0 loss to Arsenal. In that game, United’s midfield was outnumbered, out-played and out-fought, as the game was pretty over by the 20th minute. Before that, united had gone four games unbeaten in all competitions. 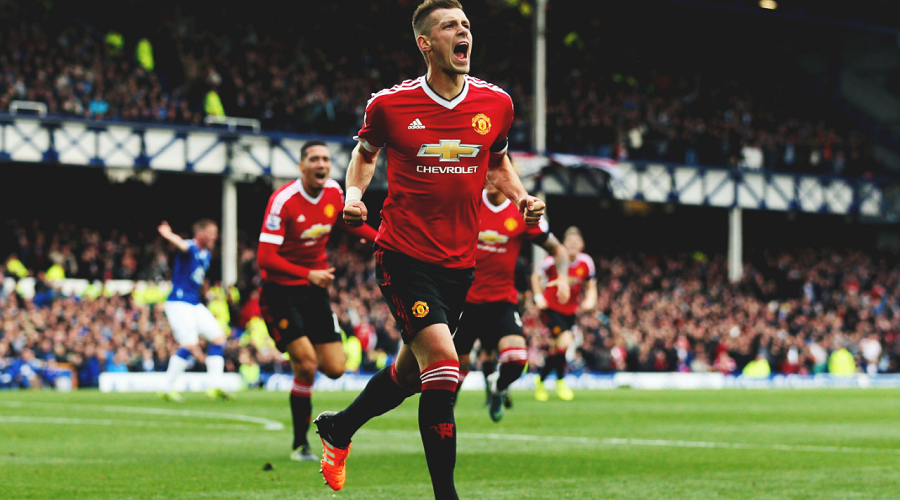 Even more importantly, they bounced back with one of their best performances this season, beating Everton 3-0 on the road, thanks to goals from Schneiderlin,Herrera, and Rooney. United have scored nine goals in their last four EPL matches, conceding five along the way. However, they have managed three clean sheets in their last five matches in all competitions, underlining their balance on both sides of the field. 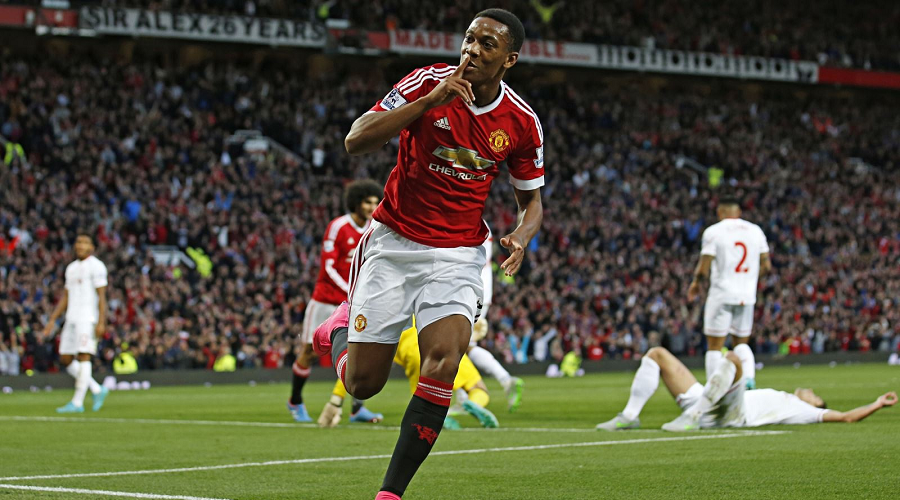 Offensively, the presence of October Premier League Player of the Month, Anthony Martial, is always a threat for any defence. His pace and power can drill chills on the spine of any back four. Since being signed on the deadline day of transfer window, he has integrated and settled in England quite well, notching three goals in the Premier League. 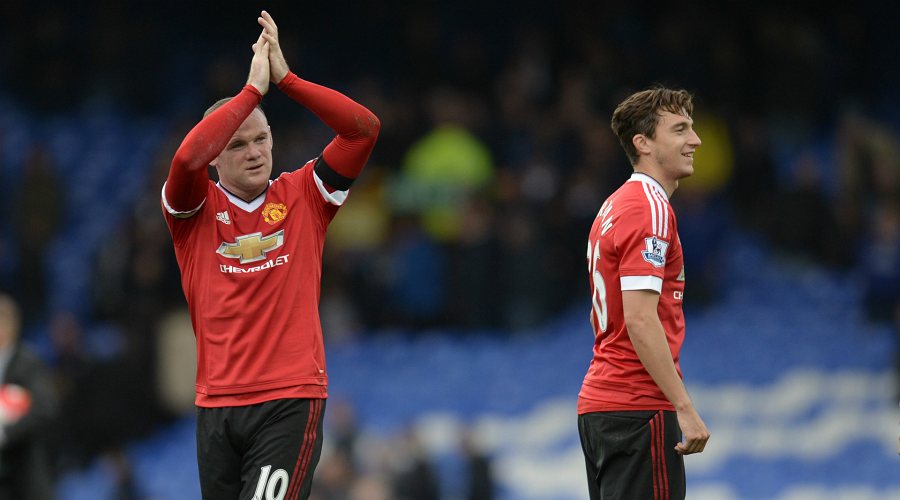 Meanwhile, Rooney’s form is slowly improving and there can be no better time for him to prove his worth than this week. He has six goals from 12 appearances this season in all competitions. Flanked by Mata and Memphis, this united forward can sting worse than a bee if not watched. Up against a City defence that has conceded eight this season, they should be able to test their strength very robustly. 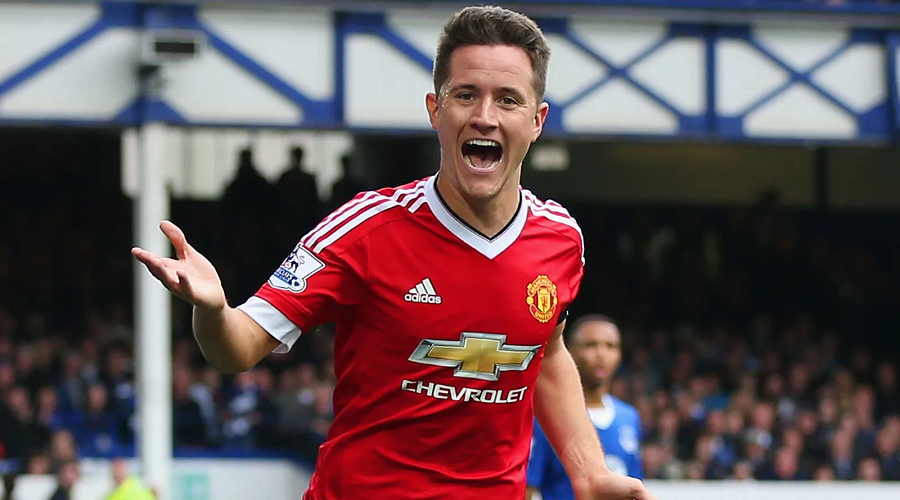 The United midfield is mastered by the on-form Spaniard Herrera, who has become a fan favourite in recent days. His return was the difference between Manchester United and Everton. Providing other formidable options are the experienced duo of Carrick and Schweinsteiger, and the slowly adapting Schneiderlin. All the three have the ability to bring calmness and composure to this tense game. 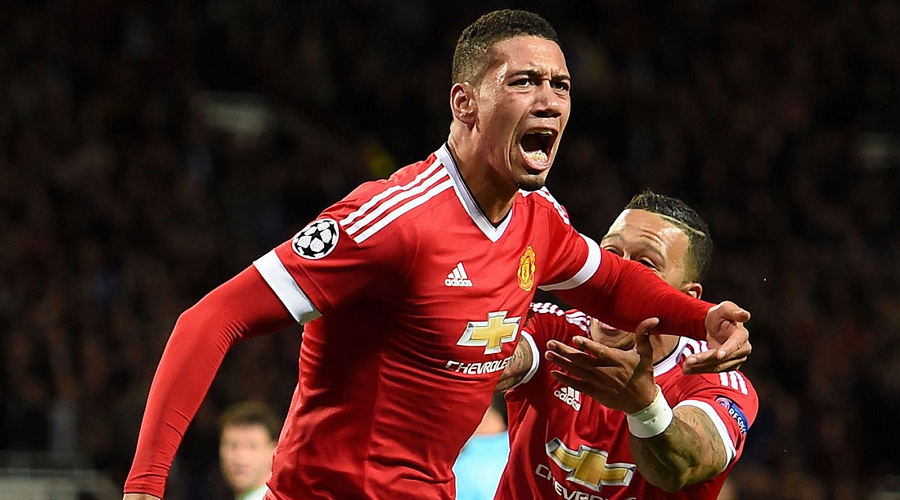 Defensively, the absence of Luke Shaw has not been felt so much as Rojo, Darmian, Smalling, Blind and Jones have got it covered at the back. They have conceded a total of eight goals in the EPL, with just one goal allowed at home. Even so, they will be tested against a city offense that has scored a league-leading 24 goals this season. With De Gea between the posts, some safety is expected, though nothing can be guaranteed.Betting on CityCity do not have a good memory of good things in this derby, especially after a four goal thrashing in the hands of their Manchester rivals last season. Vengeance is the talk on their lips as they take a trip to Old Trafford to test United. Until now, they are the most organised team in the Premier League this season, sitting at the top of the table. They have brought in two key players in Raheem Sterling and Kevin de Bruyne, who have ensured their goal average is among the best in Europe. 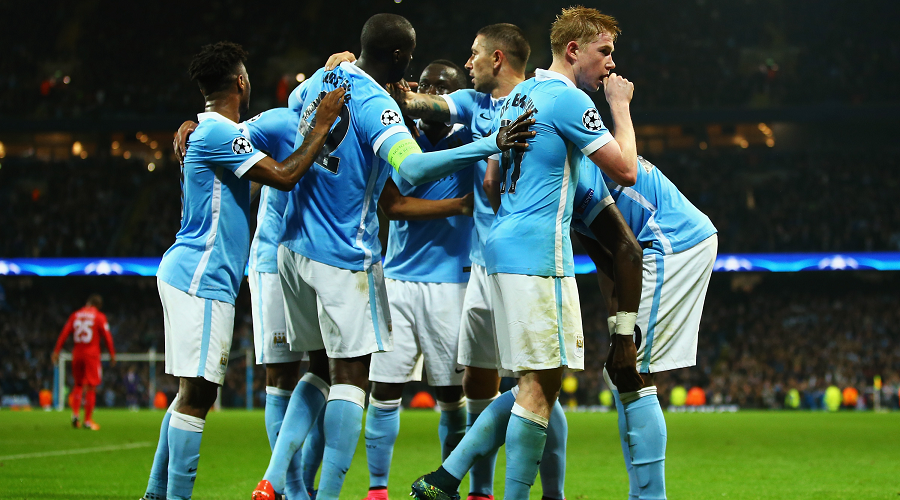 Away from home, they have lost once and conceded four goals a weakness that might be exploited by Rooney and company. They have also scored fewer goals away from home compared to their tally at home, managing just seven in games outside Etihad. They will therefore have a lot to prove against a United side that has not lost at home this season, dropping just two points and giving up just one EPL goal in Old Trafford. 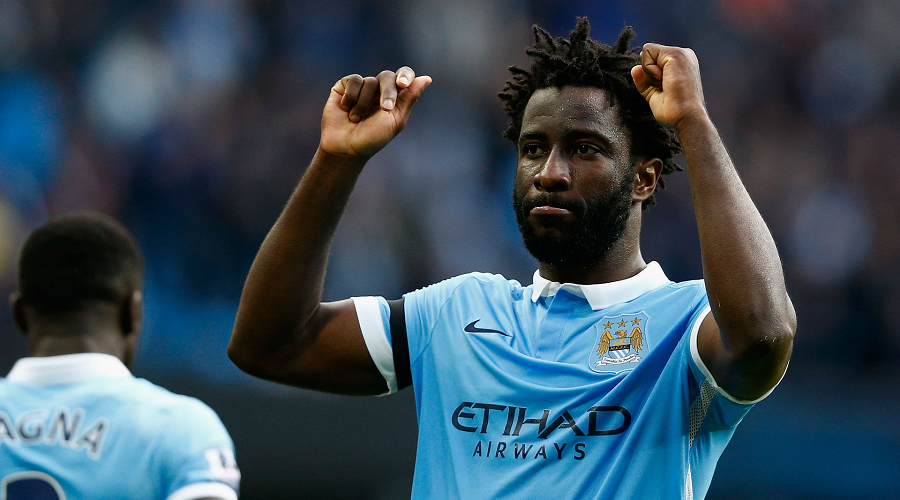 Offensively, they will depend on Wilfred Bony who will be flanked by the pacey Sterling. This is where they will miss Aguero, who has six goals, but is unavailable due to injury. Their midfield should, however, be able to offer strong support with the likes of Yaya Toure, Jesus Navas and Fernandinho. 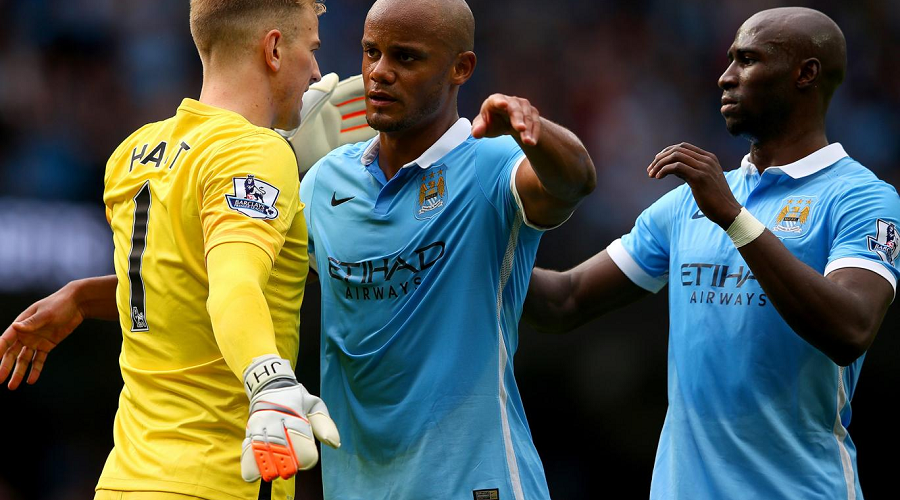 Defensively, Joe Hart should be covered by a back four of Kompany, Mangala, Sagna and Clichy. If Kolarov makes it to full fitness, Sagna could be rested. City have dominated their hosts in recent times, winning three of their last four meetings.Injury ConcernsRecent Form in all CompetitionsKey Betting trendsManchester City at Manchester United PredictionsOne tricky thing with derbies is that they can go either way, not matter how on form a team is. However, looking at statistics, it is clear that there will be not clean sheet in this encounter. Both teams will want to sting the other and get the bragging rights. Manchester United’s jet lag after their draining midweek clash in the Champions League (a 1-1 draw to CSKA) could be felt among players, but they have enough depth to cover this. City’s injuries will play a major role in this game, but after beating Sevilla in a thrilling win, they will be very motivated against Man United. United will win IF Sterling can be kept silent; City will win IF Martial is dealt with.Free Soccer Picks: Man United Beats Man City 3-2.
Older post
Newer post