Soccer Betting News
Crystal Palace had a bright start to the season this year before suffering back-to-back losses to West Ham and Leicester City in their last two Premier League matches. Even so, Alan Pardew’s boys will be hoping to get their season back on track in the soccer odds and lines with a massive win at the Etihad Stadium this Wednesday. Meanwhile, Manchester City, the current Premier League leaders on goal difference over Arsenal, look to extend their six-game unbeaten run in all competitions, when they host the Eagles in the race for the coveted League Cup. Let’s take a sweeping look at this encounter, complete with soccer odds and free betting picks.Venue: Etihad Stadium, ManchesterDate: Wednesday October 28, 2015Time: 3:45 ETTV: Sky Sports/ BT SportSoccer Odds: Manchester City 2/5 Draw 4/1 Crystal Palace 6/1

Six hours to go! It’s cup night! All the build up to come from #cityvpalace! #mcfc pic.twitter.com/oSlHCOmvKa

The Citizens won the League Cup trophy in 2013/14, but were surprisingly beaten 2-0 by Newcastle last season at home at this stage of the competition. Remarkably, Newcastle was being managed by the current Palace boss, Alan Pardew, so the Citizens will be well-aware of the danger posed by the Pardew-led Palace.This season, City started their League Cup campaign strongly by winning 4-1 over Sunderland, with all the goals arriving in the first 36 minutes. They fielded a strong side for the trip to Sunderland and it will be interesting to see how they go in here after a goalless draw in the Manchester derby last Sunday. 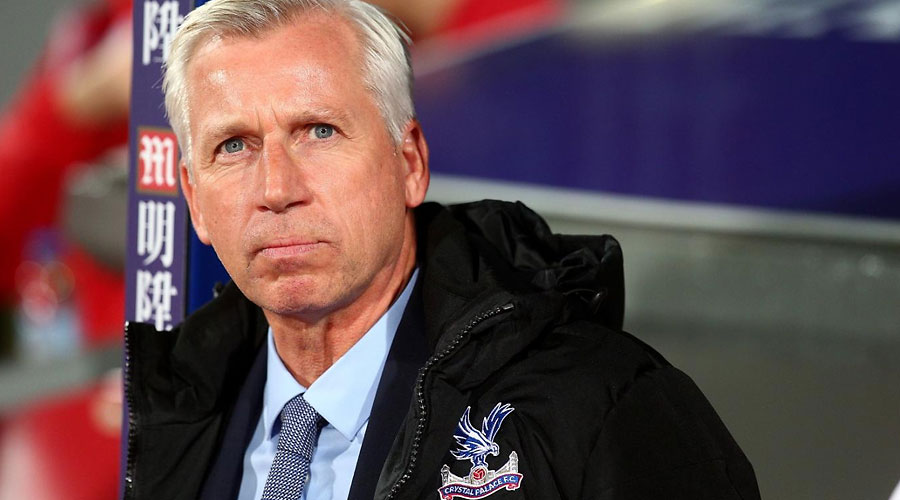 All the same, Crystal palace will be confident of playing whichever team fielded by City, having given the Citizens a run for their money a little over a month ago in the Premier League. Pardew’s boys ended up losing that game 0-1, thanks to a Kelechi Iheanacho’s stoppage-time winner, but nobody can deny the fact that Palace looked like the better in that contest.Entering this game, Manuel Pellegrini is hoping to lead City closer to reclaiming the first title he won when he came to England, but the Chilean faces some offensive setbacks in his team. David Silva (ankle) and Sergio Aguero (hamstring), who both missed out of the Manchester derby, will not feature in this game. With that, Wilfred Bony, Raheem Sterling and Kevin De Brune are some of the key offensive players expected to lead the City offense on Wednesday, as the team hopes to avoid the offensive sterility displayed by them over the weekend.For Crystal Palace, they have never won the League Cup and have struggled to reach the later stages over the past few years, failing to reach the fourth round of the competition since the 2011-12 campaign. However, the Eagles overcame that jinx, thanks to double home wins over lower league opposition (Shrewsbury 4-1 in extra time and Charlton by the same score line in regular time). 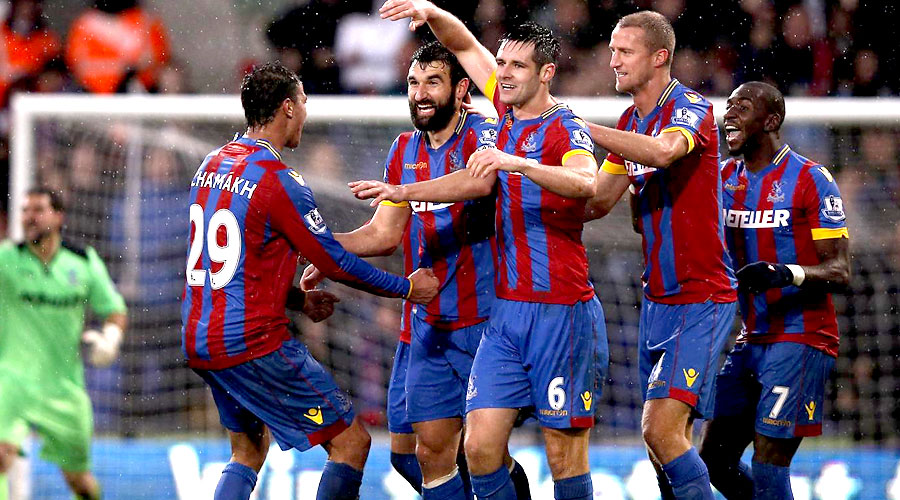 The biggest concern for the Eagles is that Premier League form has been wobbly, having secured five wins and five defeats, including two losses in their last two EPL outings (3-1 to West Ham and 1-0 to Leicester respectively). To beat City, Palace will need to find their strong form that saw them ease past opponents in the competition to reach this stage.In their quest, the Eagles’ offense will be boosted by the return of striker Dwight Gayle from suspension. Gayle is likely to replace Fraizer Campbell, after missing their narrow defeat to Leicester. Forwards Marouane Chamakh and Connor Wickham are still out with injuries, but Wilfred Zaha could return to the starting lineup after starting on the bench last week.Defensively, Crystal Palace will miss the services of left-back Pape Souare so Adrian Mariappa will continue in his place. Having been one of the meanest defensive units in the EPL, thwarting City’s attacks should be possible.

•    Over the course of history, the Citizens have fared better in the contest by securing 25 victories compared to the Eagles’15, while 12 of the matches have ended in draws.•    The Citizens have won 5 home games in a row against the Eagles•    Pardew has previous history when it comes to knocking the Citizens out at this stage of the competition, having plotted their downfall 12 months ago, when he was still in charge of Newcastle United. 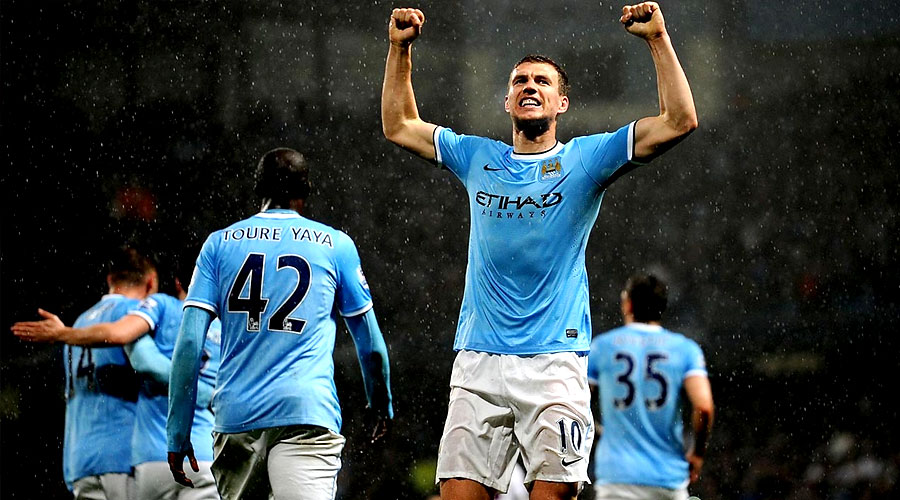 The Citizens have been in fabulous form at the Etihad Stadium of late and will be looking to fire in front of goal after drawing a blank in the Manchester derby. On the other hand, Crystal Palace will want to make this a tough encounter for the Citizens, give their ability to soak up pressure from top sides before executing efficient counter-attacks. All that said, Manchester City should have enough quality in the final third to take their chances to put the game beyond the reach of the Eagles. Free Soccer Picks: Man City secures a hard-earned 2-0 win.
Older post
Newer post