Soccer Betting News
It has been a bit of a strange season in the Premier League this year, and things might get even stranger with so many games jammed in during the holiday season. Manchester City will be looking to get back on the EPL lines track on Saturday, December 26 when they welcome Sunderland to the Etihad Stadium in Manchester. Kick-off is set for 10 AM EST on NBCSN.

Manchester City have had more than their fair share of stumbles this season, and this game against lowly Sunderland is one in which they are going to have to tread very carefully. City are the overwhelming favorites, but if this season has proven anything, it’s that we should expect the unexpected. City are huge favorites at -470, while Sunderland have been saddled with huge odds of +1250 for the win.

#TBT: The view at Maine Road after Paulo Wanchope completes his hat trick against @SunderlandAFC in Aug 2000. #mcfc pic.twitter.com/BNBh9sOBef

Why bet on Manchester City

City came into the season as one of the favorites to win it all, and they are currently sitting in 3rd spot, 6 points back of league-leading Leicester. Despite having one of the deepest squads in the EPL, City have been hurt by the absence of Vincent Kompany on defense. They have looked very leaky at times, but usually score enough to overcome those deficiencies. This is particularly true at home, where City have the best home record in the league. They have scored 25 goals at the Etihad Stadium, and have given up 11 in the 9 games played there so far. That may make the +110 for OVER 3 ½ goals pretty tempting. 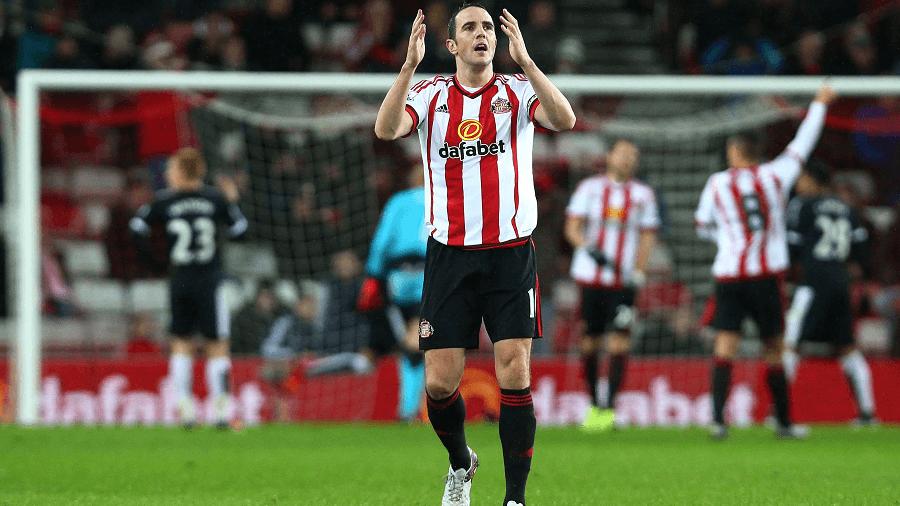 Why bet on Sunderland

It is beginning to look as though Sunderland are going to be engaged in a relegation battle all season long. They are currently sitting second bottom, and come into this one having lost 3 games in a row. The chances of Sunderland getting anything out of this one seem pretty slim, as they have only managed to pick up 4 points away from home this season. Their defense has been suspect all season long, but it has been routinely opened up on the road, giving up 24 goals in 9 games. They only managed to bag 9 of their own during that time, which is certainly not anywhere good enough to get the wins they so desperately need.

Manchester City have had their problems this season, including losing 3 of their last 5 games. They have been very good at home, though, and they should really not have any problem dealing with a Sunderland side that looks doomed to the drop this season. City straight up don’t offer much value but EVEN money on the -2 goals looks like it might be a decent bet.My prediction: Manchester City 4 Sunderland 1
Older post
Newer post