Soccer Betting News
English soccer betting takes a different twist this week with the two-day midweek League Cup fixtures. Teams from different league levels will meet in combat to find out who will make it out alive past the fourth round. Amongst the top games this Wednesday, Manchester United will be hosting a longtime foe in the name of Middlesbrough, a former EPL rival they have not met since Middlesbrough were relegated in 2008/09 season.Manchester United cruised comfortably into the fourth round with win over Ipswich Town by three goals to nil and will be hoping for such comfort against Boro in today’s soccer lines. Boro, on the other hand, also managed the same comfort at home to ensure their progress into this stage.

No room for complacency tonight, warns Phil Jones. “We need to make sure we do our job.” https://t.co/gTgmb3kUFw pic.twitter.com/eOfeDWYWXG

Having seen their last League Cup encounter go United’s way in a 3-1 win, can Manchester post another win, or will Boro deliver an upset in the online soccer lines? Find out as we break it down for you in the comprehensive preview detailed below.Venue: Old Trafford, ManchesterDate: Wednesday, 28 OctoberTime: 8:00pm GMTTV: No live TV broadcastSoccer lines: Manchester United to Win 2/5, Draw 18/5, Middlesbrough to win 13/2

The 2015/2016 season has been great for Manchester United, as they have lost just once in their last eight games in all competitions. But their recent form has not been perfect, as they have drawn their last two games against CSKA Moscow and their neighbors Manchester City. In their Champions League tie against Moscow, they had to rally from behind in a desperate attempt to salvage a point. United went behind through a penalty after Anthony Martial handed the ball in the box, but the French striker made amends with a late equalizer in the second half. In the draw against City, United had the better chances, but could only manage one shot on target each in a 0-0 draw. 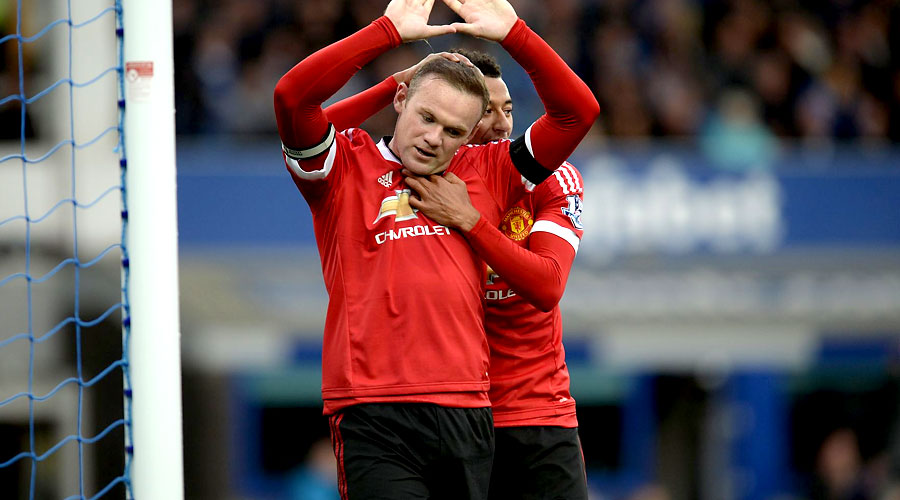 In the EPL, the Devils lie fourth in the league with an offense that has managed 15 goals in total this season. Martial has been the star of the season so far for Manchester United with three goals in the League. Coming against a Boro defense that has let in nine goals in total from 13 games, it will not be easy for the hosts, but getting on the scoresheet should be well with Man United’s potential. After all, , Manchester United and Tottenham are the only teams in the EPL that have not lost at home this season. The United offense has scored seven goals from five home games this season.Defensively, Manchester United have impressed at home, conceding just one goal, with David De Gea shining in goal. Against a Boro offense that has scored nine on the road, this looks like a manageable task. Plus, with the quality that United have in the midfield, which includes the young Brazilian Andreas Pereira, it will not be easy for the visitors to penetrate the back. The other midfield player who could have a chance today is Jesse Lingard. The 22 year old has been nothing but impressive in the last two games and the manager could give him another chance to shine.

Middlesbrough has had an impressive run in the championship this season, sitting fourth on the table.  In their last game, they had an impressive come-from-behind victory that was sealed by Stewart Downing‘s late free kick, earning Boro a 3-1 win against Wolverhampton. 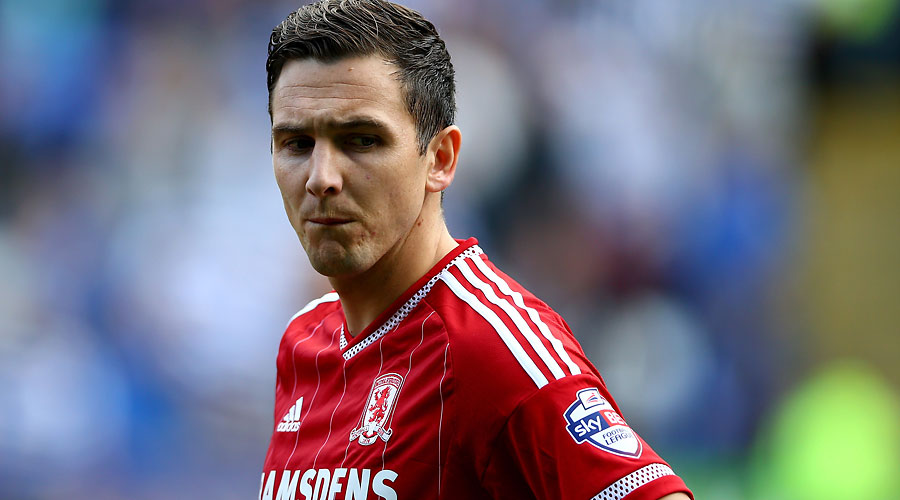 On the season, they have scored an impressive 20 goals this season and only Queens Park Rangers have scored more in the lower league than them. This shows the quality they have, and given a chance, they can take a killer swing at Manchester United to cause an upset. Out of those goals, nine have come on the road.Generally, Boro have been better at home than on the road, as they have  lost two games away from home already, which is the highest number of road losses for a top five team in the Championship. Still, if danger men Downing and Nugent can rise up to the occasion, United is guaranteed a night of constant threats.Not to mention, their defensive record this season has also been good, as they have conceded just nine, and only the second-placed Hull City have conceded fewer with 8 goals. That said, they have been leaking goals on the road, since 7 of the conceded 9 goals this season have come on the road. With United’s well-known offensive strength, they will definitely need to really step up their way of defense, or else they’d be easily punished by the pace of Wilson and Martial, along with the power of Fellaini in offense.

•    United have progressed from the fourth round on five of the last six occasions•    United have won 13 of their last 14 home League Cup ties•    United have never lost a home fourth-round tie, winning 12 and drawing two•    Boro have also progressed from the fourth round on six of the last seven occasions•    Boro have been eliminated in five of their last six League Cup meetings against Premier League opposition•    Boro are 3-2-2 on the road in the championship this season 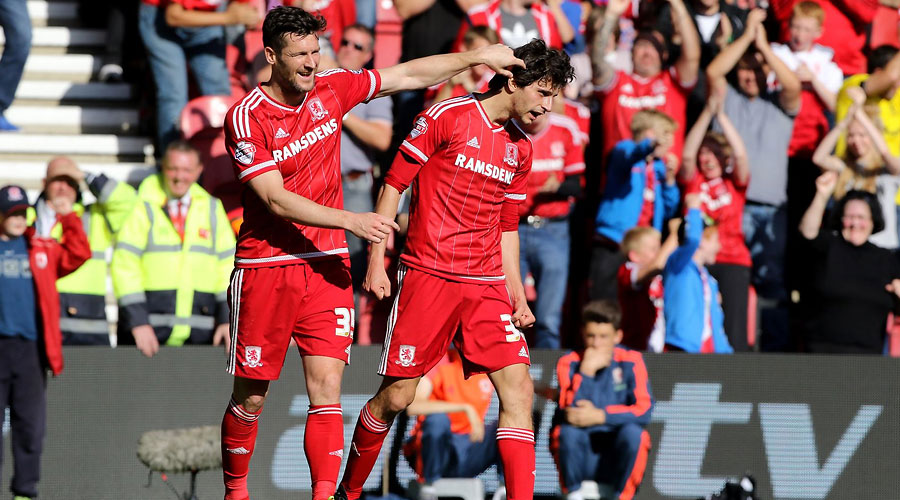 It is clear that Louis van Gaal is going to bring in a weaker team by giving the youngsters such as Pereira, Wilson and Lingard a chance. However, having seen Arsenal fall due to poor balance in the team, we could also see the inclusion of household names like Fellaini, Depay and Martial to spruce up things offensively. On the opposite end, Boro will field a strong squad, which could heavily test United on the counter attack and set-pieces. In the end, though, United will have an upper hand, given their good defense and a solid midfield that will control the game and should have more possession. A comfortable Man United win in normal time therefore seems likely, with the game total definitely going OVER in a high-scoring thriller
Older post
Newer post