Soccer Betting News
Manchester United and PSV Eindhoven are set to meet for their second-leg clash in this year’s Champions League soccer odds, when they square it off at Old Trafford this Wednesday. These two teams are in one of the most volatile groups in the Champions League this season, the pesky Group B, where even the bottom team, CSKA Moscow, can still qualify to the Knockout Phase of the European competition. This game will thus offer United and Eindhoven a chance to record a win and steer clear of the rest of the pack that is heavily breathing down on their necks. With Manchester United leading the group with seven points, a point ahead of PSV in second place, can they take advantage of playing at home to extend their dominance in the group, or will Eindhoven go 2-0 against Manchester after winning their first-leg encounter? Read on below to find out.

Read our preview ahead of #mufc v PSV as the Reds aim to seal @ChampionsLeague progression: https://t.co/QOsyvZDIRN pic.twitter.com/W4GddS2aiK

The Red Devils, who enter this game as huge home favorites, need just a win to ensure they qualify for the next phase of European competition, but to do so, they have to face a tough opponent in PSV. If United suffers a draw result, they risk being pushed to second, assuming Wolfsburg win their encounter against CSKA.On paper, it looks like things have been going well for the Red Devils this season, having not suffered a loss since being beaten by Arsenal over a month ago, climbing to No. 2 in the EPL standings after beating Watford 2-1 this weekend. However, the lack of a constant supply of goals has ensured that there is a disparity between their defensive record and their offensive record. Explicably, they have been good defensively, conceding one goal in the last six games, but scoring just five goals in six the process, often relying on opportunistic goals to win games, like the late own goal that allowed them a win over Watford over the weekend. If they are to get a win this Wednesday, a strong performance will thus be importantly required from the likes of Depay, Rooney and Mata in the offense.PSV, on the other hand, are coming into this game looking really strong, having suffered just one defeat in their 13 games in the league, a run that has seen them placed at third in their league, four points behind leaders Ajax. Unlike United, they seem to be scoring at will, with 14 goals in their last four games. In addition, they beat Man United 2-1 when the two teams met earlier his season, so will be feeling capable of recording another win over them this Wednesday.As a concern, though, Eindhoven have been rather shaky in the Champions League so far, winning two and losing two in. They also hold a bad record on the road in Europe, where they are yet to earn a point. But with so much to win on the soccer lines, and the chance of going to the top of the group with a win over Man United, a spirited effort can be expected from the visiting PSV team. 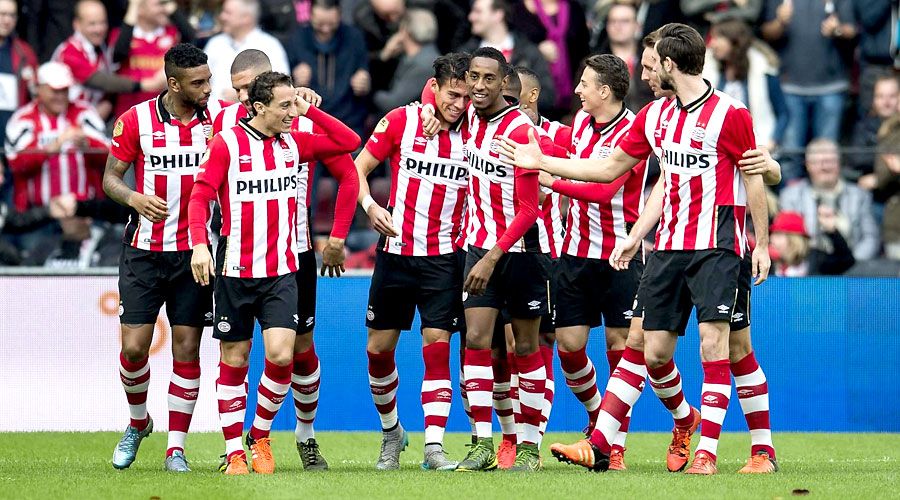 Most of Manchester United’s wins seem not to come the easy way, as they have struggled to get consistency on the offense, but that does not mean they are weak. They sit second in the league and at the top of the Champions League Group B table, underscoring their competiveness and ability to grind out good results. So although we expect PSV to get on the scoresheet on Wednesday and offer United a tough challenge, the Red Devils should find another way of grinding out an ugly win, if the game doesn’t predictably end in hard-earned draw.
Older post
Newer post