Soccer Betting News
English football fans will have their eyes not just glued on the league at the end of the week, but they have an opportunity to get more soccer betting action during the week with the League Cup set to start this Tuesday. The beauty of this competition is that it enjoins teams from different league levels against each other, bringing the surprise factor in the online betting odds. That’s what bettors can expect today, when Sheffield Wednesday goes against the on-form Arsenal side. Below is a betting guide on this matchup, including free soccer odds picks.

The hosts face a stern test against Arsenal as they hope to take their unbeaten run to nine games. They have so far won five and drawn three in all competitions, scoring 12 goals along the way in their unbeaten run. They welcome guests who have been on the upward trend, sitting second in the Premier League, with only goal difference separating them from Manchester City. 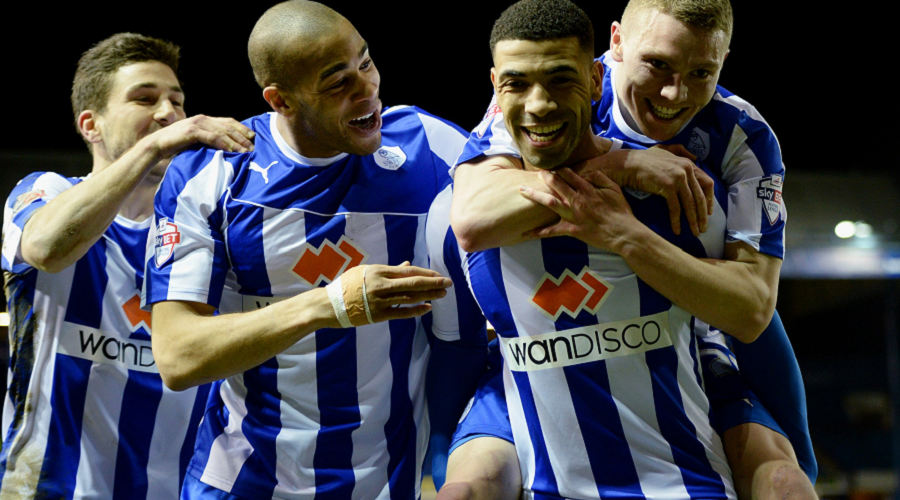 When the two teams last met in the Carling Cup, Arsenal Triumphed with a 2-1 victory to lift the trophy. Even so, Sheffield have been impressive in recent fixtures, beating Newcastle United 1-0 at St. James Park for the third round of the Carling Cup, hence are good enough to challenge the visitors. 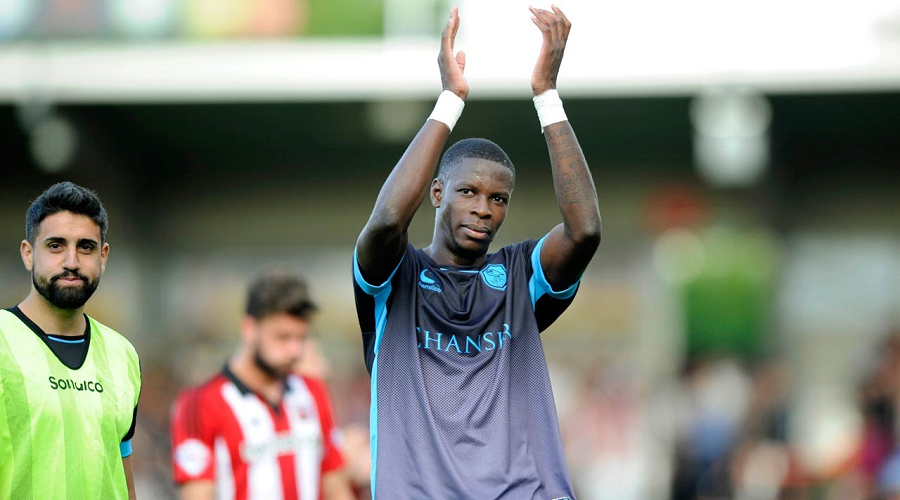 Offensively, they have scored 20 goals in 13 matches in the league, something that should be considered quite impressive. If Arsene Wenger goes with a young and inexperienced defense, Sheffield could have a chance. However, if Wenger goes for Debuchy, Gabriel, Chambers and Gibbs as his back four in Arsenal’s defense, then Sheffield will consider this a special night if they manage to win this encounter, as they will be facing probably the best defense they have faced this season. This offense is led by Portuguese, Lucas Joao, whose debut goal for the club came in this competition against Mansfield Town in the 4-1 win. He should be supported by Fernando Forestieri, another surging forward. 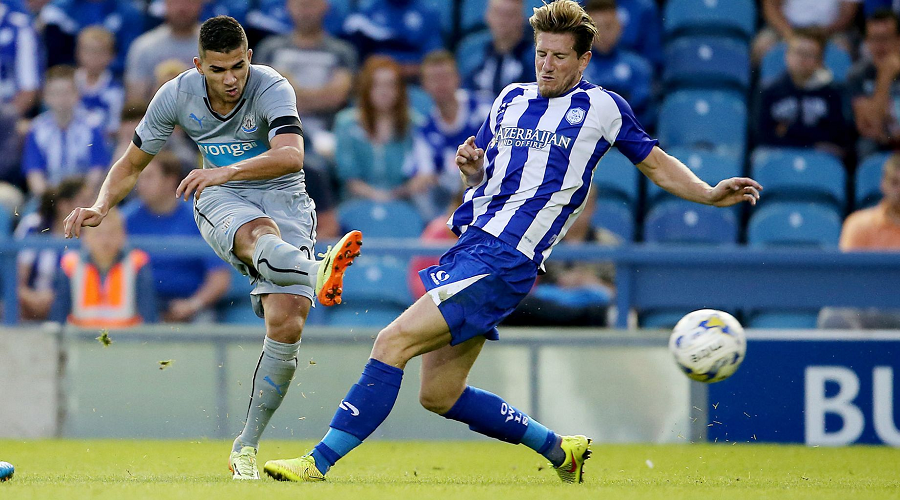 Defensively, they have conceded 16 goals in 13 games which could stand as a weakness, as it has hugely impacted their goal difference negatively. Against an Arsenal side that has scored at least two goals in each of their last five games, they will need to bring their A-game into this, meaning Wildsmith, Hunt, Lees and Loovens have their work cut out for them.

The visitors will be looking to keep their hopes alive of winning the League Cup since 1993, as they travel to Hillsborough. After beating Manchester United, Bayern Munich and Everton, there is no denying that Arsenal are looking real good right now. They have scored a total of seven goals in those three games and conceded just one, which came against the Toffees last weekend. 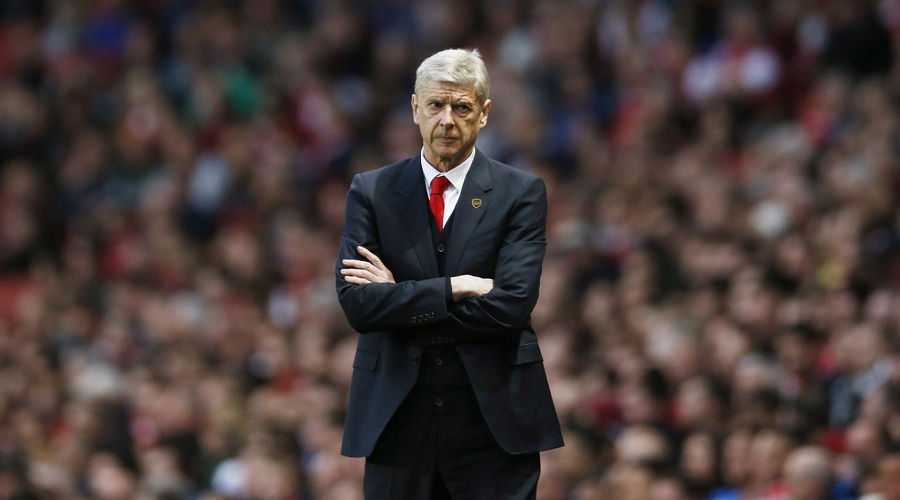 Despite all that success, they face an uphill task against history, having failed to beat Sheffield in their last six visits at Hillsborough. Making matters worse, Wenger has failed to get a victory on that ground during his tenure at Arsenal. 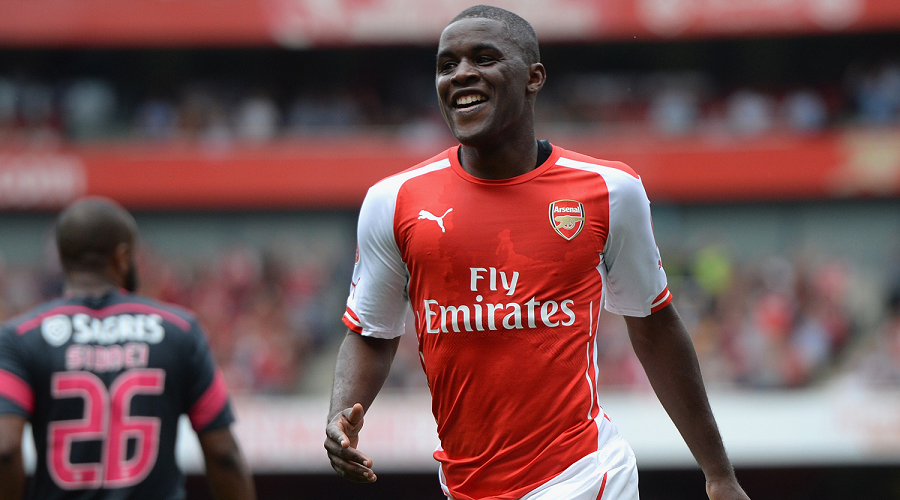 That said, Arsenal look hot offensively, given their recent ability to score goals at will. Goals from Olivier Giroud and Laurent Koscielny last weekend ensured they had a five match winning streak. Against a Sheffield defense that is giving up goals in every sort of way, this should be an easy game for Arsenal’s offense. Of course, Walcott and Oxlade-Chamberlain will need to do their work from the flanks, and then Iwobi and Campbell can do the finishing work. In their last game in this competition, Wenger’s boys beat their city Rivals Tottenham in the third round by two goals to one on the road. 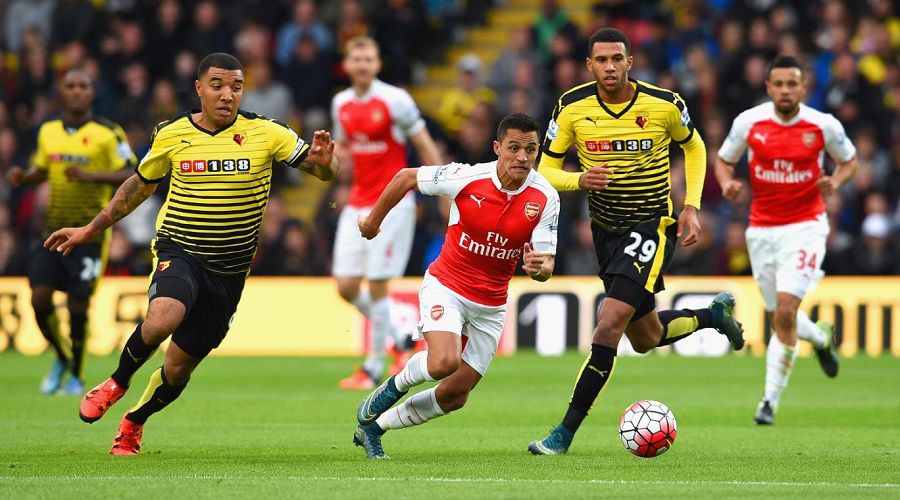 Not to mention, they have also been impressive on the road, winning four and losing just once in the league, with their last away win being the 3-0 at Watford. This should give them the impetus for a good road show today.Injury ConcernsSheffield:  Michael Turner, Alex Lopez, Marco Matias and Modou SougouArsenal:  David Opsina, Aaron Ramsey, Aaron Ramsey, Tomas Rosicky and Danny WelbeckForm GuideKey Betting trends

After wins against Manchester United and Bayern Munich, no one expects Arsenal to lose, and rightfully so, especially because they have a better squad than the hosts. However, they must be wary of the fact that Sheffield do not take it lightly when playing at home. The results of the game will hugely depend on how Walcott and Oxlade-Chamberlain will perform. Plus, with Cech between the posts, it will be hard for the visitors to get something out of this game. So simply put, go with Arsenal to win the game by at least 2 goals, while keeping a clean sheet in the process.
Older post
Newer post