Soccer Betting News
The enticing soccer lines and odds matchup between Villarreal and Sevilla could arguably be the best La Liga game of the weekend, as both teams have been in good form and are currently ranked in the top ten with the big boys. The hosts, Villarreal, lie fifth in the standings and a win could take them up to third, assuming Atletico and Celta fail to win their games. On the other hand, Sevilla can find themselves as high as sixth or if they win and both Eibar and Celta lose their respective weekend games. Keeping all that in mind, here is brief online betting preview of this clash, detailed with free soccer picks for your savvy consideration.

19-man squad – minus @Ever10Banega – named for the Villarreal game pic.twitter.com/KV2doO4K50

The El Submarino Amarillo have endured a tough two-game stretch that saw them crash from the top of the table where they were placed after beating Atletico Madrid by a solitary goal. Their last game ended in a 0-0 draw against relegation-threatened Las Palmas, a game in which they missed several scoring opportunities. 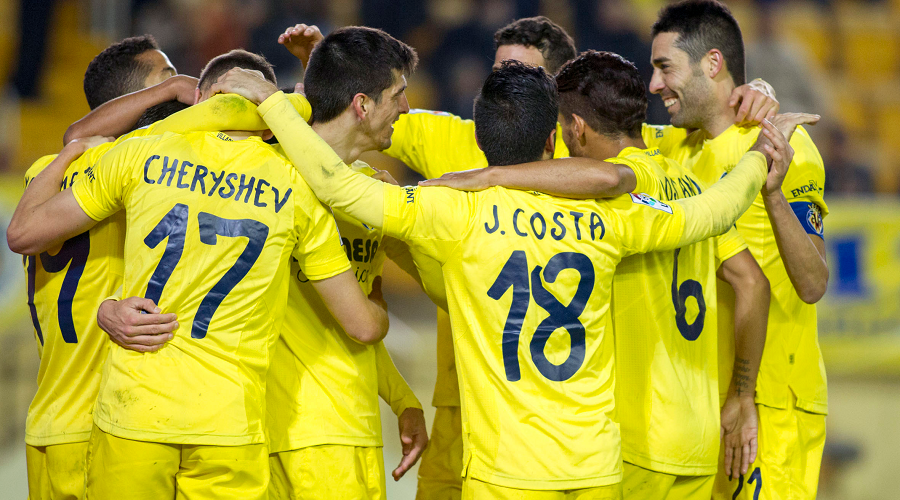 The expectation is that they will find a way of getting back to their scoring ways, as they’ve been good on the offense, scoring 13 goals in nine games this season, eight of those coming at home. Their hopes are especially buoyed as they are coming against a Sevilla side that has conceded 12 goals so far this season. 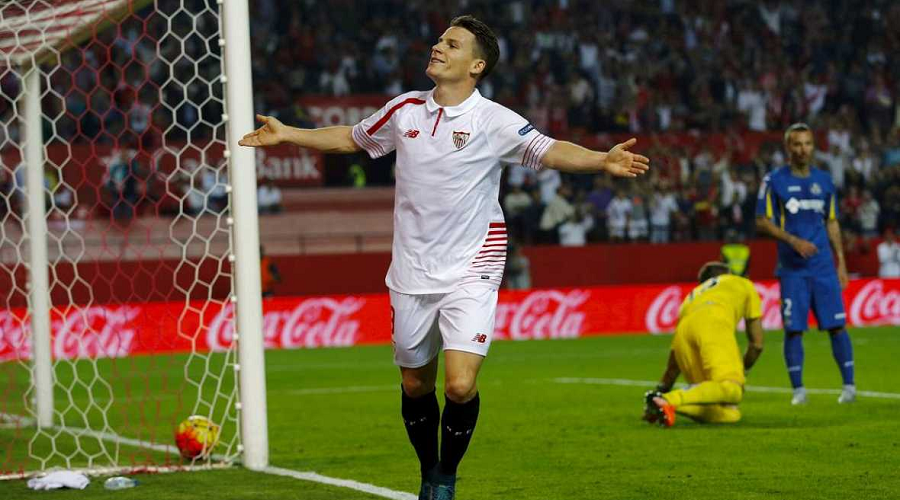 Conversely, Sevilla comes into this game following their 5-0 thrashing of Getafe last Saturday at the Ramón Sánchez Pizjuán Stadium. If they continue from where they left, they should be able to get something out of Villarreal’s defense. Needless to say, Villarreal’s defense ranks among the least-conceding sides in the league, having allowed a total of just seven goals in the league this season. French forward Kévin Gameiro, who scored a hat-trick against Getafe, and his fellow forwards, will thus need to prepare for a tough outing. 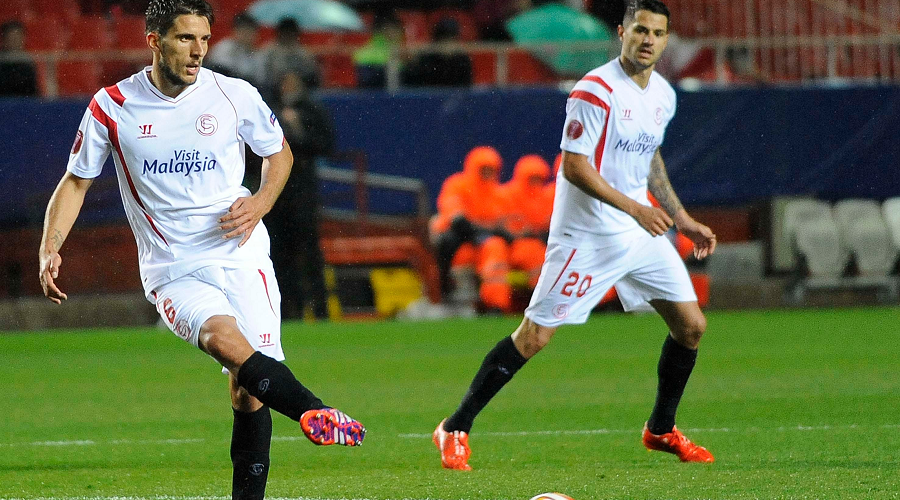 Defensively, the Sevilla look just as good, as they have conceded only four goals on the road. Coming against a Villarreal offense that has not won any of its last three games, Sevilla should feel confident of sticking it out and searching for a road win.Injury ConcernsRecent FormKey Betting TrendsVillarreal vs. Sevilla Free Soccer Predictions 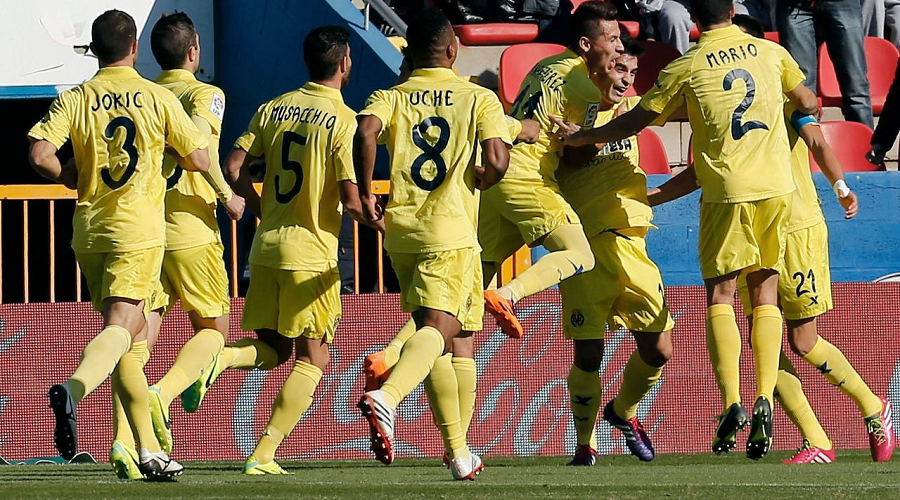 Villarreal’s poor run is long overdue and playing at home should be the best motivation for them to win this game. Based on the betting trends, this encounter seems one sided, favoring Sevilla, but Villarreal looks hungrier for the win, which should be a big plus for the hosts. It will not be, but a close win should be in the offing for the hosts in a back-and-forth affair that takes the total over.Verdict: Villarreal Beats Sevilla 3-2.
Older post
Newer post