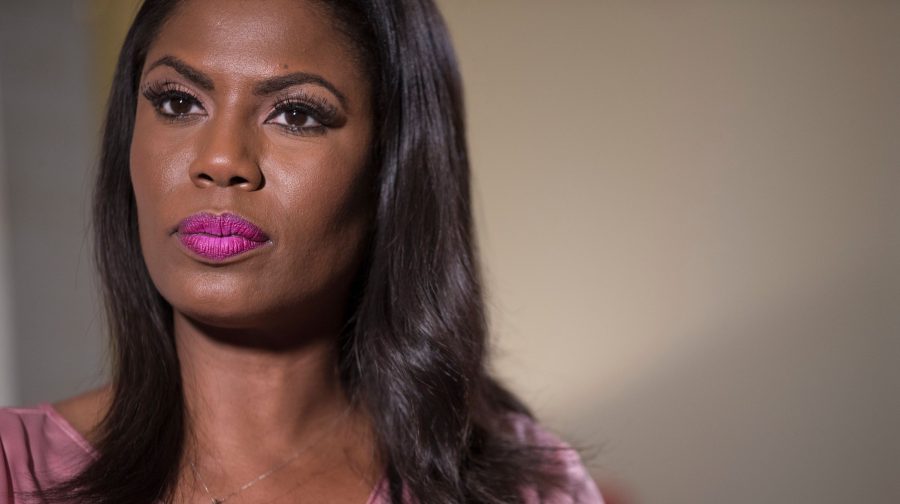 After a whirlwind press tour and Trump Tweet Tirades, uneasiness in the Trump administration and speculation from the American public is through the roof.  With predictions flying on everything from who will be fired to what Omarosa will reveal next and everything in between, the largest most accurate sportsbook on the web, MyBookie.AG posted odds on all possible scenarios surrounding the beleaguered Trump administration.

Oddsmakers at MyBookie.AG posted the following odds on fall out from Omarosa Manigault’s book Unhinged:

Omarosa claims to have another “tape” of the President?

Omarosa Manigault runs for President in 2020?

Odds Omarosa Manigault gets a reality show before 2019?

Odds Omarosa Manigault gets divorced before 2019?

MyBookie (MyBookie.ag/sportsbook/)  was created in 2012 by online gaming pioneers that saw a need to improve services where so many other brands failed.  As a new generation of gamers emerges across North America the difference between their old bookie and MyBookie is clear.

In addition to easier deposits, faster payouts, and the best customer service, MyBookie is simply the most accurate and trusted source for odds information, analysis and wagering opportunities on the internet.

Since launching, MyBookie has delivered on its promise of excellent service along with an always expanding selection of sports odds for players at all levels, as well as most unique and exciting internet casino available.  Visit MyBookie.ag/sportsbook today for more information and to be a part of the action!