NCAA Football Betting News
The Nevada Wolf Pack (2-2) will be entertaining the UNLV Rebels (1-3) in what is expected to be an exciting college football encounter between the two sides in Week 5. As of Monday, the tickets to this game were nearing a sellout with only 4000 tickets remaining, something that is a rarity for the Nevada football program that has sold out just seven times since 2000. Given this an interstate rivalry that has been around since 1969, there’s definitely going to be a lot of disdain when the two teams clash on Saturday.In recent years, Nevada has enjoyed an upper hand in the rivalry, boasting of eight consecutive victories over their rivals, and losing just once in their last 10 meetings. Can the Rebels stop the dominance, or will the Wolf Pack stretch the winning streak? Let’s find out in the NCAAF betting preview detailed below.

The Wolf Pack will be coming into the game feeling that they are better than their opponents. Nevada won last year’s game by a 49-27 score-line to reclaim the Cannon in Sam Boyd Stadium on November 29th, 2014. In that game, Saturday Fajardo was on fire, rushing for 143 yards and a touchdown, and throwing for three additional scores. After going behind 17-14 at the half time break, Nevada staged a 35-10 comeback in the second half to ensure the Cannon was reclaimed.Even more relevantly, the Wolf Pack are coming into this game having beaten Buffalo 24-21 on Saturday in a closely contested game.  James Butler ran for 177 yards and a touchdown while Don Jackson added 113 yards and two scores to ensure the points were in the bag. Butler’s 177 yards helped him to set a new career high for himself after the 166 yards he posted last year against UNLV. 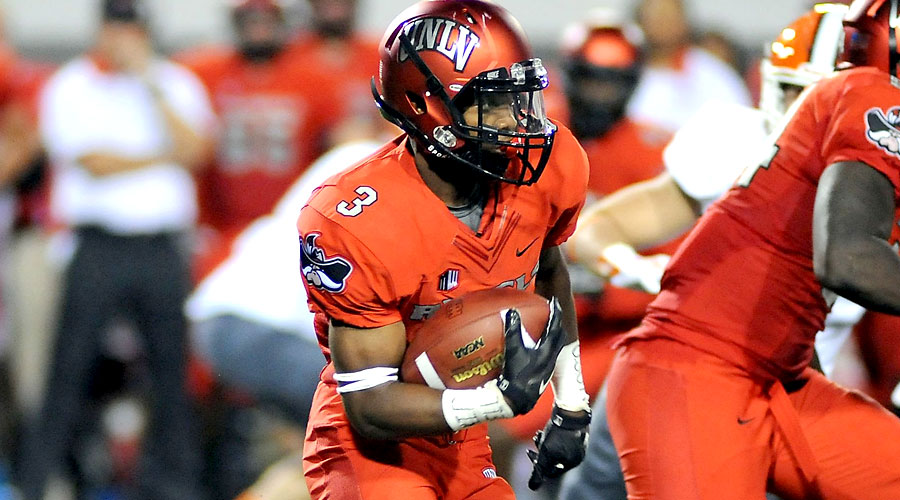 Defensively, the  Wolf Pack have been doing quite well, but need to play better, considering they’ll be going against a UNLV team that is very versatile and well-endowed in the offense. Of course, the Wolf Pack will be boosted by the recent Mountain West announcement of Dameon Baber as the MW Defensive Player of the Week, but to stop the Rebels, Nevada will need more than just Baber stepping it up in the D.On the opposite end of the field,  the Rebels are coming into this game on the back of making the headlines with an 80-8 thrashing of FCS Idaho State. After opening a 35-0 lead in the first quarter, it was clear that things were not going to end well for Idaho, but nobody expected such as result given the recent form of the Rebels. Blake Decker had a pair of touchdowns after throwing for 99 yards while Kurt Palendach also contributed two touchdowns.Meanwhile, the combination of Xzaviar Campbell and Lexington Thomas, who had 139 yards and 109 yards respectively, led the offensive targets as Keith Whitely also chipped in with d 95 yards and a touchdown. 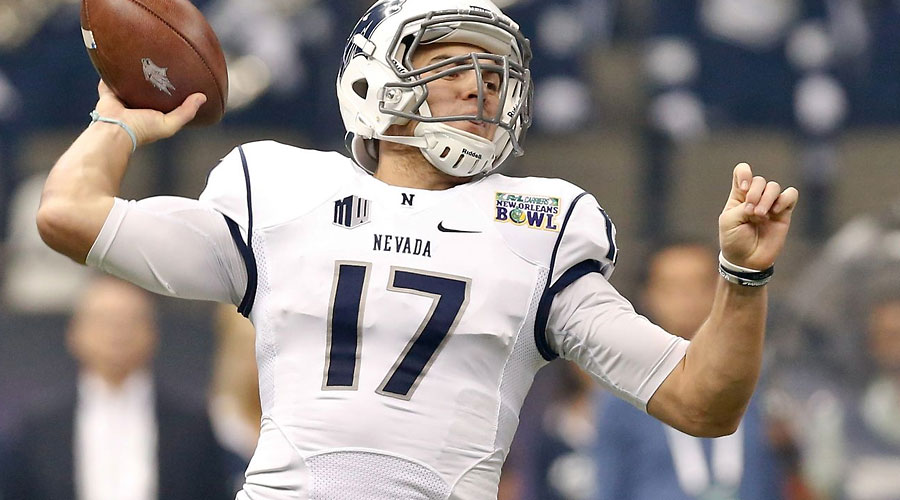 Despite that victory and an impressive performance on both sides of the ball, it should be noted that the Rebels looked shaky in their first two games of the season. To have a chance of beating the Wolf Pack, UNLV will need to exhibit the same type of fluency that saw them annihilate Idaho State.

All signals are pointing towards a Nevada win after they won their last encounter against the Rebels and making it three out of three wins in their recent fixtures. Plus, the Wolf Pack are high on confidence after picking two wins this season. Even so, the Rebels are coming into this game with the agenda of pulling off an upset, a fact that is affirmed by their admirable show in Week 4. All said, a Nevada win plus cover seems more likely, possibly with the total flying OVER in a high-scoring duel.
Older post
Newer post