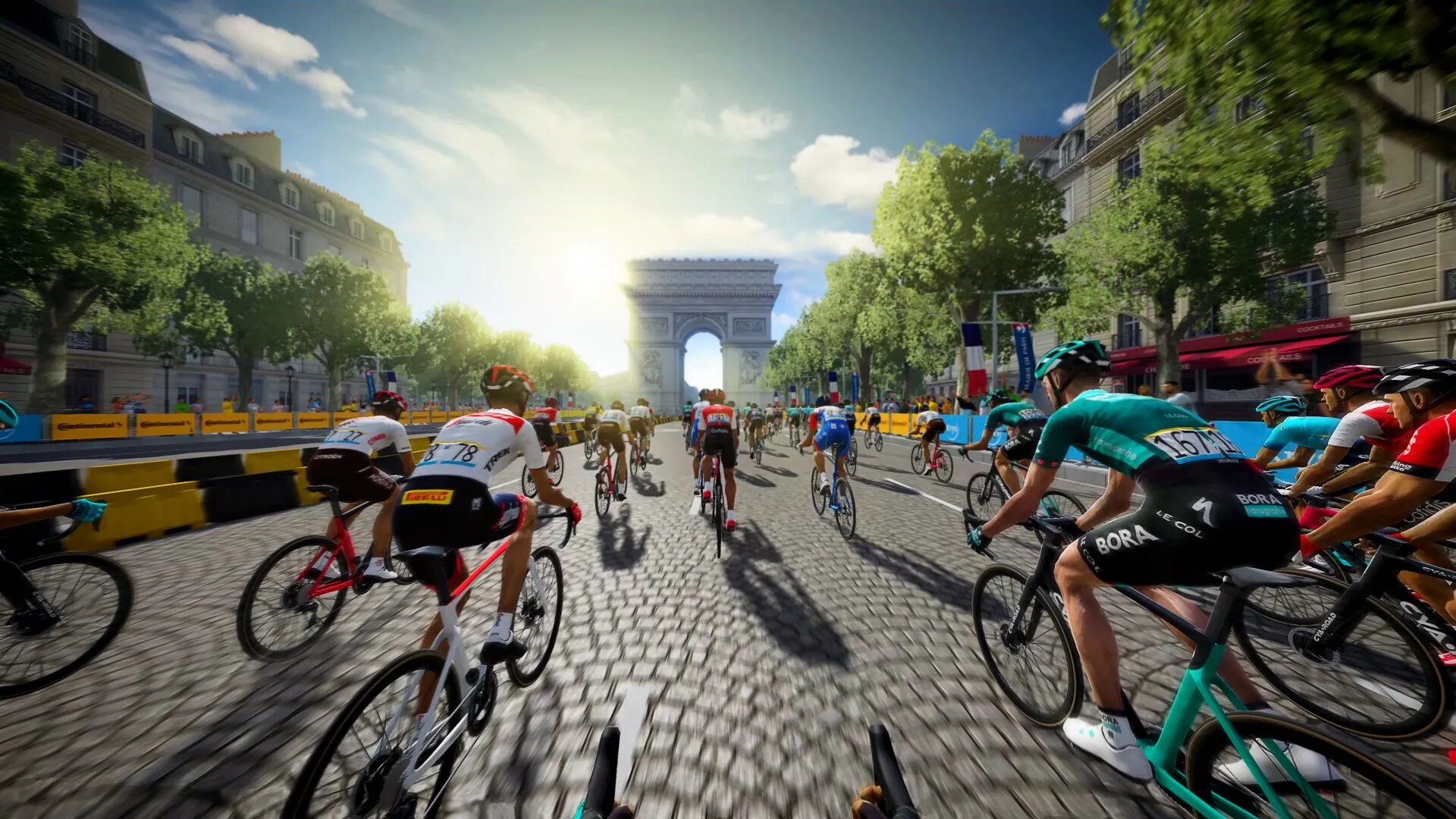 We’ve got time for one more updated odds blog before the best cyclists in the world start peddling in the most prestigious event of the year. On July 1, cyclists hit the pavement in Denmark for the Tour de France time trial. Then on Jan. 2, it’s the Roskilde to Nyborg flat stage.

Odds haven’t changed since last week, signaling the -160 on Pogacar won’t move up or down much before the race

Oddsmakers aren’t fooling around this year. Pogacar opened as a -165 chalk to win a third straight yellow jersey. The chances might be better than -165 that Pogacar wins again.

So if you think Tadej will complete the three-peat, the -160 are fair odds. However, before backing Tadej, consider that 2020 was the height of the pandemic and at the 2021 Tour de France, Roglic crashed out of the race.

If Primoz doesn’t crash last year, does he beat Pogacar? Maybe. Maybe not.

Because Roglic looks ready to make a true run for the yellow jersey, Pogacar’s odds shouldn’t change much from -160. He’ll go off the chalk for sure, but, if anything, it’s possible Tadej offers -150 or even -140.

If you like Pogacar to win, it might be worth it to wait until the middle of next week before dumping on the chalk.

Geraint Thomas recently said he will be cycling to win the race. If any past Tour de France winner can beat the top three, Pogacar, Roglic, and Vingegaard, it might be Thomas.

But if you bet on Geraint, you must accept low odds. The chances of Thomas actually winning the general classification yellow jersey is much higher than +2800.

A lot of things would have to happen for Geraint to win his second yellow jersey. Many of those things, like the top three crashing out of the race, are out of his control.

No word on which Jumbo-Visma cyclist will go after Pogacar

Jumbo-Visma is giving no clues as to which of their top cyclists, Primoz Roglic and Jonas Vingegaard, will be the one to pressure Pogacar and open things up for the other.

The guess here is that Vingegaard does the dirty work so Roglic gets a free shot at the general classification. But you never know.

Vingegaard finished second to Pogacar last year. The 25-year-old Dane believes he can win the general classification. Maybe, both help each other and consider it a team win no matter which cyclist puts on the yellow jersey.