NBA News and Rumors
Expectations can be very difficult to live up to, which is something that the Chicago Bulls have experienced over the past few seasons. There are many who are ready to write them off again this year, but that may end up being a mistake. The Bulls will head into the Staples Center on Thursday, January 28 to face an LA Lakers team that is doing exactly what was expected of them this season. Tip-off for this one is set for 10:30PM EST on TNT. If you want to keep up with the latest odds from all NBA games follow this link.

How to Bet Chicago Bulls Vs LA Lakers

The Chicago Bulls are sure to come into this one as pretty heavy favorites, but it’s worth noting that they are a team that tends to end up playing to the level of their opposition. Does that mean that the Lakers can pull of the upset, or at least do enough to cover the spread? These are the betting decisions that you will need to make when the odds go live at MyBookie.ag.

As I mentioned earlier in this piece, the Chicago Bulls (25-19) are a team that seems to save their best ball for the better teams in the league. While this may serve them well once the playoffs roll around, they need to understand just how difficult it is to flick that switch when you need to come up with a big win. The Bulls are struggling right now, but they have still managed to post a winning 12-8 record versus teams with a record that sits below .500. Since the Lakers fall as far below that mark as it gets, it would suggest that the Bulls should win this one going away. The Bulls are 9-6 versus teams from the Western Conference, with a pair of those losses coming against the Warriors, who everyone are losing to. Chicago are averaging 101.3 PPG, and are giving up 100.8. 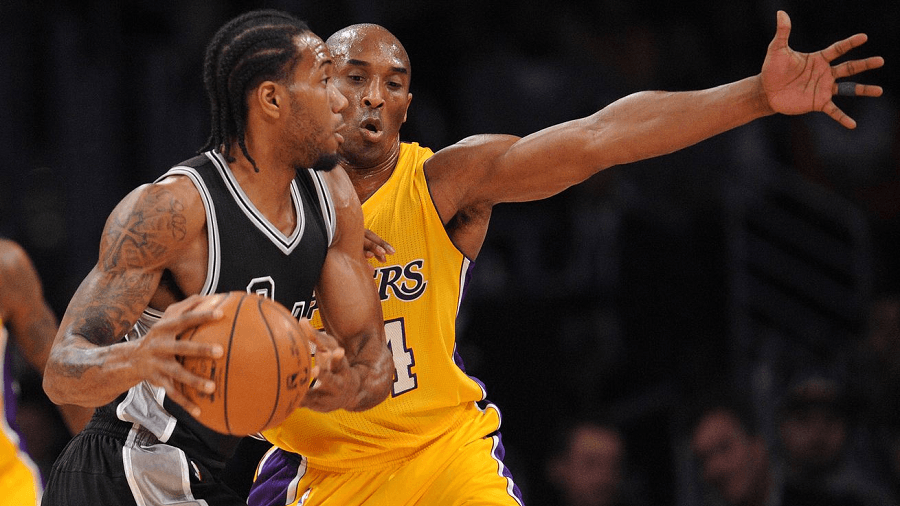 There really isn’t very much to like about the Lakers (9-38) this season, and their current 7-game losing skid suggests that none of that is going to change anytime soon. They did put up a pretty good fight in their last game, going down to a 2-point defeat to the Dallas Mavericks, but the Bulls are a much tougher proposition. The Lakers could well look at this as an opportunity to break free of their slump, as they have to be aware of how lackluster the Bulls have looked against lesser teams, especially of late. The Lakers are averaging just 96.3 PPG, and are giving up 106.2.

This is the Chicago Bulls game to lose, and it has to be said that they have shown a willingness to do that as of late. It’s hard to tell if the Bulls just overlook these types of opponents, or if they are just trying to coast their way to the playoffs. Whatever the case may be, I still think they come away with the win in LA.Chicago Bulls 105 LA Lakers 95
Older post
Newer post