NBA News and Rumors
If you’re an NBA betting enthusiast that is excited about the upcoming 2015-16 season and you love making fun-filled season-long wagers, then you’ve come to the right place!You see, thanks to the expert online betting analysis that you’re about to get on the value-packed odds on each Eastern Conference team to make the playoffs this coming season, you’re going to have a multitude of opportunities to potentially increase your season-long NBA earnings.With that said – and the start of the 2015-16 season just days away, let’s get started.

WIN tix to our Home Opener courtesy of @FOXSportsOH! Tune in to #CavsGrizzlies at 7:30PM ET to find out how to win. pic.twitter.com/SZ2jwhMZCj

There’s almost no way that the five teams in this category of Eastern Conference favorites does not make the playoffs in 2015-16. Cleveland (53-29) won the Central Division over Chicago by three games in the regular season and both teams are simply too talented to not reach the postseason again this coming season. 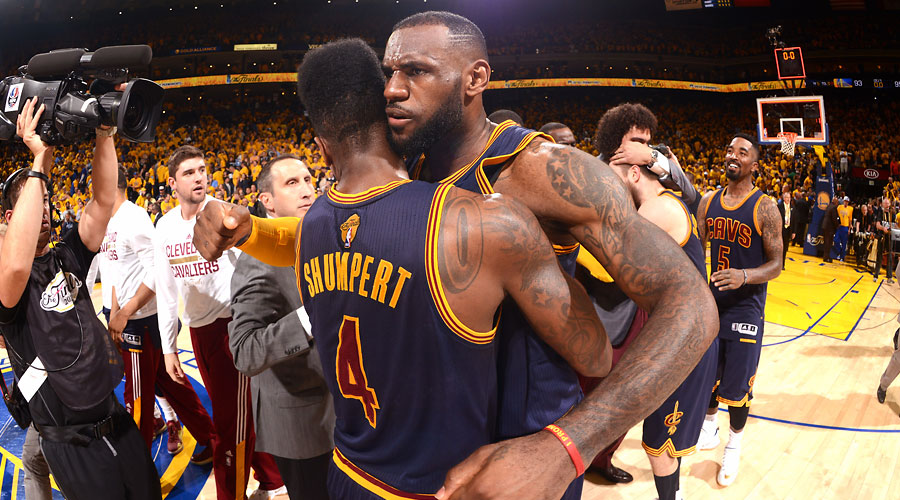 Now, moving on to the Southeast Division, the Atlanta Hawks won a surprising 60 games last season to bag the division crown by 14 games over Washington and I like the Hawks to reach the postseason again this coming season. However, this coming season, I like Washington to really challenge the Hawks for the division title and I believe they’ll get it thanks to the maturation of point guard John Wall. Either way, I fully expect both teams to reach the postseason in 2016.In the Atlantic Division, the Toronto Raptors (49-33) won the crown last season by nine games over Boston and I like the Raps to repeat after adding underrated small forward DeMarre Carroll in free agency.However, predicting the second place finisher in the Atlantic could be a bit tougher with Boston, Brooklyn and the New York Knicks all competing for what could be one available postseason berth in the conference. Right now, I’m going with the overachieving C’s to get it done for the second straight season by squeaking past what I believe will be another underachieving Nets team.

With six playoff spots in the East being accounted for at this point, I’m going to reserve my last two playoff spots for Miami and Milwaukee, although I have to admit that Indiana and Detroit could very well find themselves in the postseason if either one of the two aforementioned ballclubs falters. 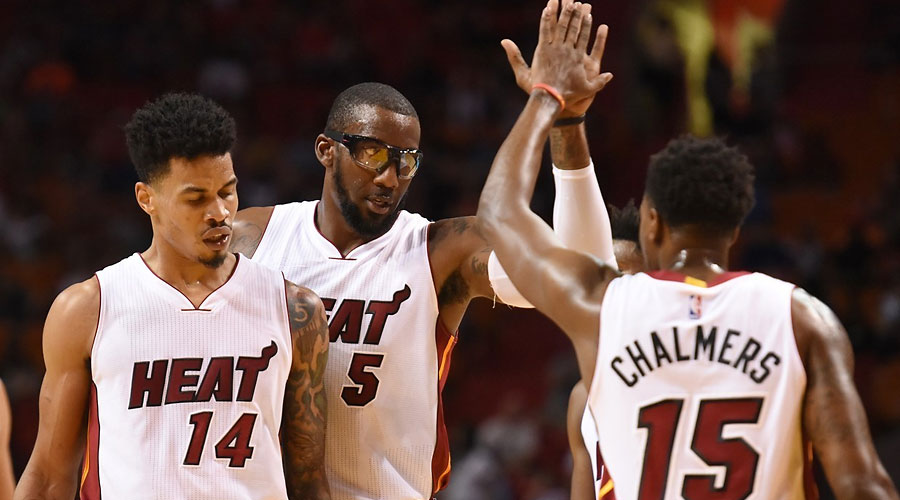 Right now, I like the trio of Goran Dragic, D-Wade and Chris Bosh in South Beach and I believe Miami’s veteran leadership will lead the team back into the postseason after missing out on a playoff berth last season.As far as the Milwaukee Bucks are concerned, if there’s one team in the East that I’d be very wary of meeting on any given night, it’s the ‘new-look’ Bucks. Milwaukee has a very good head coach in Jason Kidd and a roster full of young talent with unlimited potential.

There’s only one team in this group that I believe stands a legitimate chance of reaching the postseason and that would be the Detroit Pistons. I like head coach Stan Van Gundy and the offseason addition the Pistons made in drafting skilled rookie forward Stanley Johnson and bringing in veterans like Aaron Baynes, Steve Blake, Danny Granger and Marcus Morris could really alter the direction of this team moving forward. 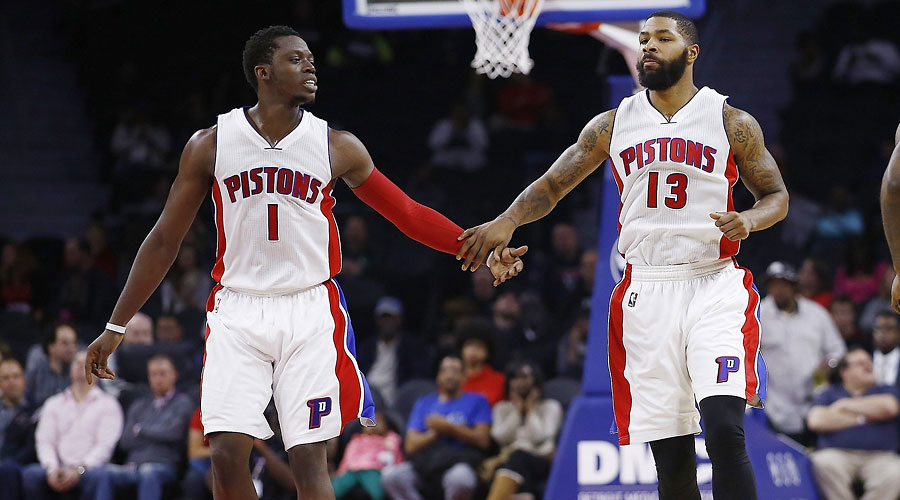