NBA News and Rumors
With a half-dozen NBA games on tap for Monday night, mybookie.ag NBA odds fans everywhere are in for a sweet treat thanks to the six free picks you’re about to get in this Monday Night Madness roundball online betting breakdown. With that said and tip-off times just a few hours away, let’s get started. 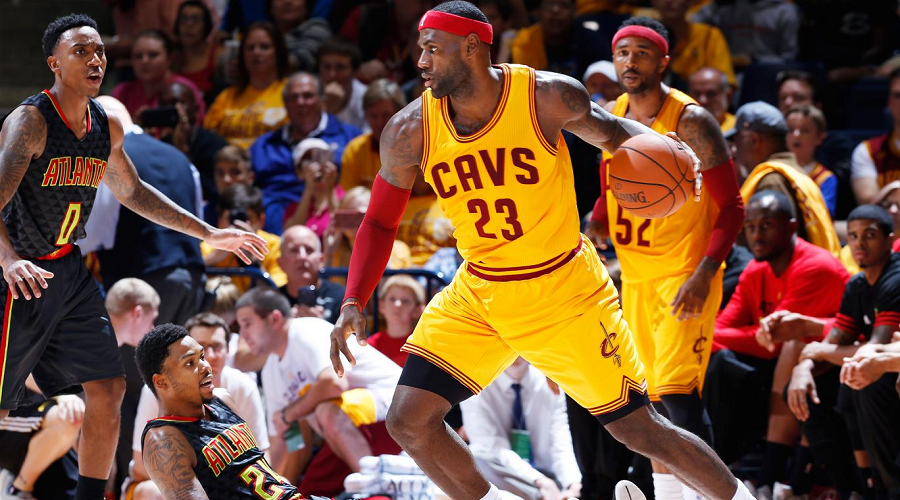 The Cavs (2-1) have won two straight after losing their season opener while Philly has lost both of its games by at least 17 points. The Cavs are averaging 101.0 points per game and allowing just 88.3 defensively. Conversely, Philadelphia is averaging a paltry 83.0 points per game while giving up 105.5. LeBron James and company should have this game well in hand by the time halftime rolls around.The Pick: Cleveland -12.5 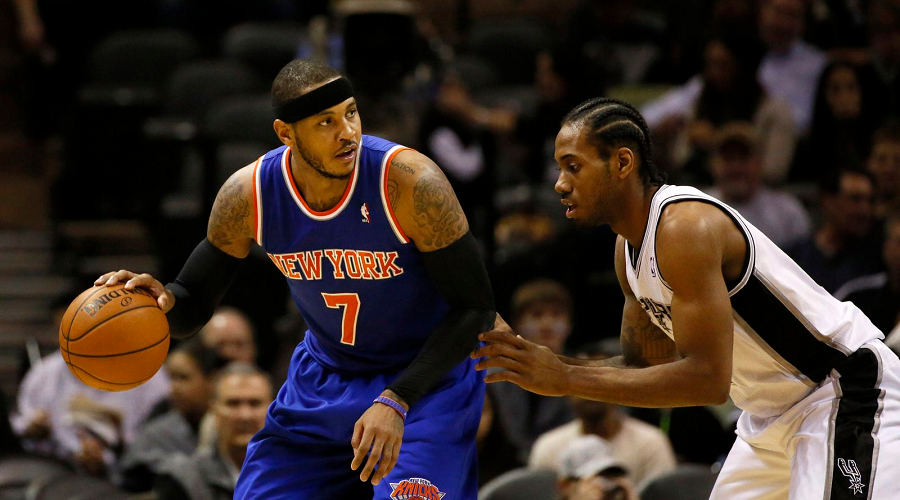 The Spurs and Knicks are both 2-1 after three games, but it is the revamped Knicks that have been more impressive in the early going, leading me to believe they’re going to find a way to cover the spread as near double-digit home dogs. Believe it or not, San Antonio is just 2-5 ATS in its last seven road games against the Knicks.The Pick: Knicks +8 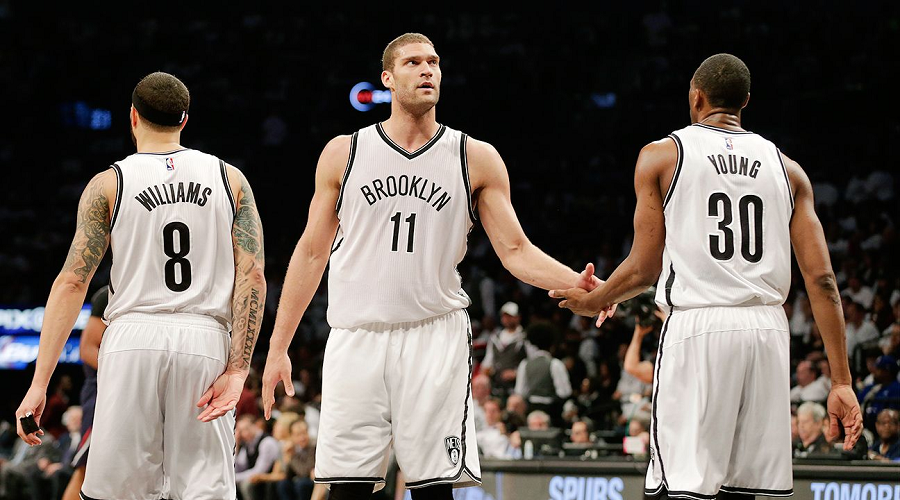 The Bucks and Nets both come into this contest with identical 0-3 records, but at least the young Bucks have been playing harder than the woeful Nets. Brooklyn is the third worst offensive team in the league at 88.7 points per game and Milwaukee has the third worst defense in the league, allowing 115.3 points per game. I say back the Nets as the lesser of two evils, mostly because they’re playing at home.The Pick: Brooklyn Nets 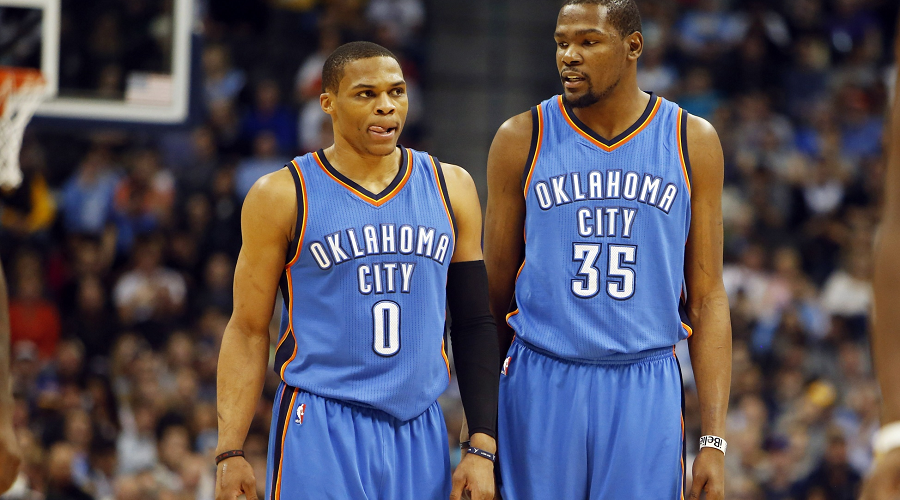 Kevin Durant, Russell Westbrook and the rest of the unbeaten Oklahoma City Thunder are looking as good as ever through three games while the winless Rockets are giving up 20 points per game (108.7) more than they average (88.7). It’s kind of hard to cover the spread when you play almost no defense whatsoever! Back Durant and company for the outright road win!The Pick: Oklahoma City Thunder 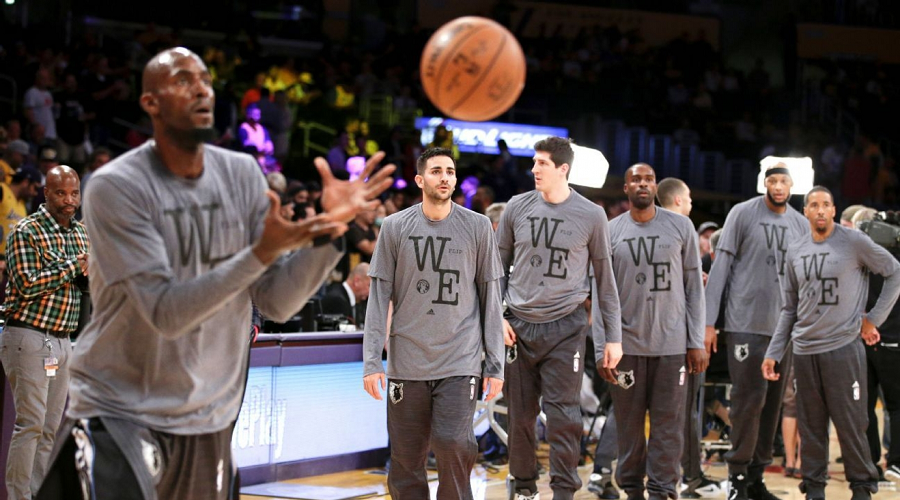 If you’re surprised that the Minnesota Timberwolves (2-0) are favored at home over Portland (1-2) in this contest, don’t be. Minnesota has a nice collection of talent and veteran leadership (Kevin Garnett) not to mention something to play for all season (Flip Saunders). The T-Wolves are averaging 103.5 points per game while allowing just 94.5 per night defensively. Conversely, the Blazers are outing up just 98.0n points per contest while allowing 101.7 per game defensively. Portland is just 2-9-1 ATS in its last 12 games, leading me to believe Minnesota is in for another win and super-narrow ATS cover tonight!The Pick: Minnesota -4.5 Points 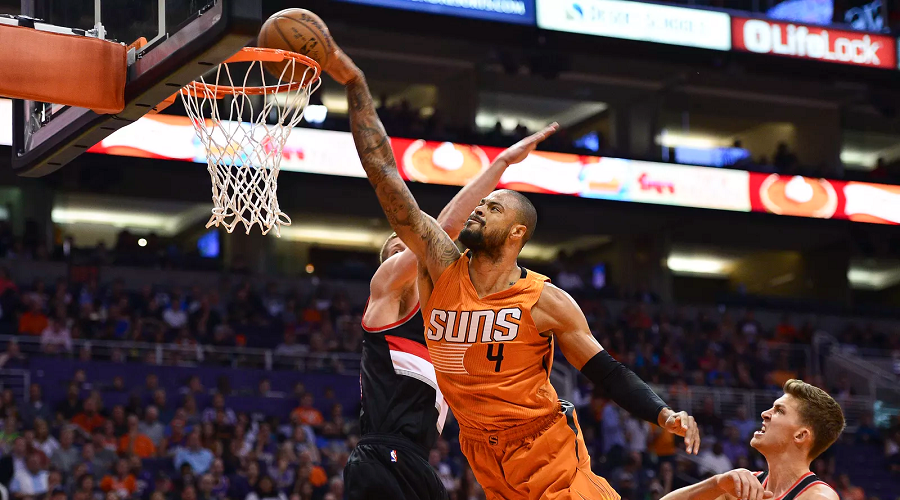 The Suns beat the Blazers in back-to-back games over the weekend, but they’re going to be hard-pressed to duplicate their winning ways against the unbeaten Clippers (3-0) tonight. L.A. is averaging 109.7 points per game while allowing 100.3 per night defensively. It’s going to be a close call, but I like Phoenix to get the narrow ATS cover in a narrow loss.The Pick: Phoenix +9 Points
Older post
Newer post