NBA News and Rumors
I have always thought that Saturdays were made for sports, which in turn means they were probably also made for making some money with a few well-placed wagers. Football season is beginning to wind down, which means that basketball is now the big game in town. The Saturday NBA betting calendar is a pretty busy one, and there are a number of exciting games to choose from. Let’s take a look at a few that might be worth watching and wagering on.

Wizards Hoping to Cast a Spell on the Utah Jazz

It has not been a very good season at all for the Washington Wizards, and many basketball fans are surprised to see the Wiz on the outside looking in at the top 8 teams in the Eastern Conference. The Wizards were just 5-5 in their last 10 games heading into Wednesday night, and they have lost 2 games in a row. Things aren’t much better for the Utah Jazz, as they have just 4 wins in their last 6 games. The good news for the Jazz is that they are still clinging to the final playoff spot in the west, but only just. It’s going to be interesting to see how Washington’s top 10 offense fares against the stifling defense of the Jazz. I think Utah will be able to pick up the win in what should be a close one. Tip-off for this one is at 6:30 PM EST.

Bulls and Cavaliers Square off in a Central Divison Bout

The Cavaliers have had a long time to think about the loss they took at the hands of the Chicago Bulls on the opening night of the season. Things have gone better for Cleveland since then, and they now hold a 3-game lead in the Eastern Conference, as well as a 4.5 game lead over the Bulls in the Central. The Cavaliers are not a happy bunch, though, as they have just taken losses against the two best teams in the west. They will be looking to get back on track, while the Bulls will be looking to break out of a slump. This has all the makings of a great one, and I think the Cavaliers will come away with the win. Tip-off for this one is at 8:30 PM EST on ABC. 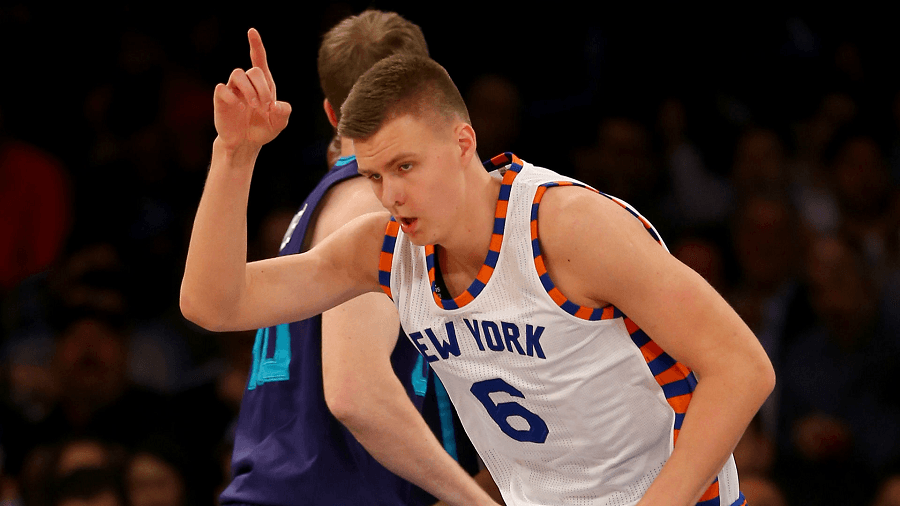 Knicks Looking To Take the Sting out of the Hornets

You might not think that a game featuring a pair of teams sitting outside the playoff picture would be that exciting, but with the way things are shaping up in the Eastern Conference this year, this could prove to be a crucial game. The Knicks are just a game and a half out of the final spot, and the Hornets are right on their tail, just a single game back. The Knicks are on the upswing right now, having won 6 of their last 10 games, while the Hornets are faltering at 2-8 in their last 10. The previous two meetings this season saw the Hornets and Knicks split, with both games going right down to the wire. I expect more of the same here, and think that Charlotte will come away with the win on home court. Tip-off for this one is at 7 PM EST.
Older post
Newer post