NBA News and Rumors
The Eastern Conference race is still pretty tight, with the Cleveland Cavaliers holding onto a 3-game lead over the Toronto Raptors in second. A mere 4.5 games separate the Raptors from the team in 8th right now, which means that wins are a must right now. The Raptors will welcome one of the chasing pack when the Miami Heat travel to the Air Canada Center on Friday, January 22. Tip-off for this NBA betting bout is set for 8 PM EST on ESPN.

The Raptors have been on a bit of a roll of late, and will likely be the favorite for this one. The Heat have also been struggling on the road of late, which may not make them a very good straight up pick in this one. Both teams are pretty solid defensively, which should make the point total an interesting bet. Be sure to check back to MyBookie.ag closer to game time for all the odds on this game, as well as the other NBA match-ups on Friday.

The Heat have split their first 2 games with the Raptors this season, with both of those earlier games played on home court. The trip to Toronto could be a tough one for Miami, as they are just not playing very well on the road at the moment. They just closed out a 6-game road swing with a 2-4 record, which drops them to 23-18 on the season. They are just a game and a half back of the Atlanta Hawks in the Southeast Division, though, which should be enough to inspire them through the final few weeks before the All-Star Break. The Heat are not big on offense, but they have the second best defense in the league, which usually means you have a chance to win every single night. 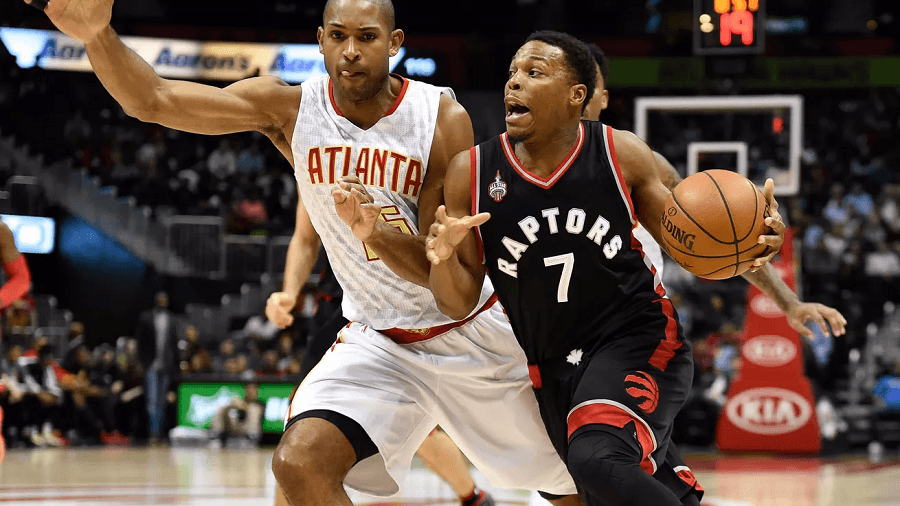 Toronto is heading into this week’s games on a bit of a roll, as they have now won 5 straight games to get within shouting distance of the #1 seed in the Eastern Conference. As of Monday night, Toronto boasts a 12-6 record at home, and are also an impressive 18-8 against conference foes. Like Miami, they are not among the highest scorers in the league, but their 96.9 PPG allowed average has them in the top 5 in the NBA. They may be ready to break out offensively, though, as they have averaged 108.7 PPG in their last 3 games, which is 7 points above their season average so far.

The Heat are just not very good on the road at the moment, and the Raptors look as though they are about to go on an extended winning streak. That makes this one look like a bit of a slam dunk for Toronto.Miami Heat 93 Toronto Raptors 99
Older post
Newer post