NBA News and Rumors
While many of us will spend the majority of Saturday nursing a Christmas hangover, players in the NBA will be right back to work. Saturday, December 26 sees a few games on the basketball docket, including the Houston Rockets taking a trip to Smoothie King Arena to face the New Orleans Pelicans, Tip-off for this one is set for 7 PM EST on NBATV.

The Thunder are on a bit of a hot streak at the moment, and are sure to come into this one as favorite, especially given how they have been playing on home court. They would be wise not to overlook the Rockets, though, as they have been playing much better ball as of late. This is going to be a great one to watch and wager on, check MyBookie.ag for the game’s NBA lines.

You have to give a lot of credit to this team for pulling themselves back from the brink of total disaster. An awful start to the season cost Kevin McHale his job, and many believed the Rockets (15-15) would sink like a stone after that, but they have clawed their way back to .500. Houston is just 12-18 ATS this season, although they have managed to cover in 3 of their last 4 games. It has been the UNDER that has hit a little more in Rockets games this season, with 17 of their 30 match-ups going UNDER the point total. Houston is starting to improve defensively, so that trend may continue. The Rockets are averaging 104.2 PPG, and are giving up 105.6 PPG.

It has been a disastrous season for the 9-19 New Orleans Pelicans, as they will be coming into this game with the 4th worst record in the NBA. That said, though, they have been showing some signs of life, and have actually won 3 of their last 4 games. The Pelicans are 11-17-0 ATS, and have actually done a better job of covering on the road than they have at home. Their ATS trend is shifting, though, as they have covered in 4 of their last 6 games. The UNDER has held sway in the Pelicans games, as they hold an 11-16-1 O/U record on the season. The Pelicans are averaging 102.8 PPG, and are giving up 107.5 PPG. 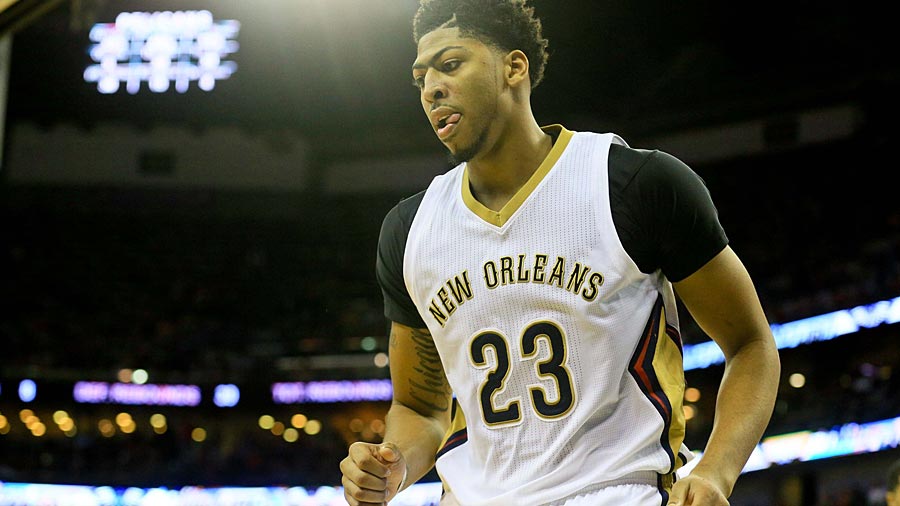 While it would be easy to just pick the Rockets to win this one straight up, I actually think this one is going to be closer than a lot of people expect. Neither team is particularly good on offense, which should help keep things tight.Houston Rockets 107 New Orleans Pelicans 103
Older post
Newer post