NBA News and Rumors
The Christmas season is always a busy time in the NBA, and this year is no different. That means a lot of sportsbetting opportunities over the holidays, and there is a good one ready to go on Wednesday, December 23, which is when the Houston Rockets head into the Amway Center in Orlando to face the Magic. Tip-off for this one is set for 7 PM EST on NBATV.

Why bet on the Houston Rockets at odds of +1.5

The Western Conference is not quite as dominant this season as it has been in recent years, and that is good news for the Houston Rockets (15-14). They have recovered from an awful start, and are now holding onto the 7th seed in the West. Houston has gone 7-3 in their last 10 games, and are coming into this one on a 3-game winning streak. The last 11 games have seen the Rockets go 8-3 ATS, and they are also 6-1 ATS in their last 7 games played on a single day’s rest. The UNDER is 4-0 in the Rockets last 4 games, and 6-1 in their last 7 vs Southwest opponents. Houston is averaging 104.2 PPG while giving up 105.6 PPG.

Why bet on the Orlando Magic at odds of -1.5

The playoff race in the Eastern Conference is incredibly tight, and the Orlando Magic (16-12) are clinging to the final spot for dear life right now. They are 6-4 in their last 10 games, and despite being the final seed in the East, are just 3.5 games out of top spot. They have performed well versus teams from the West, and are 6-0-1 ATS in their last 7 games. Overall, the last 14 games for the Magic has seen them go 11-2-1 ATS. The last 6 games that the Magic have played following a straight up win has seen the OVER go 5-1. Orlando is averaging 100.9 PPG, and are giving up 98.5 PPG. 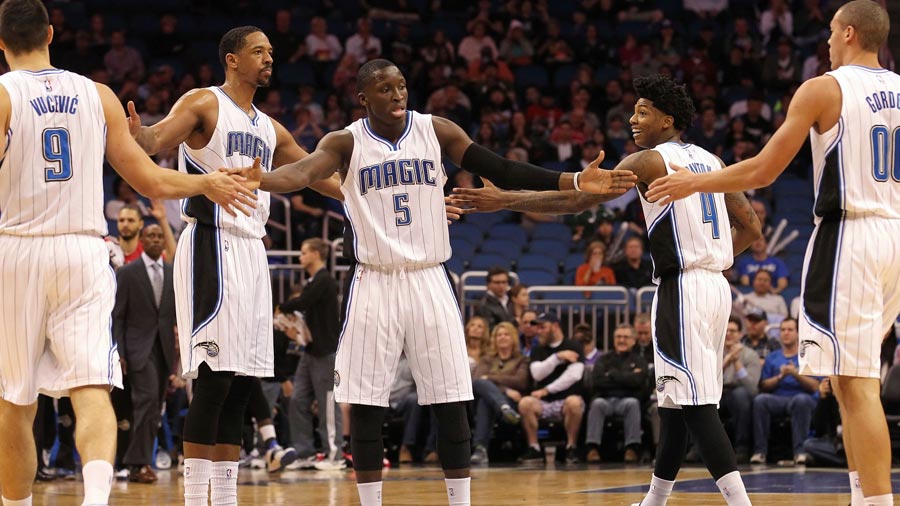 The Houston Rockets are playing some good ball right now, but at a game under .500, there is still some concern about their play on the road. Orlando are 9-5 at home, and I think home court advantage gives them the edge in what should be a close one.Houston Rockets 99 Orlando Magic 104
Older post
Newer post