NBA News and Rumors
You need only look at the Cleveland Cavaliers of last season to be reminded of just how long the NBA season actually is. A team that looked dead and buried in the first half, the Cavs went on to be one of the best in the league. Many people, myself included, were surprised at the start the Houston Rockets made to this NBA lines season, but they are also proving that early looks can be deceiving. Houston will play host to the winless Brooklyn Nets on Wednesday night.

The Rockets (4-3) did not look good at all in their opening 3 games of the season, and were very fully deserving of their 0-3 record. As poor a start as that was, the first week of the new season is not the time to panic, and Houston has now settled into a groove that has seen them reel off 4 straight wins. James Harden was an absolute beast in those 4 wins, averaging 38.5 points per game that included back to back 40-plus point efforts against the Kings and Clippers. As good as all of that is, the Rockets still have some issues that need to be addressed, most notably on defense. They are allowing an average of 108.6 PPG so far, and have been unable to hold an opponent to under 100 points in any of their opening 7 games. Sure, they may be fun to watch, but if they have hopes of hitting the playoffs and going on a deep run this year, they are going to have to find a way to tighten things up in the defensive side of the court. 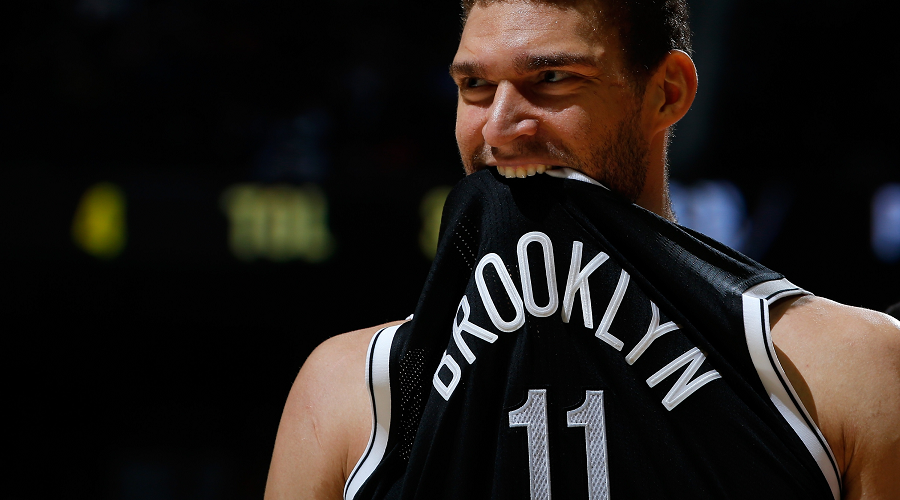 The concerns in Brooklyn right now appear to be very real, as the 0-7 Nets don’t look like a team that has what it takes to put together any sort of winning streak. The feeling among NBA bettors and pundits was that the Nets would get their first win over the weekend when they faced the hapless LA Lakers, but a 102-98 loss now has this team looking pretty far removed from the playoff team they were last season. The alarming things here is that Brooklyn has a pretty brutal schedule ahead of them, with the vast majority of their games in November having to be played on the road. It really is tough to see where a win is going to come from when you look at that schedule, especially when you consider that the Nets are dead last in scoring right now with an average of just 90.4 PPG.

The Rockets won both meetings against the Nets last season, but they did not have a particularly easy time with them. One trend to look at here is that the Rockets are 8-2ATS at home in their last 10 when facing teams below .400. That all adds up to a win and a cover in my book.
Older post
Newer post