NBA News and Rumors
The Eastern Conference is proving to be very competitive this year, and while the Cleveland Cavaliers hold the lead there right now, they appear to be a team in turmoil after firing their coach. The Toronto Raptors have quietly slipped into the second spot in the conference, and they will be looking to maintain their pressure on the Cavs when they host the New York Knicks at the Air Canada Centre on Thursday, January 28. Game time for this one is at 8PM EST on TNT. To keep on track of all the NBA odds action be sure to click here.

When: Thursday, January 28, 8PM ESTWhere: Air Canada Centre, TorontoTV: TNTStream: NBA.comThe Raptors are one of the hottest teams in the NBA at the moment, so don’t be surprised to see them installed as a pretty heavy favorite against the struggling New York Knicks. Good teams lose on a daily basis in this league, though, so don’t just accept that Toronto are going to be money in the bank. MyBookie.ag will have the full odds and lines up for this one as soon as they become available, so be sure to check back in soon.

The New York Knicks (22-25) are struggling a little at the moment, having lost 3 in a row and 6 of their last 10. That said, they do have the distinction of beating the Raptors in their only other meeting so far this season. The Knicks have had some pretty decent success against Atlantic Division foes this season, and are a rather healthy 6-2 there. The problem for the Knicks is that they have lost their last 4 road games, but since they have a pretty good stretch of games at home to look forward to, they may be looking at this as a chance to pick up a big win that can catapult them forward over the next couple of weeks. The Knicks are averaging 99.6 PPG, and are giving up 101.2 PPG. 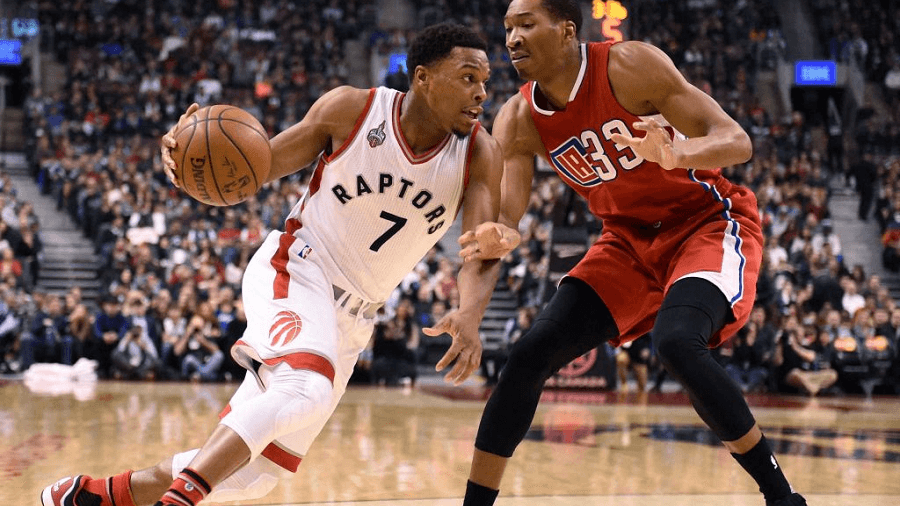 The Raptors (30-15) must be loving all the drama that is going on in Cleveland right now, as it has allowed them to slip under the radar and pull within 2 games of the Cavaliers atop the Eastern Conference. This is not something that has happened by chance or luck, though, as the Raptors are heading into this game on a truly impressive 9-game winning streak. The Raptors have been particularly hard on teams below the .500 mark, boasting a 17-8 record versus that bunch. They have also been very good at home, and are 16-6 on the season so far. The Raptors are averaging 101.3 PPG, and ae giving up 96.6 PPG.

The Raptors are on a 5-game winning streak on home court, and I find it hard to believe that the Knicks will be the team to bring that to an end. I like the Raptors to win this one quite comfortably.New York Knicks 95 Toronto Raptors 105
Older post
Newer post