NBA News and Rumors
It is incredibly hard to keep a good team down for the course of an 82-game season, and it’s even harder when the team trying to stop them is one of the worst in the league. The Houston Rockets appear to be in recovery mode after a dreadful start to the NBA betting season, and they have to be the favorites on Saturday when the Kobe Bryant retirement tour makes a stop in Houston.

It was widely believed that the Houston Rockets (11-12) would be one of the teams to beat in the Western Conference, but things have not gone according to plan. The Rockets stumbled out of the gate in the worst possible way, and it wasn’t long before coach Kevin McHale was unceremoniously shown the door. It has been a long, slow climb back to respectability, but the Rockets now hold the 8th spot in the west after going 6-4 in their last 10. That is not the sort of winning streak that is going to particularly delight Rockets fans, but it is definitely a vast improvement over what was going on in the opening couple of weeks of the season. The one thing that hasn’t been surprising is the play of James Harden, who has at times looked like the only Rockets player interested in trying to win. He put in another stellar performance in a 109-103 win over the Wizards earlier in the week, scoring 42 points and looking totally dominant.

Betting on the Lakers

Those used to be the types of performances that we saw from Kobe Bryant on an all too regular basis, but he is now a pale shadow of the player he used to be. His struggles have been highlighted all the more by the fact that the Lakers (3-19) haven’t really done anything to provide him with a supporting cast. The good news for Bryant is that his career body of work will soon make us all forget what is happening this year, and the good feelings that are shown in every opposing building that he visits certainly helps distract the viewers from how bad things have become in Laker land. LA are at or near the bottom of the heap in almost all of the major offensive and defensive stats, and also had the shame of being the first team to lose a game to the awful Philadelphia 76ers this season. They have fallen a long way, and are already looking at life with Kobe, starting next season. 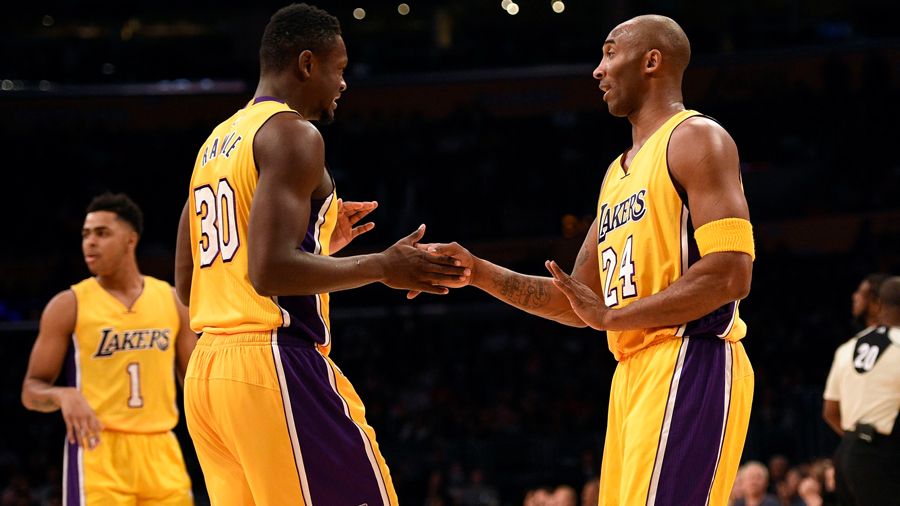 The Rockets have dominated this series in recent seasons, and there is nothing to suggest they won’t do the same this year. This should be an easy win for Houston, and since the favorite has covered in 5 of the last 6 meetings between these two, it might be worth taking a run at the point spread.
Older post
Newer post