NBA News and Rumors
Before the season began, everyone had an opinion on which teams would do well, and which would likely struggle. The LA Lakers were considered a shoe-in to be among the worst in the Western Conference, with many feeling that the Dallas Mavericks wouldn’t be too far behind. Dallas has proven to be a bit of a surprise, though, and they will try to continue their positive season with a win over the Lakers on Tuesday, January 26. The game will be held in the Staples Center at 10:30 PM EST on NBATV. To check up on this game’s and other NBA bouts Odds be sure to click here.

When: Tuesday, January 26, 10:30 PM ESTWhere: Staples Center, Los AngelesNBA Odds: TBAWith just 9 wins so far this season, the Lakers generally always start every one of their games as the underdog. This one shouldn’t be any different, especially when you consider that the Mavericks have already beaten them twice this season. The big question is whether or not the Lakers can stay close enough to make them worth wagering on ATS. We will have the full odds for this one as soon as they go live.

Why bet on the Dallas Mavericks

The Mavericks (25-21) have been a very pleasant surprise this season, and are currently holding on to the #6 seed in the Western Conference. They are going through a bit of a rough patch at the moment, and are just 4-6 in their last 10 games. This is a team that is a little older than most, and you feel that the All-Star Break is coming at just the right time. The good news for the Mavericks is that they are facing a Lakers team that they have already beaten twice this year, including a 103-93 win at the Staples Center back in early November. Dallas is averaging roughly 5 PPG more than the Lakers on offense and defense this season, which makes them a very good bet here. 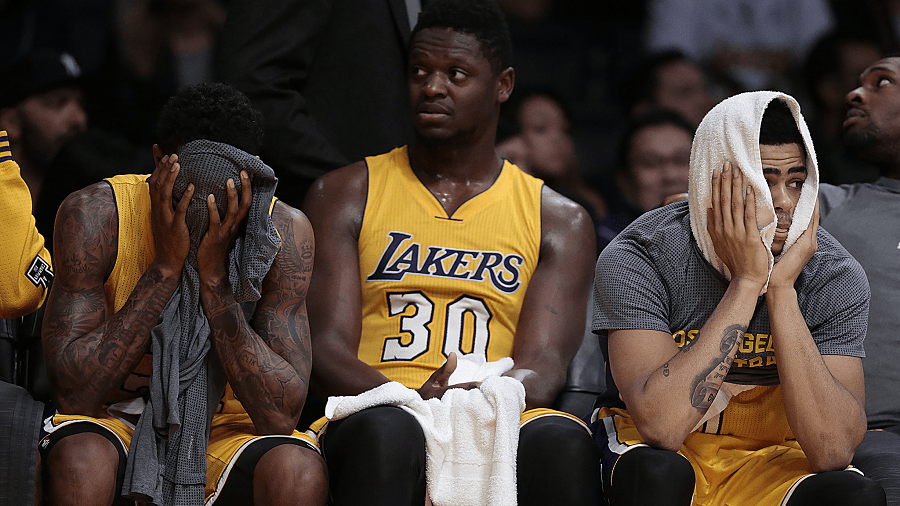 It is sometimes very tough to make a case for a team being able to win, and that is very much the case with the Lakers (9-37). A straight up win seems pretty unlikely here, which means you really need to be looking at whether or not they can stay close enough to cover the spread. They lost the first meeting with Dallas by 10 points, and went down by 8 in the second meeting. I think the margin of victory is likely to be right around those numbers again, so keep an eye on what the point spread is to see if playing the Lakers to cover is a good idea or not. The Lakers are averaging 96.4 PPG, and are giving up 106.5 PPG.

Considering what was expected of the Mavericks this year, their 12-13 road record is really not that bad at all. I think they will be able to get to .500 on the road with yet another win over the hapless Lakers.Dallas Mavericks 106 LA Lakers 97
Older post
Newer post