NBA News and Rumors
There are some strange things happening in the great state of Texas this season, and they are events that have to be coming as a huge surprise to NBA bettors. How many of you would have picked the Dallas Mavericks to be 3 games up on the Houston Rockets at this stage of the season? I certainly wouldn’t have, but the Rockets have a chance to close that gap a little when they head to Dallas to face the Mavericks on Friday night.

It has been a truly awful start to the season for the Houston Rockets (8-11), and one that has seen them already make a coaching change. It’s difficult to pinpoint exactly what has gone wrong in Houston this season, but you can certainly start by looking at how poor they have been in their own end of the court. The Rockets are giving up 107.6 PPG, which has them sitting perilously close to the bottom of the league in that category. They have dug themselves a very deep hole, but they also have the talent to get out of it, and 2 wins in their last 3 games suggests that they might be looking to get on a roll. The good news for the Rockets is that the Western Conference has been a little weaker than we all believed it was going to be, which means they are currently only a half game out of the final playoff spot. They still have plenty of time to right the ship and get back in it.The Dallas Mavericks (11-8) are a surprise for all the opposite reasons as the Rockets. This is a team that most believed would have a hard time keeping pace in the west this season, yet after 19 games they are sitting rather comfortably with the 5th seed in the Western Conference. While the Mavericks have benefited from a surprisingly weak west this season, you also cannot deny that they are totally deserving of their record to this point. There are questions as to whether or not they can sustain this level of play, especially when they rely so heavily on a 37-year old Dirk Nowitzki. There have been some troubling signs of late, as the Mavericks have lost 4 of their last 6, but those have all come on the road. They have proven to be a whole lot better at home this season, where they are currently 5-2. 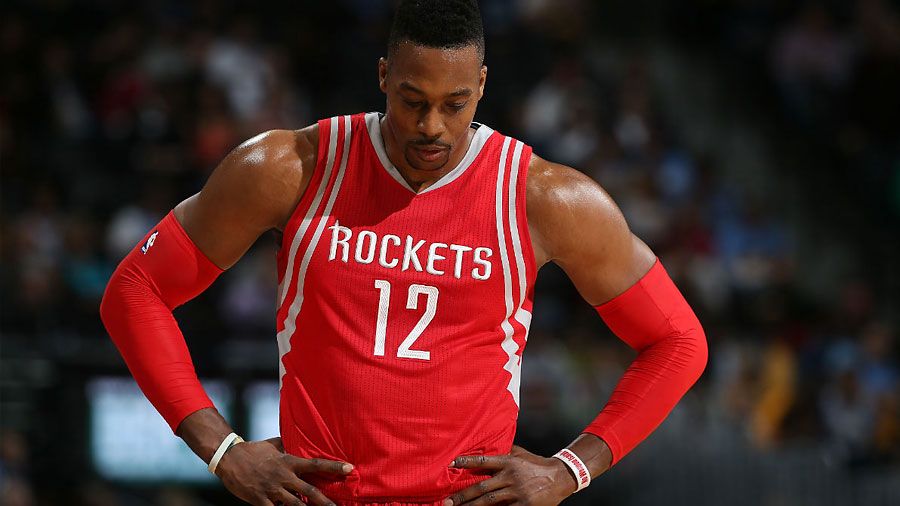 While the Mavericks are just 2-3 in division play this season, they do already have a win against the Rockets. That was a 110-98 win in the road, and you have to like them here at home. I like Dallas to win by 4 in this one.
Older post
Newer post