NBA News and Rumors
The expectation is that the Oklahoma City Thunder will take control of the Northwest Division in the NBA, leaving the remaining 4 teams fighting for the scraps. It is certainly shaping up that way right now, with OKC opening up a lead at the top, and just 3 games separating 2nd from 5th. That makes each divisional game a crucial one, which is why the match-up between the Minnesota Timberwolves and Denver Nuggets on Friday night in Denver is going to be so interesting.

Kobe Bryant on going head to head with KG one last time in MN, and the bright future of the young #Twolves squad: – https://t.co/3o9pwovQuT

It is Minnesota (9-12) who hold a game and a half advantage over Denver at the moment, but they still need to do better if they have any hope of cracking the playoff picture. They sit a game back of the Houston Rockets for the final spot in the West right now, and have to be more than a little relieved that things in the conference are a whole lot tighter than anyone expected them to be. Minnesota did a nice job of getting themselves back to .500 after a 3-game win streak at the end of November, but they dug themselves right back into a hole by losing the next 4. They did right the ship a little with a 123-122 OT win over the Lakers last time out, but it has to be said that a victory against LA is not really considered a major achievement these days. A road game may be just what the doctor ordered for Minnesota, as 6 of their 9 wins have come away from home this season.The Denver Nuggets (8-14) are currently occupying the bottom spot in the Northwest Division, and are looking like a pretty good bet to stay there. You know your team is in trouble when their biggest achievement in recent weeks is getting a win to bring an 8-game losing skid to a halt. They have managed to win 2 of their last 3 games, but when you consider that one of those was a single point win over the 76ers, you really do have to question as to whether or not those victories can be viewed as a sign of improvement. Scoring just 96.1 PPG so far this season, the Nuggets are going to have to be a whole lot better on defense than they have been so far. The fact that they gave up 105 points in both of their recent wins tells you that there is a way to go for that to happen. 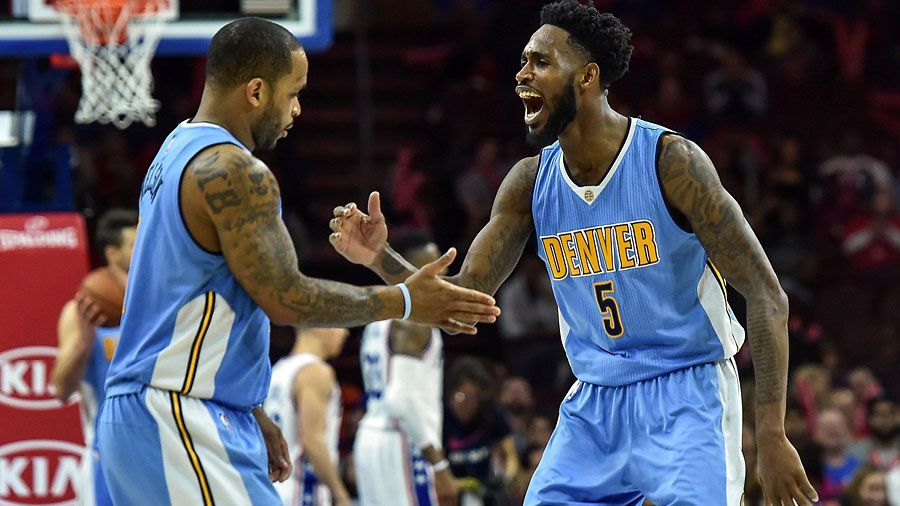 The Timberwolves already have a comfortable 95-78 win over the Nuggets in Denver this season, and while I’m not sure they will match the margin of victory in this one, I do think they will come away with the win.
Older post
Newer post