NBA News and Rumors
With the All-Star Break now just a few short weeks away, teams in the NBA are trying to jockey for position so that they can head into the break feeling pretty good about where they stand. There are a number of really big games coming up on Friday, January 22, which means plenty of great betting odds opportunities for you guys. Let’s take a look at some of the most intriguing games on tap for Friday.

Bulls to Battle Boston at the Garden

The Boston Celtics are clinging onto the final playoff spot in the Eastern Conference for dear life, and the Bulls would love nothing more than to knock them out of it. The Bulls are a game below .500 on the road this season, while the Celtics are just a game above that mark on home court. There are just 3 games separating those 2 teams right now, so a win in this one is important for both. I think this one will go right down to the wire, and I believe that Boston will come away with a very tight victory. Game time is set for 7:30 PM EST.

The Thunder Hope Lightning Will Strike In Dallas

The Oklahoma City Thunder are sitting in a very comfortable spot in the 3rd seed in the Western Conference, but they will be looking to make a push that will edge them closer to the high-flying Warriors and Spurs. They will have a tricky road game in Dallas this Friday versus a Mavericks team that is performing better than most people expected. The Thunder have been a little vulnerable on the road, and Dallas has been good at home, all of which makes for an interesting contest. At the end of the day, I think this will be a comfortable win for OKC in the 7 to 10-point margin. Tip-off for this one is scheduled for 8:30 PM EST. 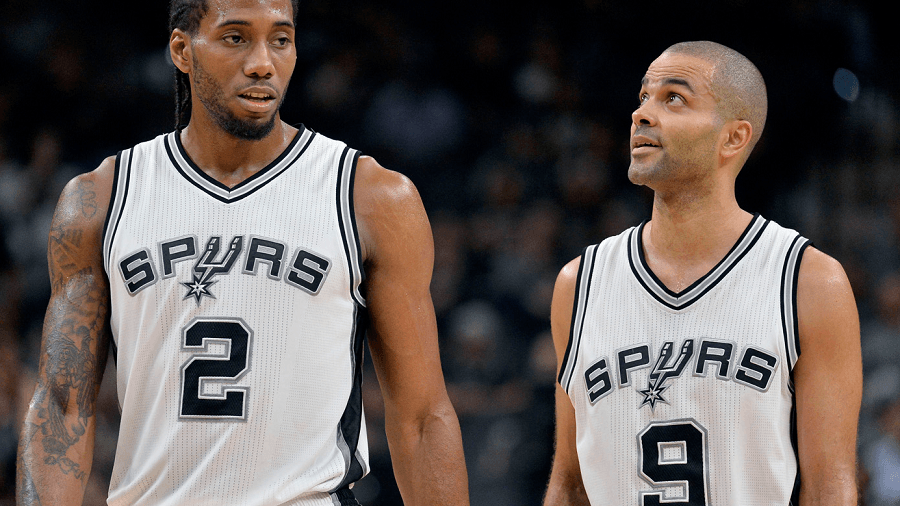 The Spurs Look To Keep Rolling Versus the Lakers

As of Monday night, the San Antonio Spurs are on a winning streak that now extends to 11 games. Were it not for what the Warriors are doing this season, the Spurs would be running away with the Western Conference. With a trip to Oakland to face the Golden State Warriors coming up next Monday, there is always the chance that the Spurs could make the mistake of looking beyond this one. I don’t think that happens, though, and this really is just a matter of how many they will win by. My guess would be 20 to 25 points. Game time at the Staples Center is set for 10:30 PM EST.
Older post
Newer post