NBA News and Rumors
The NBA season is a long one, which means that teams have to avoid getting to high or low during the course of it. There are going to be good periods and bad, which is why many simply try to break it down on a week by week basis. The Orlando Magic are coming off a week that was a whole lot better than what the Minnesota Timberwolves experienced. The Magic will have a chance to start this week off on the right foot when they host Minnesota on Wednesday.

Raise your hand if you’ll be in the tomorrow night! (no, but seriously raise it up) pic.twitter.com/lkLo6aN0ki

The Magic (5-6) played 4 games last week and came away with a 2-2 record, having back to back wins book-ended by losses. That has been pretty indicative of how things have gone for Orlando so far this season, as they are struggling to find a decent level of consistency. You have to give them some credit for bouncing back from a start to the season that saw them lose 3 of their opening 4 games. Orlando have the unfortunate task of trying to navigate the highly competitive Southeast Division, and you feel that if they are going to find a way to make it into the playoffs, they are going to have to be a whole lot better than their current 0-2 division record. Atlanta and Miami look like playoff locks this season, so Orlando are likely going to have to try and land in that 3rd place spot if they want to get in. This is a team that is looking better than they did last season, but there is still a lot of work to be done if they want to be a consistent winner. 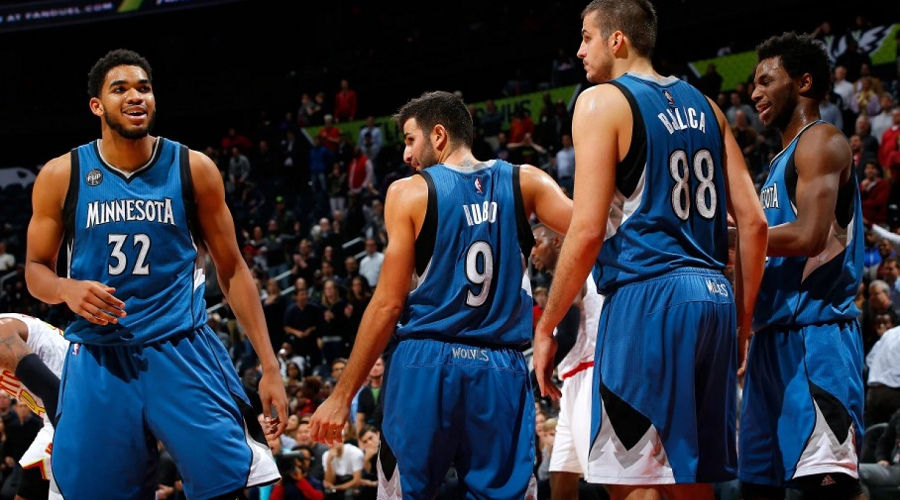 The Minnesota Timberwolves (4-6) started out the season pretty strong, going 4-2 in their first 6 games. Things have gone south pretty quickly, though, and they are coming into this one on a 4-game losing skid. Their cause is not helped by the fact that playmaker Ricky Rubio is out injured at the moment. He is back practicing with the team, but it does not look as though he will be ready in time for this one. The T-Wolves have still been scoring big in his absence, but their total lack of any kind of defense over the past 4 games has been what has really hurt them. They have been giving up an average of 113.5 PPG during this losing streak, which is simply too much to overcome, even for a team that is averaging over 103 PPG to start the season.

This is a game that could very well turn into a shootout, with the last team to have possession the likely winner. The OVER has hit in 4 of the last 5 times these two have hooked up in Orlando, so let’s go with that and a slim win for the Magic.
Older post
Newer post