NBA News and Rumors
The Golden State Warriors were a worthy NBA champion last season, and they are looking as though they have what it takes to repeat again this year. They have been totally dominant on home court this season, and will have a chance to continue that when they welcome the Indiana Pacers to Oracle Arena on Friday, January 22. Tip-off for this basketball odds clash is set for 10:30 PM EST on ESPN.

The Warriors have been the favorite to win every game this season, and they have certainly proven to be a very good bet. The Pacers played them pretty close when they met earlier this season, so it might well be worth looking at the point spread in this one. That last meeting was a high-scoring affair, so can we expect more of the same this time around. MyBookie.ag will have all the odds for this game as soon as they become available.

Why bet on the Pacers

The Pacers (22-19) are coming off a very tough week where they lost 3 of 4 games. The final defeat in that bunch came on the first game of a 4-game road swing that takes them way out west. They will have a chance to get back to winning ways when they face the Phoenix Suns on Tuesday night, but it is the game against the Warriors that will serve as the ultimate test. The Pacers faced the Warriors at home back in the early part of December, and it has to be said that they put up a pretty good showing in a 131-123 loss. The Pacers do seem to rise to the occasion, as they have a 13-12 record versus teams over .500 this season. They are averaging 102.7 PPG, and are giving up 99.6 PPG as of Monday night. 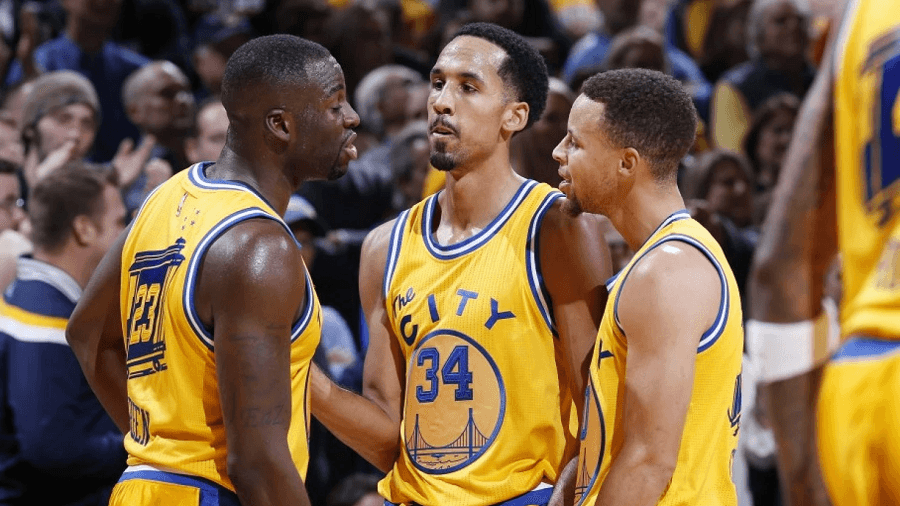 Why bet on the Warriors

We should probably be looking for reasons to bet against this team, as the reasons for placing money on them are pretty obvious. The Warriors are the top scoring team in the league with a staggering 114.3 PPG, but they are also a little susceptible on the defensive end of the court, giving up over 102 PPG so far. The one statistic that makes it easy to bet on the Warriors is their unbeaten record at home this season. Their win streak at Oracle Arena this season is at 19 and counting. While it would be easy for this team to take a night off, they need to keep winning in order to hold off the surging San Antonio Spurs.

You would have to be a very brave person to bet against the Warriors at home right now, and I am not that person. I think this will be a relatively close game, with the Warriors pulling away at the end.Indiana Pacers 101 Golden State Warriors 111
Older post
Newer post