NBA News and Rumors
Now that the Golden State Warriors have followed up their NBA championship last June with a 15-0 start that ties the record for the best beginning to an NBA betting season, it’s worth taking a look at what is driving this team to look even hungrier a year after they won it all.

Thanks for the love, #DubNation! pic.twitter.com/9uU2nOddSc

If you think that Stephen Curry doesn’t have anything left to prove after leading the Warriors past the mighty Cavaliers in the finals last year, think again. He knows that there are a lot of people who pooh-poohed his MVP last year, saying that the Warriors’ achievements were a lot of luck, that winning it all with small ball was an aberration. This year is their tour of validation, and it has immense so far.Now that the Warriors have gone 15-0, there is talk about another record that is seen as untouchable, the 72-10 record that the Chicago Bulls posted during their amazing 1995-1996 season on the way to taking that title.But how have the Warriors done it? It’s true that the roster has a ton of quality, but there are other rosters that are loaded just as deeply, if not more so. However, there is a work ethic with the Warriors that just doesn’t translate with some of the other teams in the league. Take a look at the Houston Rockets. They are loaded with talent, but they are also a lazy bunch, to the point that the talent got a quality coach fired because he couldn’t zap the entitlement out of his players. 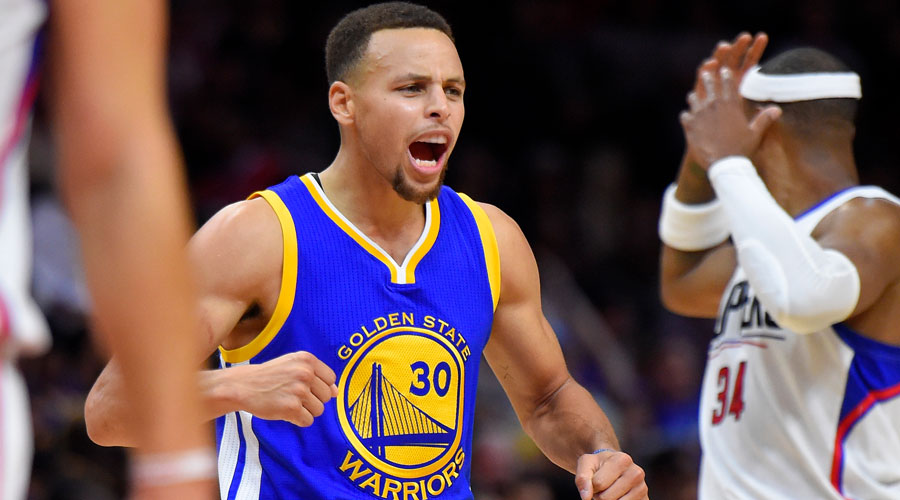 There are no entitled players on the Golden State Warriors, which is a little unusual for a defending champion. They have been missing their head coach for this stretch too, as Steve Kerr has been recovering from an ailment. Luke Walton has had the team on point every night, though. The Warriors are hard working and have the right attitude every game – and Walton isn’t having to call time-outs to remind his team of the task at hand.The Denver Nuggets are an example of a team that had its coach go down to medical issues and never found its way again. They sat at 35-18 a little more than halfway through the 2009-2010 season. They had just been knocked out of the Western Conference finals the year before, and many saw them as the best in the West. Carmelo Anthony was viewed as a legitimate candidate for the MVP that year. Then coach George Karl went down to cancer treatment. Adrian Dantley took the reins in the interim, but the Nuggets did not respect him. They went 18-11 the rest of the way, dropping to #4 in the conference, and they lost in the first round to the fifth-seed Utah Jazz, and then the moments passed.The Warriors do not have any problem with effort, because the players give it every night from the top down. That’s why LeBron James said last week that he would love for the Cavs to have that same hunger. It’s that hunger that makes them outstanding.
Older post
Newer post