NBA News and Rumors
While many people expected the Cleveland Cavaliers to waltz away with the Central Division, it has actually turned into a pretty tight race in the early part of the season. There are only 3.5 games separating first placed Cleveland from the Detroit Pistons in 4th. Detroit will be looking to close that gap a little when they play their division rival Milwaukee Bucks on home court on Friday night. The NBA spread for the match favors the Pistons by more than 6 points.

A little one on one after practice https://t.co/E6WGTyjlpX

Detroit (10-9) came out of the gate pretty quickly, and surprisingly won their opening 3 games of the season. It has been a little more up and down since then, though, including a stretch where they went just 3-7. Scoring became a bit of a problem during that run, but it looks as though they have broken out of that in a big, big way. The Pistons come into this one on the heels of back to back wins versus the Houston Rockets and Phoenix Suns, where they scored 116 and 127 points, respectively. That is well beyond the 98.2 PPG they have averaged through the first 19 games of the season. The downside of those wins was that they had to score that many points, as the defense seemed to fall asleep at times, particularly against the Suns who managed to put up 122 points in a losing effort. The Pistons have a solid starting 5, but there are some questions about their bench, which may well come back to haunt them as the season progresses.The Milwaukee Bucks (7-12) are a team that is quickly beginning to run out of excuses for their lack of success this season. They were given a little bit of a break in the very early part of the season, as injuries were an issue. The Bucks were, at one point, a game above .500, but that came courtesy of 4 –straight wins against not very good teams. It has been a serious struggle ever since then, and every time they come up with a big win that makes it seem as though their fortunes are about to change, they them turn around and lose consecutive games in rather alarming fashion. The Bucks defense, which is giving up 102.8 PPG, is slowly but surely sinking to the bottom of the league, and they no find themselves 3 games behind the Pistons at the bottom of the Central Division. Tie is beginning to run out for Milwaukee, and they need to string some wins together ASAP. 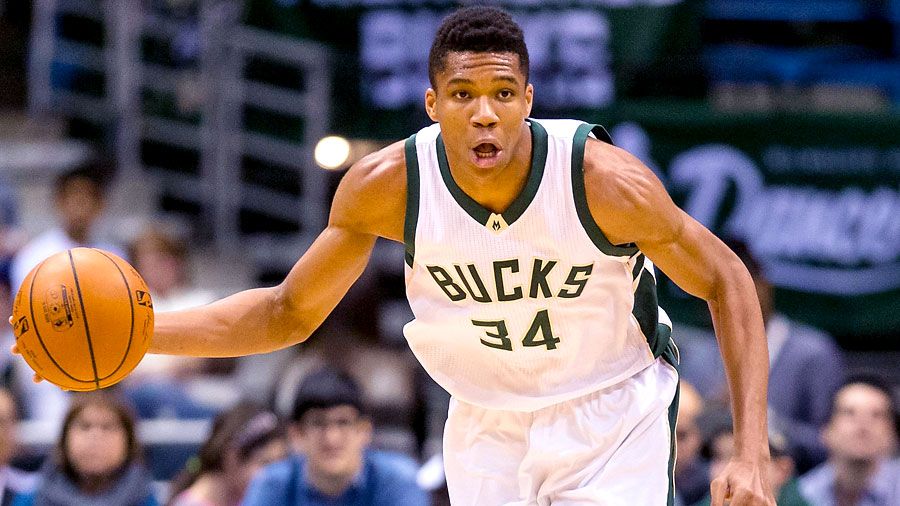 The Bucks did manage to get the 109-88 win over the Pistons earlier this season, and have now won 4 straight in this series. That said, the Pistons are the far better team of the two right now, and I like them to get the win here. The one thing to think about here is that the Bucks have covered ATS in their last seven meetings with Detroit.
Older post
Newer post