NBA News and Rumors
From John Wall’s last-gasp floater that earned the Wizards a 1-point win over the Magic, to Russell Westbrook’s explosion in the hard-earned win over LaMarcus Aldridge and the Spurs, rookie Justise Winslow’s oh-my-god dunk over the Charlotte Hornets (who refused to draft him), Houston’s shock loss to Denver, or even the Timberwolves rally from a 16-point deficit to edge Kobe Bryant and the Lakers in an emotional night when Minnesota and the NBA fraternity remembered their coach, Flip Saunders, who passed on over the weekend; Wednesday’s NBA tipoff night certainly held its own as a memorable day, not just for basketball enthusiasts, but for NBA betting aficionados that wagered in the basketball lines.

This Thursday, the NBA schedule presents us with another set of entertaining games. The slate is much thinner than yesterday’s 14-game fest, presenting just three games. The online betting analysis below will therefore provide a brief preview of all these three games, including free NBA picks specially prepared for you. 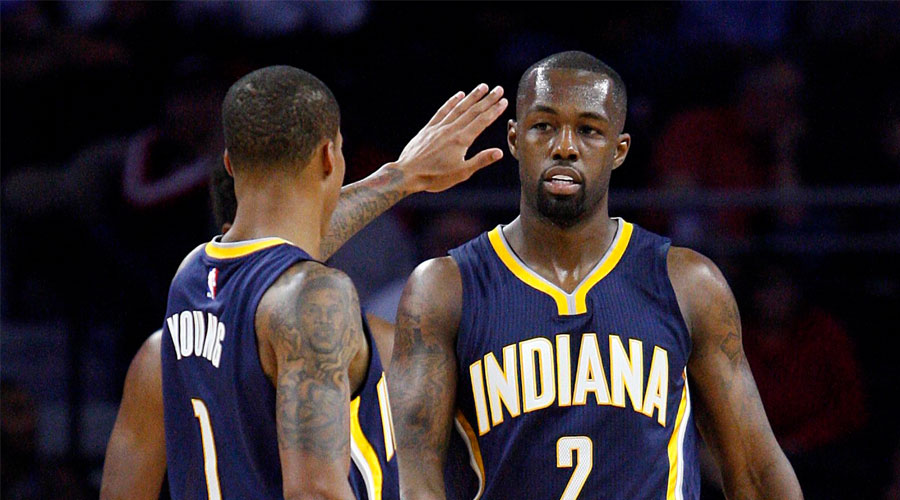 The Grizzlies were utterly annihilated by the visiting Cavs, who delivered a 106-76 win over Memphis on Wednesday. Just about the only positive was that Zach Randolph gave a decent show, tallying 12 PTS, 8 REB and 1 STL. On the opposite end, the Pacers equally had a bad opening night, losing 106-99 to the Raptors, despite a spirited effort from returning star Paul George, who had a good game for Indiana, putting up a near triple-double of 17 points, 12 rebounds, and eight assists. Going by the way both teams played yesterday, there’s definitely talent to work with, but the lack of dependable sharpshooters (particularly from beyond the arc) will hurt their seasons. That said, expect a dogfight that could go either way, depending on which team fights hardest.

Both teams change leads on several occasions in a back-and-forth affair, with the Pacers (+3) eking out a close home win and cover in the end, possibly with the total staying UNDER (188). 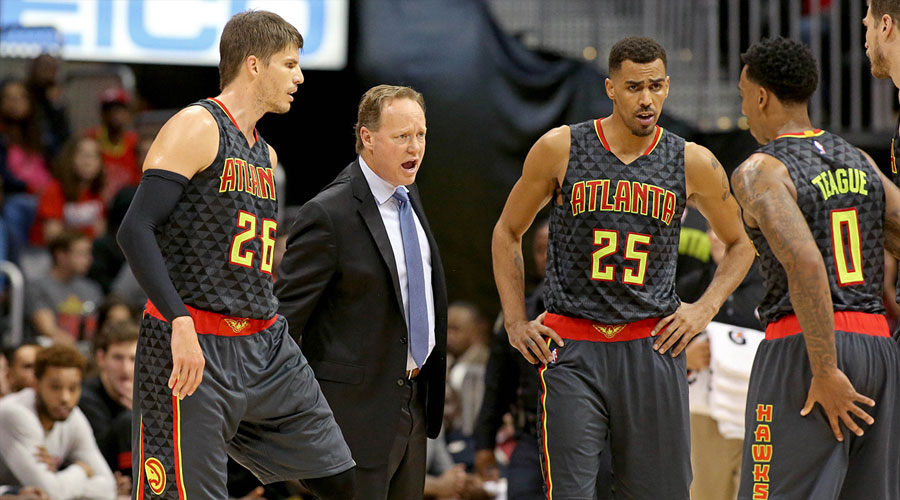 Led by Derrick Williams’ 24 points on 8-for-17 shooting, the Knicks kick-started their season in style, dismantling the Milwaukee Bucks 122-97 on Wednesday night, and are hoping for another huge performance when they host Atlanta tonight. The Hawks, on the other hand, couldn’t start their season on a winning fashion, suffering a 106-94 loss at the hands of the Pistons on Tuesday. Even so, the Oddsmakers expect the Hawks to bounce back, placing them as slight road favorites over the Knicks. Given the talent in players like Dennis Schroeder (who had a team-high 20 points in their opening loss), the Hawks are well-capable of making necessary adjustments to win this game. Even so, after New York’s rookie Kristaps Porzingis had 16 points yesterday, supported by a serviceable show from the rest of the team, the Hawks defense must improve, or an upsetting night could be in the books from Williams, Porzingis and Carmelo Anthony.

Atlanta (-4) earns a hard-fought win plus cover of the spread, with the total looking to stretch high to go OVER the set (199) game total. 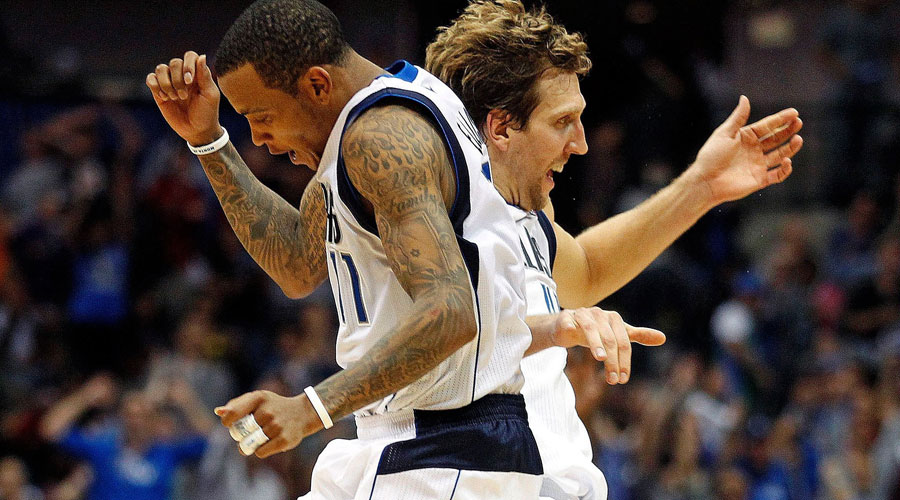 Blake Griffin was the game’s high scorer with 33 points on 14-for-20 shooting, while rebound-specialist DeAndre Jordan started the season like he did last year with a monster dunk and a solid night of work in cleaning up the paint, helping the Clippers to defeat the Kings 111-104 on Wednesday. The Clippers will be looking for more of the same from Griffin, Jordan, along with a bigger performance from Chris Paul and Co., when they host the Mavericks, who are coming off a 111-95 win over the Suns on Wednesday. The Mavs had the points shared across the roster, led by Raymond Felton who had a team-high 18 points, followed by Dirk Nowitzki’s 11 points and a double-double of 10 points and 10 boards from Dallas debutant center Zaza Pachulia. Obviously, the Clippers have more talent on paper, but that doesn’t mean that Norwitzki and company will be laying low in this Western Conference rivalry game.

The Clippers play their way into a win, but the Mavs do well enough to cover the spread as 11-point underdogs. An explosive high-scoring game looks to be in the books, going by how the two teams played on Wednesday, so expect the total to sail OVER the set (211) total.
Older post
Newer post