NBA News and Rumors
Are these Golden State Warriors for real? After their big Thursday NBA betting odds victory in Los Angles that took their record to 13-0, I—even with my die hard Los Angeles blood cuddling in my veins—would have to swallow my pride and resoundingly say Hell-Freaking-Yeah! And that guy Steph Curry, let’s just give him this season’s MVP title and get it over with because, let’s face it, nobody will probably match his stats and clutch shots, going by his mind-blowing form since last season.

Oh, and for the sake of full disclosure, I’ll be picking Golden State to win all their two games this weekend without explaining why. If you need a reason for that, please read here for a reference as to how they messed my picks about a Clippers win yesterday. Or better yet, re-watch yesterday’s game at Los Angeles for a better understanding of my painful throw-in-the-towel admission that nobody (not even the Chicago Bulls who were one of the only two teams to beat the Warriors at the Oracle Arena last season) will stop the Warriors from reaching the NBA-best record of 15-0 by Sunday. That being said, here are the free NBA picks for the weekend you’ve been waiting for:

Seriously speaking, is this really a fair contest for the struggling New Orleans if Anthony Davis is not available?Prediction: Word out is that Davis could suit up for this game. If he is available, then take the young and fast Pelicans to ride on his return for an upset win over the slow veteran-laden San Antonio Spurs. But if he AD is not on the court, expect San Antonio’s old-school basketball (a lot of two-pointers and free throws) to carry the day.

Knowing how my Clippers are often affected in a big way by heartbreaking losses like the one handed to them by Golden State yesterday; I am expecting a big let-down performance from them in this game. So if you know what’s good for you, PLEASE don’t take the Clippers to win this game, unless you are a stubborn-headed LA fan like me who is hoping for some cosmic miracle to happen in the NBA lines.Prediction: Portland piles further misery on the Clippers, handing them their second straight loss in as many games. 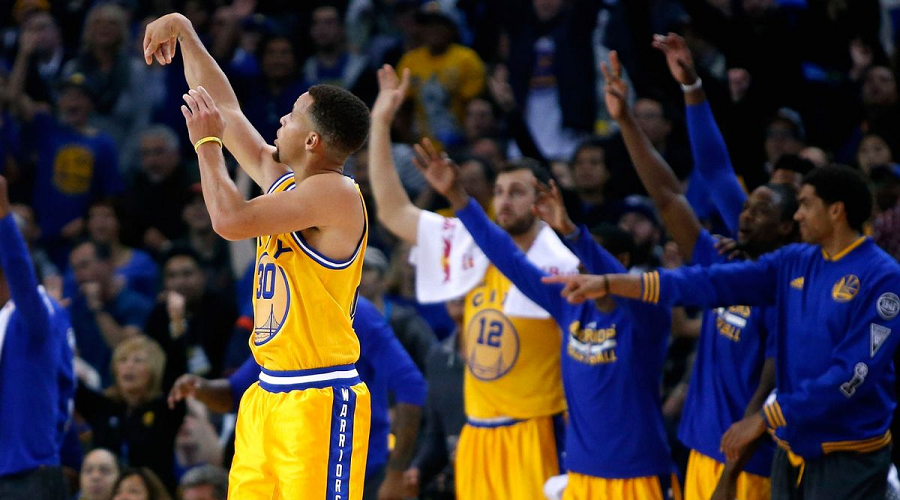 No, I am not a Lakers fan, and Yes, I believe the Raptors will hand the Lakers a good beatdown. Just because the Raptors have been KO’d by one too many close losses doesn’t make them a bad team. In other news, someone please file a missing report; Kobe Bryant has lost his game.Prediction: Toronto cruises to a comfy win plus cover in high-scoring duel.

Contrary to the opinion of those fans who support anything and everything LeBron James does or says, I think the Cavs problem this season not that they aren’t hungry for wins like Golden State, but rather that they have a low appetite for wins when playing away from the Quickens arena. That, essentially, is the reason the Cavs lost their road season-opener against the Bulls and have dropped two of their last three games on the road, yet have won all their six home games this season.Prediction: This being a home fixture, I expect the Cavs to continue in winning ways with a close hard-earned W at the Q.

This is probably not a big game, but I have a feeling that the 76ers will be claiming their first win before the end of this week and I like the way Jahlil Okafor is settling well in the NBA despite his team’s struggles, so allow me to sneak this game here.Prediction: If the 76ers upset the Hornets on Friday, as they probably will, then stick to Miami for the win here. But if the 76ers fail to beat the Hornets, then be on the lookout for a Miami upset, or at least Philadelphia keeping the game close for a cover of the spread. Yeah, yeah, I know Miami is super-talented and all, and the 76ers look destined to pick first overall in the 2016 draft due to their poor 0-12 start to the season, but that doesn’t mean they can’t have one good game after 13/14 tries, does it?

If you are looking for a guarantee on this game, here’s one for you…These two teams will have one of the best slugfest contests you’ve ever seen this season, with the game most likely being a low-scoring affair. That said, the Spurs are masters of grinding out boring close wins, so they should be your favored pick for a win in this game.Prediction: San Antonio survives a late surge by the Grizzlies and hangs on to win the game by less than 5 points.

So, it turns out that after all those years, Dallas cannot find someone else not named Dirk Nowitzki to lead their scoring charts. Meanwhile, Russell Westbrook flirts with triple-doubles on a nightly basis, and he will be joined by Kevin Durant, who is reportedly fit to resume his place in the starting lineup, meaning the Thunder have two players that can easily strike 30-plus points apiece. So you still Dallas is still going to survive with its lackluster offense in Oklahoma City this Sunday? Well, think again…!Prediction: Westbrook and Durant combine for 70-plus points en route to solid win and cover over the visiting Mavericks. 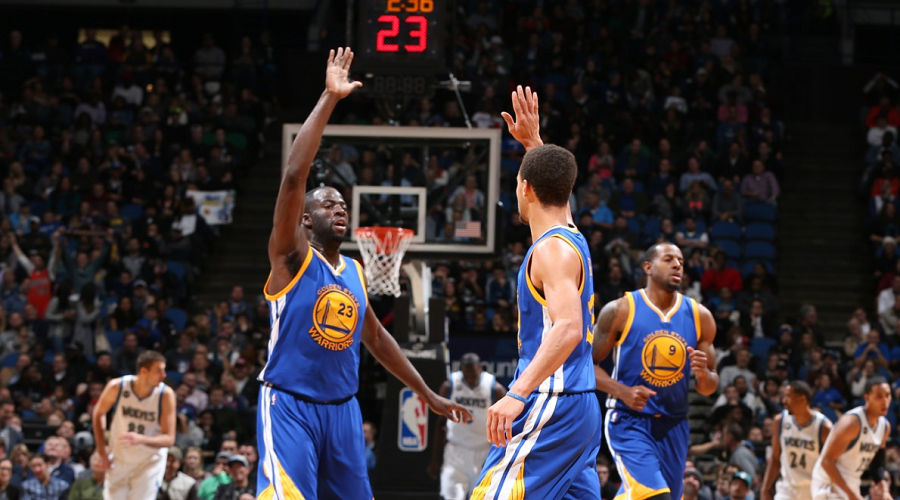 Prediction: Golden State Wins, AGAIN.., going 15-0 on the season to equal the NBA-best start of the season record that has only been posted twice in the NBA history (by the 1948-49 Washington Capitols and the 1993-94 Houston Rockets).

No doubt, Damian Lillard and CJ McCollum have improved on their production this season, but the lack of a dominant big man in the team to fill the center gap left by LaMarcus Aldridge is hurting the team. Fortunately, the Lakers aren’t doing any better in dominating the boards, or dominating anything else for that matter. This should give the Blazers a chance to win this game, assuming the Los Angeles crowd won’t intimidate them into committing too many errors and missing easy baskets.Prediction: The Trail Blazers give a near winning performance, but Jordan Clarkson (averaging 15.7 points and two assists ahead of Friday’s games), Louis Williams (averaging 12.9 points and 2.8 assists) and Julius Randle (grabbing 8.1 rebounds per game) channel the old Kobe and spark Los Angeles with tight win to the relief of their home fans.
Older post
Newer post