NBA News and Rumors
The Kobe Bryant farewell tour takes a little bit of a break on Thursday, December 17, as NBA betting fans get to see him do his thing one more time. The struggling Lakers will face a tough Western Conference foe in the Houston Rockets on Thursday at the Staples Center. Tip-off is set for 10:30 PM EST on TNT. View full TV schedule here.

The Rockets appear to have found their feet again after a rocky start to the season, and should be good value straight up. The question is whether or not the Lakers can cover the spread at home, or whether the point total will fall OVER or UNDER.

Why bet the Houston Rockets

After working hard to get back to the .500 mark after a horrible start to the season, the Houston Rockets (12-14) have once again dropped below that line with back to back losses. The good news is that they are once again facing the last team they beat, with the December 12 match-up against the Lakers ending in a comfortable 126-97 win for Houston. The Rockets seem to enjoy playing teams from the Pacific Division, as they are 4-1 ATS in their last 5 starts against them. Thursday night have also been pretty kind to the Rockets if their 47-20-3 record ATS is anything to go by. One thing to watch out for is the 5-7 road record currently being shown by the Rockets. 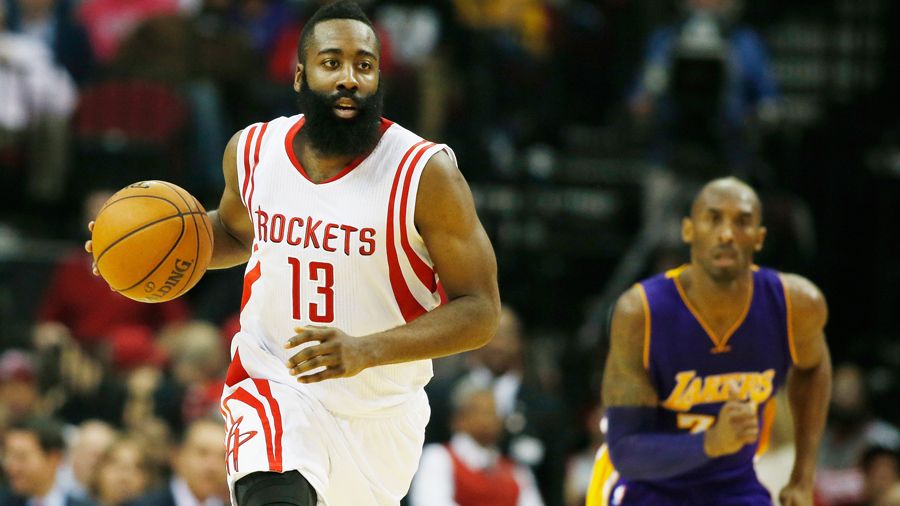 Why bet the LA Lakers

It has been pretty hard to find reasons to bet for a team that has won just 4 of its 25 games so far this season. That said, the Lakers (4-21) are coming off a pretty impressive 113-95 win over the Milwaukee Bucks at the Staples Center a couple of nights ago. There is not much to like about them against the spread, as they are 16-33-2 in their last 51 starts against Western Conference foes, and are also just 9-19 ATS in their last 28 games. While the OVER has been trending for the Lakers over their last 4 games, it’s worth noting that the UNDER is 6-1 in the last 7 games after the Lakers scored 100 points or more in their previous outing.

As mentioned earlier in this piece, the Rockets recently handed a pretty hefty beating to the Lakers, although that game did take place in Houston. I like the Rockets to win again, but perhaps not quite so comfortably.Houston Rockets 108 LA Lakers 100
Older post
Newer post