NBA News and Rumors
The Western Conference has turned into something of a 2-horse race in the first half of the season, with the Golden State Warriors and the San Antonio Spurs opening up a huge lead at the top. The Spurs are coming off a tough loss to the Warriors and will be looking to exact some revenge on the next team that they face, which just happens to be the Houston Rockets. These two will hook up at the AT&T Center in San Antonio on Wednesday, January 27 at 8 PM EST on ESPN. To keep up with the latest NBA betting action be sure to click here.

Where: AT&T Center, San Antonio, TexasWhen: Wednesday, January 27, 8 PM ESTThe spectacular home record owned by the Spurs this season will make them a straight up lock in the eyes of the NBA betting public, but you have to wonder if they are still going to be a little fragile after their crushing loss to the Warriors. Then again, they may just be ready to take out their frustrations on the Rockets. MyBookie.ag will have all the odds and lines for this one as soon as they are made available.

The Houston Rockets (25-22), and James Harden in particular, are hot right now, having gone a solid 7-3 in their last 10 games. While their record is off the pace that most people expected it to be this season, you have to remember that they got off to a truly awful start that ended up costing coach Kevin McHale his job. The Rockets have done a very nice job of getting back on track, and they are coming into this one on a 3-game winning streak. They are a game under .500 on the road, but that record is improving, as they have won 4 of their last 5 away from home. The Rockets have struggled a little versus teams with a record of .500 or better, and are just 8-13 in those games. They are averaging 104.9 PPG, and are giving up 105.6 PPG. 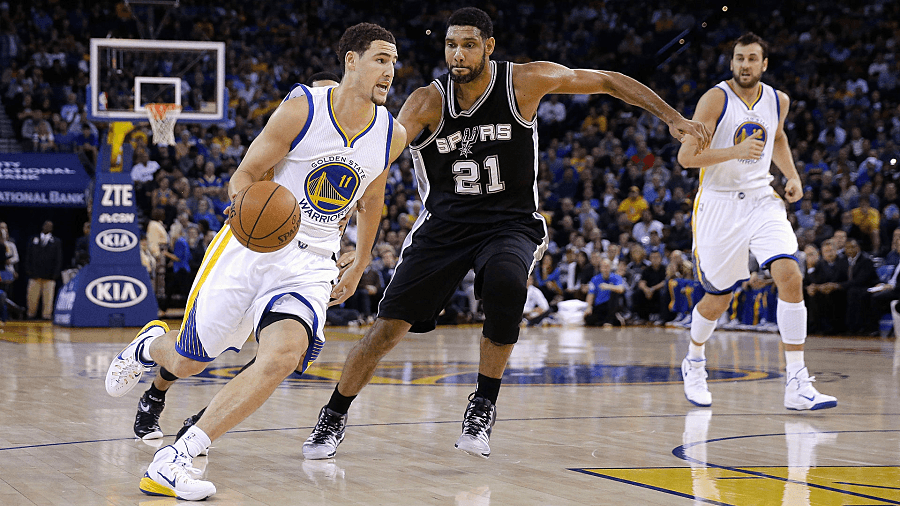 There is no animal more dangerous than one that is wounded, and the Spurs (38-7) are sure to be feeling more than a little hurt after their crushing 120-90 loss at the hands of the Golden State Warriors. While it was certainly a pretty brutal loss, you have to remember that the Spurs had been on a 13-game win streak prior to that. There are a lot of teams that have been blown out by the Warriors this season, so this game can be dismissed for now. The Spurs remain a perfect 24-0 at home this season, and have an excellent 21-4 record versus conference foes. They are also 13-5 against teams with a winning record this season. The Spurs are averaging 103.9 PPG, and are giving up 90.4.

San Antonio and Houston have split their two games this season, with the home team coming out on top each time. I think that trend will hold, and I like the Spurs to win in comfortable fashion.Houston Rockets 96 San Antonio Spurs 108
Older post
Newer post