NBA News and Rumors
Opening Night in the NBA comes this week, and here are some of the biggest rumors making their way around the Association NBA betting fans:

The New Orleans Pelicans have so many injuries at point guard that they are scouring the waiver wires. It looks like Ish Smith will be on the team, should he clear waivers, according to The Advocate. The Philadelphia 76ers could claim him off waivers first because they currently have an injury crisis at that position too. Because the 76ers had a worse record than the Pelicans last season, they could have the first right to claim him. 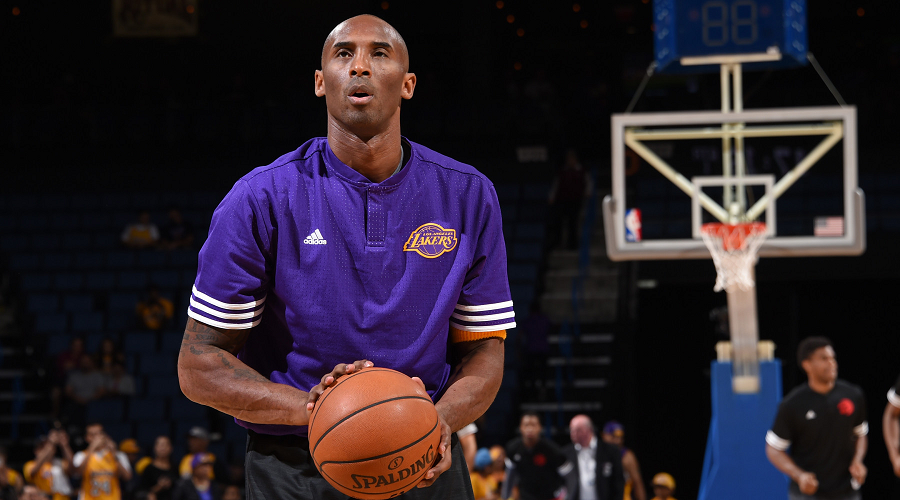 Kobe Bryant went through a complete practice on Sunday and is expected to appear on Wednesday as the Lakers start their regular season. Head coach Byron Scott told ESPNLosAngeles.com, “It was good. It was better than I thought it was going to be after being out for a copule weeks. That’s something that he’ll continue to work on, and obviously he has another two more practices before we gear up. So I really expect that he’ll be able to knock some more rust off.” 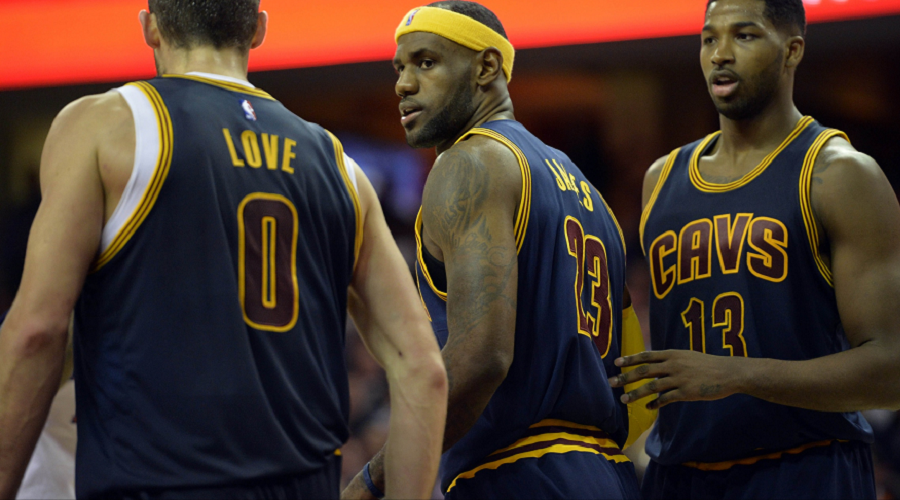 Tristan Thompson and Lebron James both practiced on Sunday, and both expect to appear Tuesday in the first game of the regular season. James did not appear in the preseason after taking an injection in his back. James told Dave McMenamin with ESPN.com, “It was something that was already planned from the medical staff to the front office ot the coaching staff to myself that we would do this. When they say ‘rest,’ it’s not like I’ve just been sitting on my ass for a week and a half. Because I haven’t. I’ve been doing so much strengthening and conditioning and things of that nature. The rest just comes from not being able to be in practice and pounding a lot on the floor.” 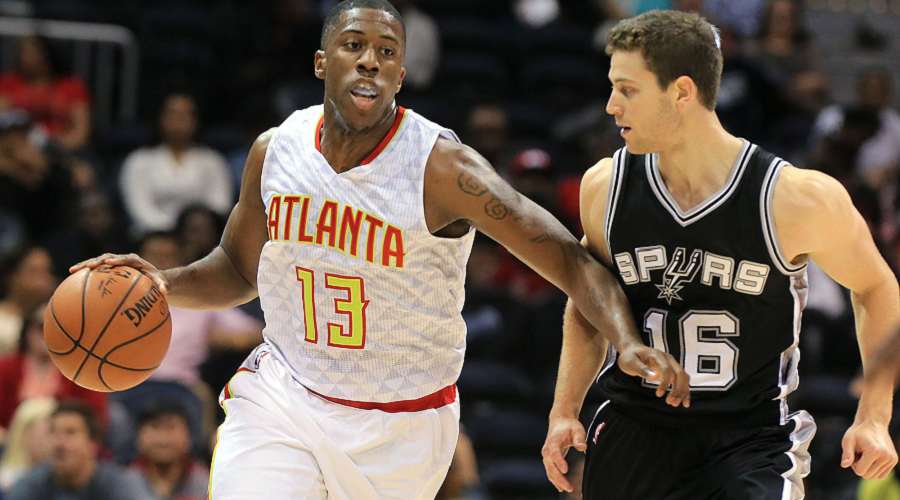 It looks like Kent Bazemore will be the starting small forward for the Atlanta Hawks to start the regular season, as he has held that position for five preseason games. Behind him on the depth chart at small forward are Thabo Sefolosha, Lamar Patterson and Kyle Korver, just depending on matchups with other teams. 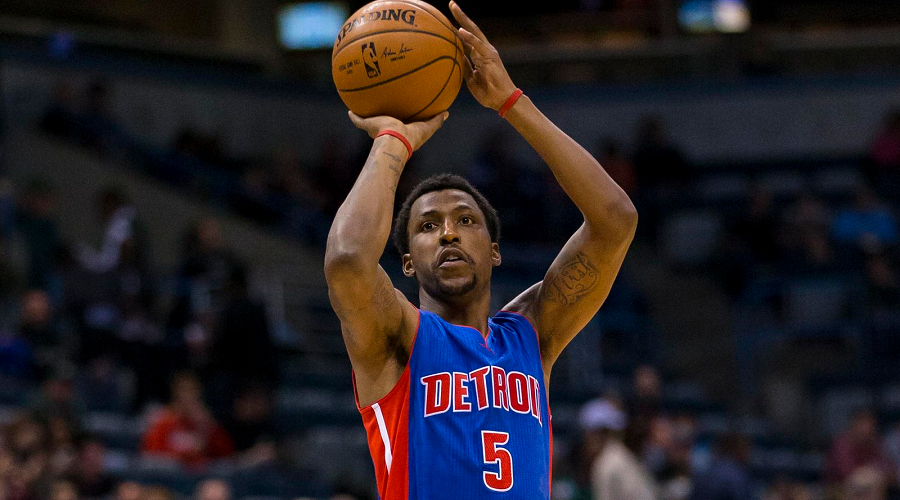 In Detroit, head coach Stan Van Gundy has named Steve Blake as his primary backup point guard rather than Spencer Dinwiddie. Van Gundy told the Detroit Free Press, “He’s just got a lot of experience. I like the way he moves the ball, passes the ball. I thought Spencer, though, has played four pretty good games in a row, so I’d be comfortable having him out there and we’ll see how it goes, but yeah I think Steve will be our backup.” Blake came in when Brandon Jennings went down with a torn Achilles, since Jennings will not be ready until around Christmas. When Jennings comes back, he and Blake will be vying for the backup minutes on the point. The Pistons have also picked up team options for 2016-17 for Kentavious Caldwell-Pope and Reggie Bullock.
Older post
Newer post