NBA News and Rumors
We are still a long way off from finding out who will be in the NBA Final, but we are deep enough into the season to have a pretty good idea of who the most likely candidates are. One match-up that makes a lot of sense is the San Antonio Spurs and Cleveland Cavaliers, as both teams are going very well in their respective conferences. We will get a little mini preview on Saturday, January 30 when these two collide at the Quicken Loans Arena in Cleveland. Game time is set for 8:30 PM EST on ABC. If you want to keep track of the odds in this East vs West power house showdown in Cleveland go on and click here.

How to Bet San Antonio Spurs Vs Cleveland Cavaliers

When: Saturday, January 30, 8:30 PM ESTWhere: Quicken Loans Arena, Cleveland, OhioTV: ABCStream: NBA.comThere can be no denying that these are two of the best teams in the NBA, but recent events would suggest that the Spurs are a better bet for a championship than the Cavaliers. The wager we are concerned with right now, though, is what will happen between these two on Saturday. It is going to be interesting to see what the bookies make of this match-up, so be sure to check back to the NBA betting page at MyBookie.ag to see all the odds for this game.

The Spurs (39-7) have been one of the most consistent teams in the NBA during the Greg Popovich era, and they are perhaps better than they have been in a while this season. Were it not for the Golden State Warriors, the Spurs would be running away with the Western Conference. There was a little bump in the road for San Antonio earlier this week when they were routed by the Warriors, but they bounced back in a big way by grounding the Rockets in a 130-99 thumping. The Spurs have come up big against the better teams in the league, going 14-5 against them this season, and they have also gone a very impressive 14-7 on the road. The Spurs are averaging 104.5 PPG, and are giving up a paltry 90.6 PPG. 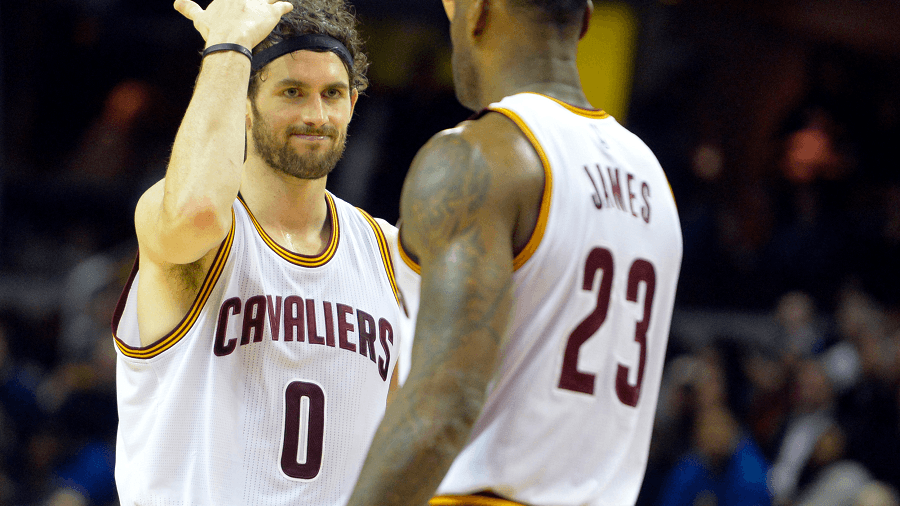 You would imagine that all would be well with a team holding the top spot in the Eastern Conference, but that does not appear to be the case in Cleveland (32-12). Coach David Blatt was given his marching orders last week, and there is now a lot of finger pointing going on within the organization, which is not what you would expect to see from a first place team. All of that aside, the Cavs have a 2.5 game lead in the East, and have gone 7-3 in their last 10 games. They are a very impressive 18-3 on home court this season, so you can bet that the Spurs are going to have their work cut out for them. The Cavaliers are averaging 101.6 PPG, and are giving up 95.9 PPG.

The casual fan may not be able to see what is wrong with the Cavaliers this season, but the moves that they are making suggests all is not well in Cleveland. The Cavs are great at home, but not good enough to beat a very organized Spurs team.San Antonio Spurs 103 Cleveland Cavaliers 95
Older post
Newer post