NBA News and Rumors
The NBA betting season race for the #1 seed in the Western Conference will continue on Wednesday night when the Golden State Warriors welcome the Phoenix Suns into Oracle Arena for a conference tilt. Tip-off is set for 10:30 PM EST on ESPN. View Full TV Schedule Here.

The Streak is over, but we’ll remember it forever. The Weekly Dish » https://t.co/oBTeanyrYG pic.twitter.com/BNbMcxL3ZV

The Golden State Warriors have been a very good bet all season long, with only a single loss to their name. They generally go off at pretty short odds for the SU win, though. There might be more value in taking them ATS, or perhaps going with the OVER/UNDER.

The Phoenix Suns (11-15) are sitting just a half game out of the final playoff spot in the West right now, and they are well aware that they cannot continue losing if they have any shot of getting into the postseason. While the Suns record is not exactly glowing at the moment, they have had some real success ATS versus other teams in the Pacific Division, going 5-1-1 in their last 7 outings. The road has not been particularly kind to them this year, though, and they are just 4-9 away from home so far. They are 7-3 ATS on the road in their last 10 games versus a team with a winning record, so they are still a decent bet in that regard. 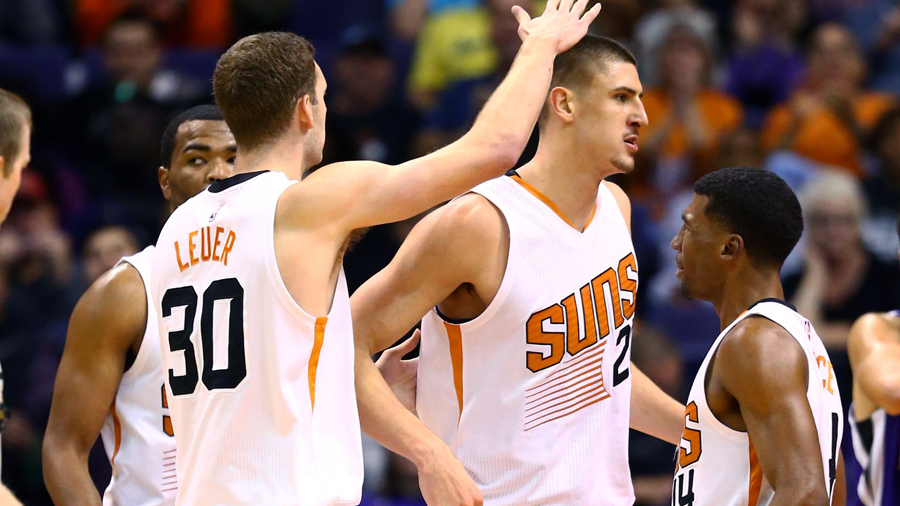 These two have already met once this season, and it was the Warriors with a comfortable 135-116 win. I don’t think the point total will go that high this time around, but I do believe that the margin of victory will be in the same ball park.Phoenix Suns 99 Golden State 118
Older post
Newer post