NBA News and Rumors
The Clippers have just finished up a summer than veered back and forth beneath the mundane and the dramatic for NBA odds fans. They added veteran Paul Pierce to beef up the bench. They brought two enigmas to the roster in Josh Smith and Lance Stephenson. They saw DeAndre Jordan verbally commit to sign with Dallas and then barricaded him in his own house, plying him with video games, until he would sign their free agent contract instead. Doc Rivers, now in his third campaign at the helm of the Clippers, is hoping that the two main issues the Clippers showed in the playoffs last year and online betting fans can remember– a lack of depth and no defense on the wings – have been fixed by their moves.

Who’s ready to see some more of this from Blake and DJ tonight? https://t.co/kaoKY0njcg

Make no mistake, Blake Griffin and Chris Paul will still carry the Clippers. Their offense will be top-notch once again. However, the defense doesn’t look like it’s going to be that much better. Will this be enough to help them emerge from the West and take on Lebron, or whoever else is their opposition in the NBA Finals next summer? 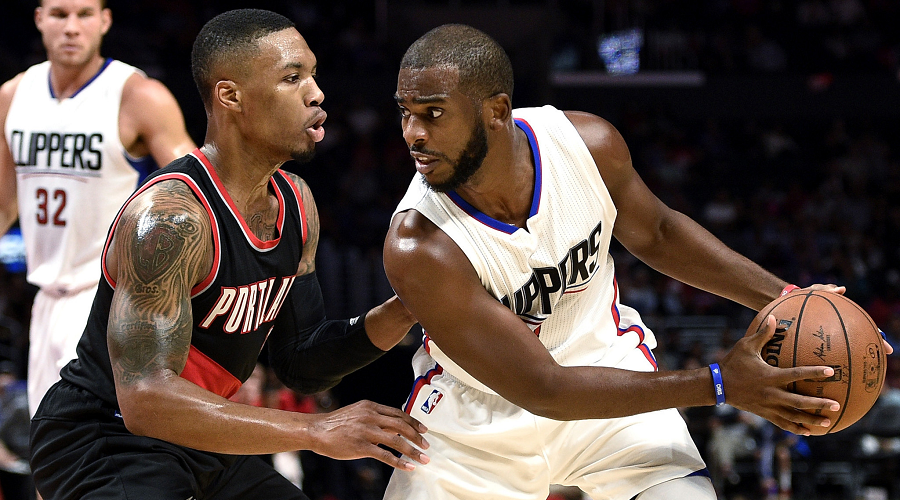 Chris Paul is now 30 – and he may have already played past his peak. He could be ageless, such as Jason Kidd, John Stockton or Gary Payton. However, his frenetic pace of play and the heavy minutes he has logged could also point him in the direction of Kevin Johnson or Mark Price, who saw significant drop-offs in quality at the age of 30. 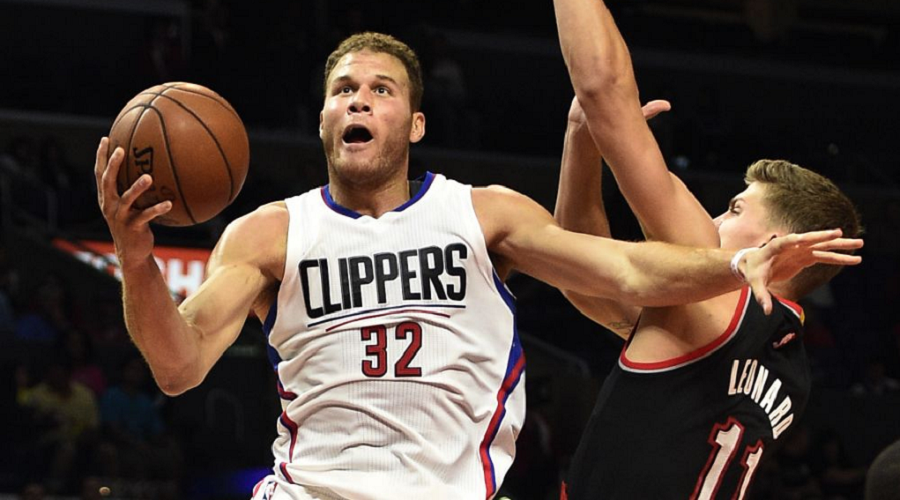 Blake Griffin is likely to have a future like those of LaMarcus Aldridge and Chris Bosh, who have made their living as stretch power forwards. Griffin’s raw athleticism will continue to contract as injuries and age set in. However, his shot is improving, as are his passing and defense. He reminds some writers of a young Terry Cummings – who could also throw down some amazing dunks, just like Griffin is today. 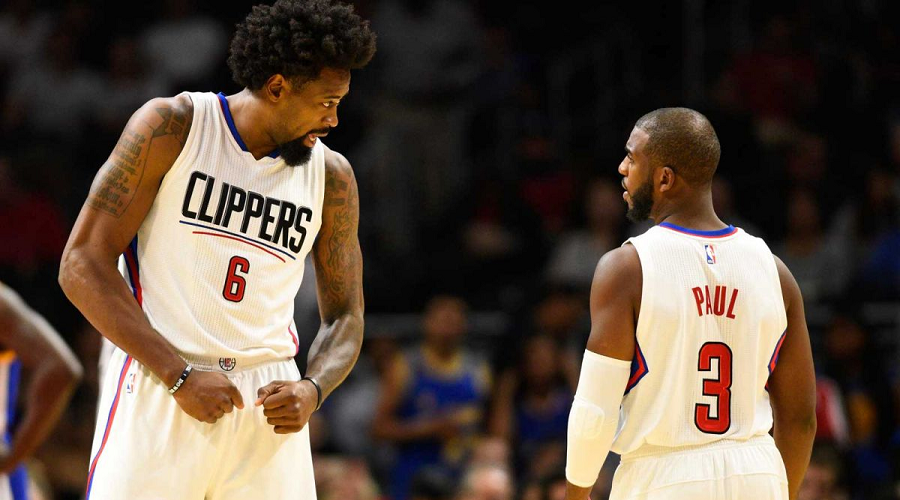 Thanks to DeAndre Jordan changing his mind, the Clippers have an anchor on defense. Jordan protects the rim like few others and he is a beast on the boards. He reminds observers of a younger Tyson Chandler or a Dale Davis. 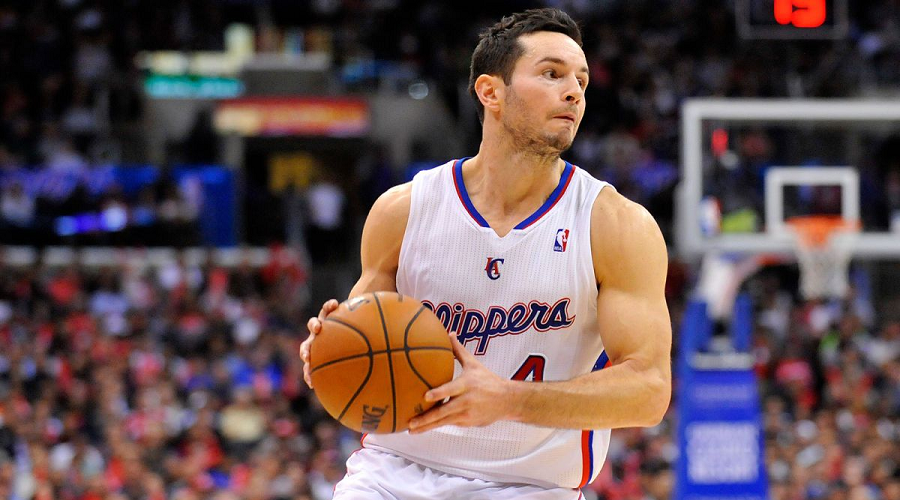 J.J. Redick is a tremendous presence from back behind the three-point line. However, his defense (while on the move up) is still not where it needs to be from a player of his caliber. Paul Pierce still has a clutch shot from the outside, even at the age of 38. However, playing at that age didn’t slow Vince Carter down when he was with the Mavericks. Expect Pierce to have a big season this season as well. 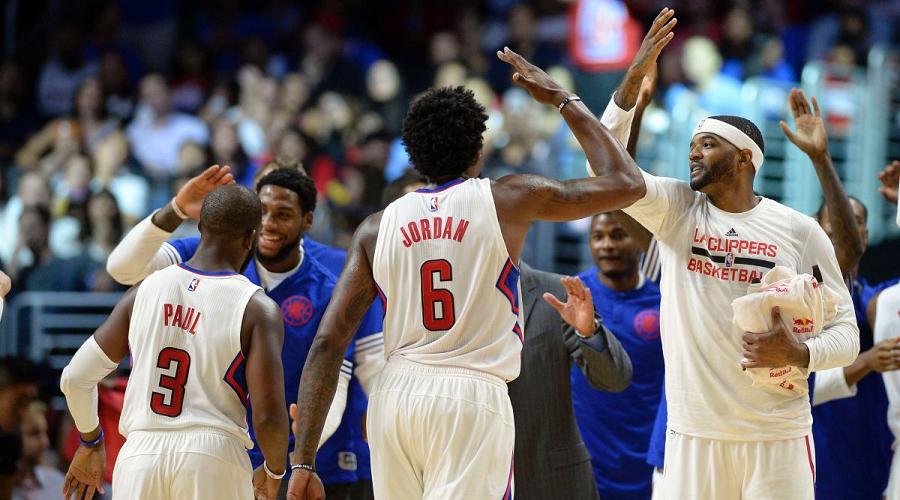 Josh Smith reminds a lot of observers of Antoine Walker – and that’s not a compliment. At the “4” position, he doesn’t score efficiently enough. However, he is a lockdown defender, and the Clippers definitely need that. If he can turn into another Rasheed Wallace, he will fulfill a valuable role for the team. 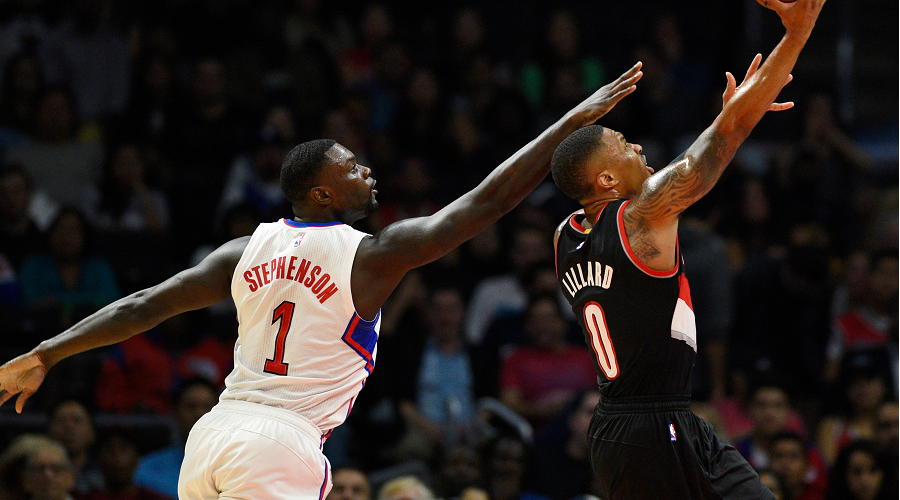 Another strong addition on defense is Lance Stephenson, who can lock people down on the wing. However, he tends to jack up shots that he shouldn’t, and he dribbles too much, especially for the distribution-heavy offense that Doc Rivers runs. So there are some issues that come with this new depth.
Older post
Newer post