NBA News and Rumors
The gap between the best teams in the Western Conference and those at the bottom is already big, and it’s only going to get bigger before the regular season draws to a close. That gap can widen a little on Friday, January 8 when the NBA picks favorites Oklahoma City Thunder head into the Staples Center to face the LA Lakers. Tip-off for this one is set for 10:30 PM EST on ESPN.

This is a game that has all the makings of a total mismatch, but these are also the types of games where the better teams can trip up. The Laker have been playing a little better of late, so the Thunder would do well not to make the mistake of looking beyond them to their next game. MyBookie.ag will have all the latest odds and lines for this one up on our NBA betting page as soon as they go live.

The Oklahoma City Thunder (24-11) have done a great job of playing consistent ball all season long, and you have to go all the way back to the start of December to find the last time they dropped 2 games in a row. That would suggest that they will bounce back from a loss to the Sacramento Kings over the weekend when they face the Memphis Grizzlies on Wednesday night. The Friday game in LA is the first of 3 on the road, where the Thunder have gone 8-6 this season. OKC is 16-3 against Western Conference foes his season, and have gone 20-3 when playing teams with a sub .500 record. The Thunder are averaging 108.5 PPG, and are giving up 100.7 PPG as of Monday night. 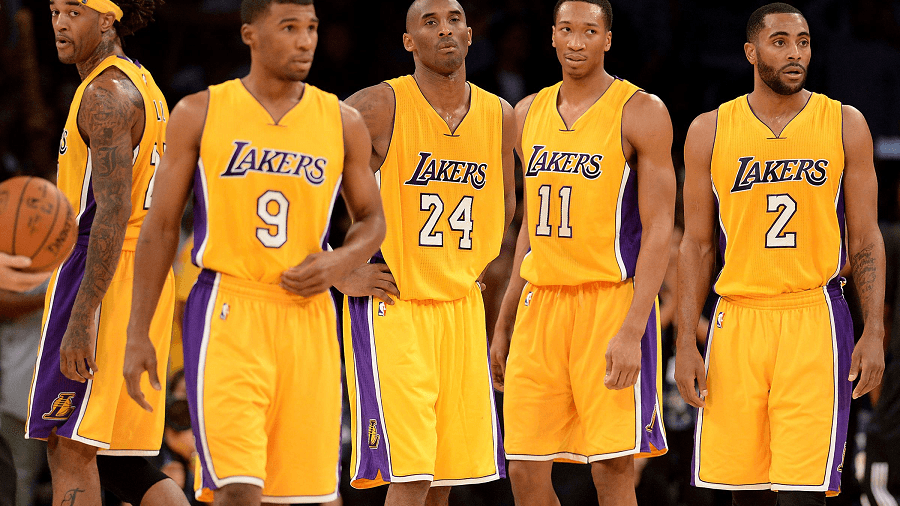 It’s hard to find reasons to bet on a team that have only won 8 of their 35 games this season, but it is worth noting that 4 of those wins have come in the last 10 games. No-one is getting carried away in LA, but it’s certainly a better performance than what Lakers fans have been used to for the majority of the season. LA is on a 3-game win streak right now, but that is more than likely going to come to an end when they face the Golden State Warriors on Tuesday night. After all, when playing teams at .500 or better, the Lakers are just 2-16 this season. They are averaging 96.7 PPG, and are giving up 105.7 PPG as of Monday night.

While it’s nice to see some signs of life from the Lakers in Kobe Bryant’s final season, it really shouldn’t be seen as anything more than a nice little run of form. This should be a comfortable win for the Oklahoma City Thunder.My Final Score Prediction: Oklahoma City Thunder 107 LA Lakers 94
Older post
Newer post