NBA News and Rumors
Teams that rely a little too heavily on one player often run into trouble when he gets hurt or has an off night or two. Ideally, you want to have 2 or 3 top players in the team, so that the others can cover when one goes down. That is what Oklahoma City have been doing this NBA betting season in the absence of Kevin Durant, and now that he is back, we are finally getting a look at how good this Thunder team might actually be. Their next stop will be in Miami where they will face a very good Heat team.

Interested in coming to HEAT-Thunder? Well, here’s one way to make it happen: https://t.co/ZtnRGjwucD RULES: https://t.co/uKFP8IGzrd

Betting Odds and Game PreviewDate: Thursday, December 03, 2015Time: 7:00 PM ETVenue: American Airlines ArenaRead Schedule HereBetting on the Oklahoma City ThunderFans in OKC have eagerly been awaiting the return of Kevin Durant, and he certainly did not let them down when he returned to the Thunder (11-7) line-up. In his first three games back, the Thunder cranked out a trio of double digit victories, with Durant being the top scoring player on the court in each of them. It was a pace that was always going to be tough to keep, and OKC were brought back to earth a little with a 106-100 loss in Atlanta. The Thunder have a pretty tough run of games coming their way over the next couple of weeks, which will give us a better idea of where this team might be in relation to the rest of the teams in the NBA. As it stands at the moment, they are at or near the top in scoring and rebounding, but down near the bottom in points allowed per game average. The manner and speed at which this team can score means that they are likely to win more than their fair share of games, even with a suspect defense. 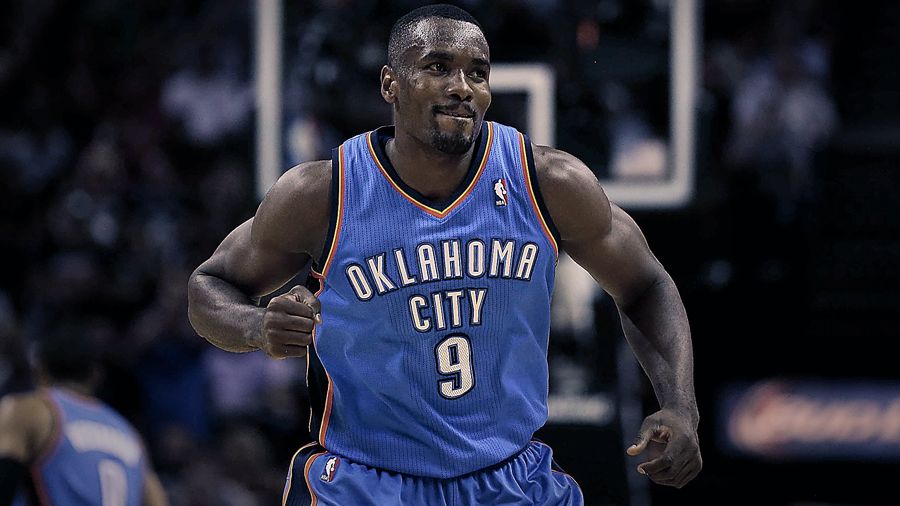