NBA News and Rumors
It hasn’t been that long since the Cleveland Cavaliers took down the likenesses of Tristan Thompson that had been decorating their arena. After all, he was holding out for an extension, and no one knew how the talks would turn out (nor how it’d affect the NBA betting flow). Fortunately for Cleveland, they were able to come to an agreement, and now Thompson has become one of the most consistent players on this team.

Solid team win… Now it’s on to the next https://t.co/sXOMHToUzM

If you look to LeBron James to lead the Cavs by himself, you’re going to come up short. This is the player who quit on the Cavs in that infamous playoff loss to Boston, during his first stint with the team, and this is the player who quit on the Heat when the Mavericks looked like they had all the answers during the 2011 Finals. This is also the player who had to come out of a Finals game when the air conditioning wasn’t working in San Antonio. Yes, his talent is otherworldly, but let’s not call him a real leader. He rips his jersey sleeves when he’s not shooting well, and when he doesn’t like how things are going, you just don’t know what’s going to happen. When the Cavs were blowing out the Atlanta Hawks the other night, the Cavs committed a turnover, and James simply walked over to the bench and sat down. Coach David Blatt had to laugh it off as a “hockey substitution,” but the stunt earned the Cavs a technical foul. Luckily, the game was out of hand, but it’s just another juvenile stunt by “King James.” 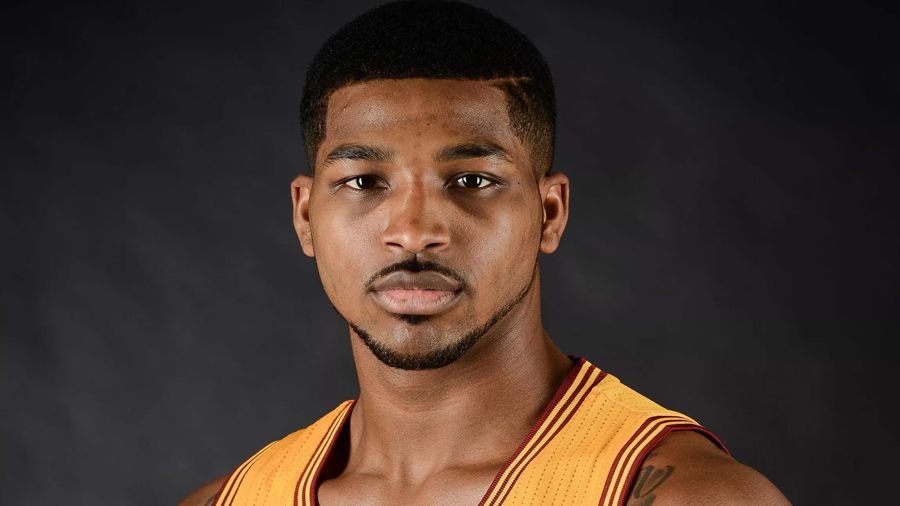 Yes, the Cavs are off to a 9-3 roll, but they are blowing leads right and left, and they appear to sleepwalk through games until they can make a late rally. One of the few players who works hard for all 48 minutes, night in and night out, has been Tristan Thompson.Against Milwaukee last week, Thompson dressed for his 300th consecutive game for the Cavaliers. He provided smothering defense in multiple positions and contributed offense by being in the right spot when other people had the ball. LeBron James said, “I think it’s unbelievable” when describing the streak to ESPN.com. Blatt echoed those sentiments: “It’s great to know that a guy like that always wants to put the jersey on and get out there and help you. And he is that kind of guy, too. He is a warrior. He is going to give you everything he has.”James, of course, has been a little nervy in the press lately. When the Cavaliers lost in Milwaukee and Detroit, James questioned the preparation that some of his teammates are making. Luckily, James recognized Thompson’s contributions, because he lobbied team ownership for Thompson’s extension. He received a five-year, $82 million deal that might seem pricey given his point totals. With people like Thompson on the floor, providing that consistent effort, then players like James have the freedom to create. Hopefully they will take that example and be more consistent in their attitudes as well.
Older post
Newer post