NBA News and Rumors
Okay, mybookie.ag NBA betting enthusiasts, you should know that just like the old adage, ‘There’s More Than One Way to Skin a Cat’ there’s also more than one way to boost your online betting bankroll!While finding consistent ATS winners is always a profitable way to wager, finding their polar-opposite ATS counterparts can be just as profitable to your NBA wagering success. Thanks to this expert NBA betting analysis on the coldest ATS teams in the league heading into Week 3 of the 2015-16 NBA regular season, you’re going to get some expert insight into wagering on the coldest ATS teams in the league.With that said, let’s get started.

Not – These teams have all failed to cover their NBA Odds in at least four of their last five games.

The Blazers (4-7 SU) are clearly missing sweet-shooting big man LaMarcus Aldridge in the early going this season. While electrifying point guard Damian Lillard is averaging a team-high 25.1 points and 7.8 assists per game and young backcourt mate C.J. McCollum is averaging a surprising 20.9 points per night, the Blazers have just one other double-digit scorer in veteran forward Al-Farouq Aminu (12.5 ppg). More importantly, Portland is allowing 103.8 points per game (21st) while letting their opponents shoot a blistering 45.5 percent from the field (24th).

The Hawks may be a solid 8-4 SU through a dozen games, but Atlanta is also riding a two-game SU and four-game ATS losing streak heading into the new week. The Hawks lost at Minnesota and at home against Boston by double digits and are ranked in the middle third in every significant defensive statistical category. 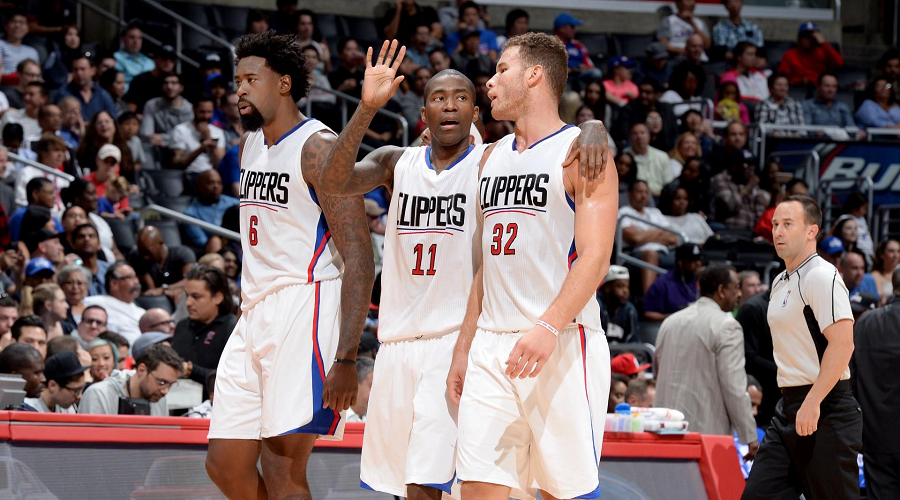 Despite beating Detroit 101-96 as a 2.5-point home fave on Saturday, Chris Paul and company have lost four of their last six games while going 1-4 ATS over their last five games and 2-6 ATS over their last eight. Maybe it’s me, but right now, I’m thinking there’s no way the Clippers (6-4 SU) gets past the Warriors, Spurs or Thunder out West, if Kevin Durant stays healthy.

The winless Sixers (0-10 SU) are a complete mess, but hey, at least they covered the spread in Saturday’s 92-83 road loss against San Antonio as a 16-point underdog. At least prized rookie Jahlil Okafor is averaging a stellar 19.2 points per game while shooting a respectable 47.4 percent from the field. Unfortunately, Philly also has four rotation players shooting less than 40.0 percent from the field.

After winning five of their previous six games, the Pistons (5-5 SU) have dropped four straight heading into the new week while failing to cover the spread each time out. While Detroit’s losses against Golden State, San Antonio and the L.A. Clippers can be excused, Sunday’s double-digit road loss against the Lakers was particularly disturbing.

Whether you’re a fan of the chest-thumping, look-at-me LeBron James or not, there’s one fact that you can’t deny…that James and the Cavs have been abysmal when it comes to covering the spread this season. After covering the spread in each of their first three games, the Cavs are riding a whopping seven-game ATS losing streak into the new week. Making matters worse is the fact that the Cavs have failed to cover the spread in four straight games as a single-digit favorite of eight points or less.
Older post
Newer post