NCAA Basketball Betting News
It’s that time of the year again, and to get us all prepped up for the new NCAAB betting odds, we are talking about which players are likely to figure much for the national POY awards. Here’s our first official college basketball player of the year watch list.***No freshmen are included on this list because, well, they need to prove their worth first***

Just how LOUD is Buddy Hield? Well, we asked his teammates to weigh in ➡️ https://t.co/7L7aXcvGXO pic.twitter.com/ltlGpNhK1t

The talent in Hield is something that is unquestionable. If you need a player to surely bet on to put up some insane numbers while mesmerizing basketball fans with his unique skills, he is definitely a player worthy of your consideration. The only question here is whether or not the Sooners will be good enough to make a strong run for the conference and national honors.

If there’s anyone who is likely to challenge Hield in terms of stuffing big numbers in the Big 12 this year, Niang would be the most logical choice. Reports have it that he—and his Cyclone teammates—are planning on using the heartbreaking exit from the NCAA Tournament last year as a lesson to bounce back with a bang this season. And if all happens according to plan, Niang will not only be up there with Hield in the Big 12 player of the year conversation, but he should also figure among the best performers in the nation, especially if his team finishes the regular season somewhere among the top programs in the country. 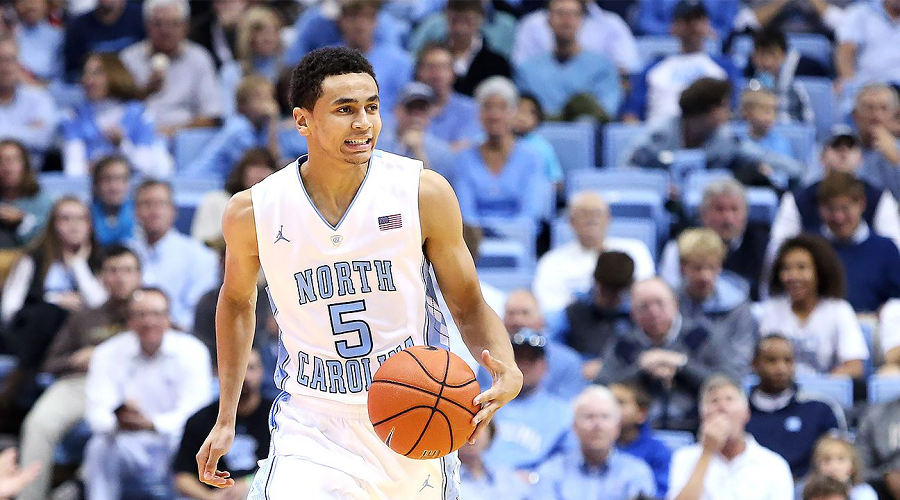 Even with his recent hand injury that is set to sideline him for 3-4 weeks, Paige is likely to come back and make up for lost time very quickly, given that he is arguably one of the most all-rounded guards in the nation and he is playing for perhaps the most talented team in the nation. The fact that North Carolina also has some help on the perimeter in Joel Berry should particularly help in supporting Paige when he is on the court, or offer some sense of leadership when he is out, as will be the case in the course of this month.

If, by now, you don’t know who Trimble is, then you need to de-consider yourself as a college basketball fan. Virtually the only reason Maryland is ranked at No. 3 at the start of this season (and nearly beat Kentucky for the second spot) is that Trimble is as realest as can be on the court. This kid is consistent, electric, super-dynamic and will be playing with more shiny toys than last year, which should allow him to become a bigger household name than he was last year. Oh, and that is not to say that he cannot run the show on his own if the other players don’t offer much support. So, yeah, keep your eyes glued on him, not just for the Big Ten POY awards, but for the National honors as well.

The Zags were a constant pain in the you-know-where for every team they met because of their explosive nation-leading offense that repeatedly blew out opponents all the way to the NCAA Tournament. It was actually a shame that they didn’t go all the way to the finals. But worry not because Wiltjer is back in the fold, meaning Gonzaga will continue to put up insane numbers, thanks to the playmaker’s mesmerizing skills on the offensive side of things. Playing in the rather soft “WCC” should particularly help Wiltjer’s cause, allowing him to be on video game mode with crazy stats all throughout the regular season. And with the whole world watching and hearing of his praises, very few players will be able to match up to him and the Zags, who are very likely to go unbeaten throughout the regular season.
Older post
Newer post