NCAA Basketball Betting News
The opening day of the year is always a big one on the NCAAB betting calendar, as it usually signals the start of conference play. The PAC-12 is one of the featured conferences on New Year’s day, and one of the standout games sees the UCLA Bruins head to the Alaska Airlines Arena in Seattle to face the Washington Huskies. Tip-off for this one is set for 11 PM EST on FS1.

The opening game for each team in conference play is often a nervy one, as everyone wants to get off to a good start. The usually presents some nice betting opportunities, with the underdog sometimes able to take advantage of those jitters. You can view the TV schedule here.

Why bet on the UCLA Bruins

You might look at the 9-4 record of the Bruins and wonder why they are coming into this game ranked #25. Take a closer look at the games they have played and you will see why. They played no less than 4 ranked opponents in the early part of the season, coming away with a 2-2 record. One of those wins was an 87-77 win over Kentucky, who were ranked #1 at that time. Neutral games aside, the Bruins won their only true road game, and it was a good one against a ranked Gonzaga Bulldogs team. UCLA is 4-9-0 ATS and 7-6-0 O/U so far this season. They are averaging 79.0 PPG, and are giving up 74.4 PPG. 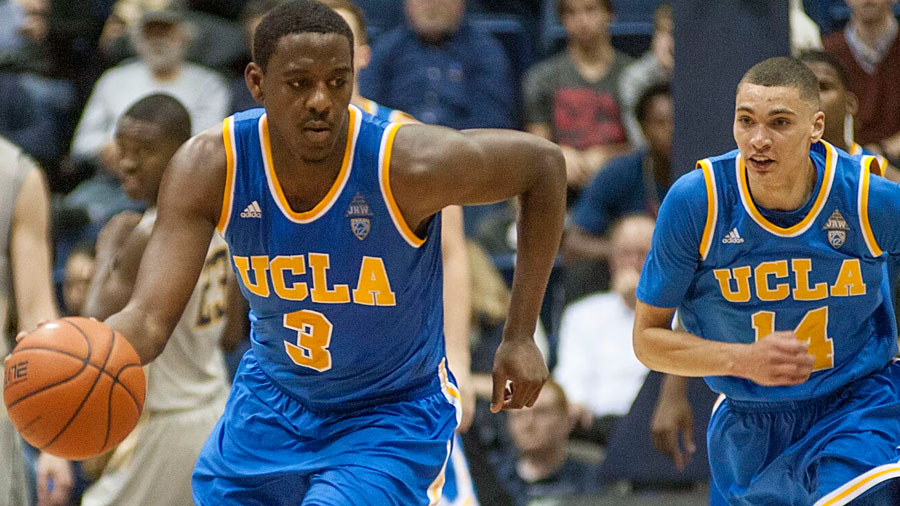 Why bet on the Washington Huskies

The 8-4 Washington Huskies are not entering conference play on a high note, as they come into the New Year having lost 2 of their last 3 games. They were very sloppy defensively in both of those losses, and a similar type of performance against the Bruins could see them on the losing end of a solid beating. The Huskies are 5-2 on home court this season, but those 2 losses are the ones that came in the past week to 10 days. They are going to have to pick up their play considerably if they hope to hang in this one. Washington is 5-5-0 ATS and also 5-5-0 O/U this season. They are averaging 83.1 PPG, and are giving up 73.3 PPG.

This is a game that I actually think might go down to the wire, assuming of course that Washington don’t play as poorly as they did in their last 2 defeats. I like UCLA to win, but not by a big margin.UCLA Bruins 76 Washington Huskies 72
Older post
Newer post