NCAA Basketball Betting News
One of the great things about the early part of the NCAAB betting season is that we get to see a lot of the less glamorous teams play on TV. We have a fun one on Thursday, December 17, as the Charleston Southern Buccaneers and the Wright State Raiders square off at the Nutter Center in Dayton, Ohio. Tip-off is set for 7 PM EST on ESPN3. View full TV schedule here.

How to bet Charleston Southern Buccaneers vs Wright State Raiders

It’s always a little tougher to bet on teams that you may not know too much about, which is why the odd can be pretty helpful in those cases. Charleston Southern can be had straight up, while Wright State will try to cover the spread. The OVERUNDER for this one is on the books.

Why bet on the Charleston Southern Buccaneers

Charleston Southern come into this one with a record of 4-6, but they have picked up 2 wins in their last 3 games, including a 107-74 win over Columbia International in their last game. The last 5 non-conference games the Buccaneers have played has seen them go 4-1 ATS, and they hold that very same 4-1 ATS mark in their last 5 road starts. They have only managed a single road win so far this season, but this is a game in which they could very well double that mark. The last 4 games involving the Buccaneers has seen the UNDER come up trumps. 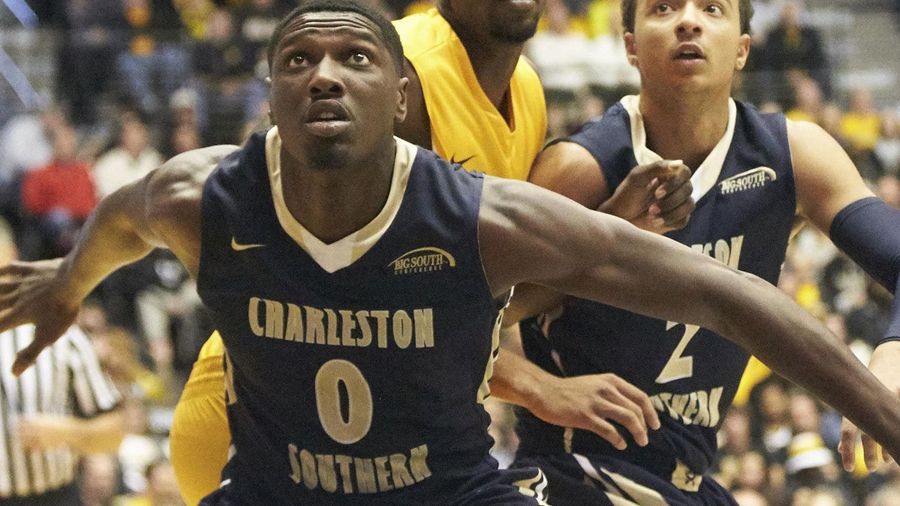 Why bet on the Wright State Raiders

At just 3-7, it has not been the best of starts for the Wright State Raiders of the Horizon Conference. That said, all 3 of their wins have come at home or on a neutral site, so perhaps they can use that to their advantage. Their recent trends against the spread suggest that they might not be such a solid bet, as they are just 6-20-1 in their last 27 games overall. Home games may have been kind to them straight up, but not so much ATS, where they are just 1-9 in their last 10. They are certainly up against it in this one, so beware if you are looking at them to cover.

I will be totally honest and say that I know very little about these two teams, but after doing a little research, I have to go with the road team in this one. They have the edge over Wright State in just about everything except free throw %.Charleston Southern Buccaneers 74 Wright State Raiders 60
Older post
Newer post