NCAA Basketball Betting News
With just a couple of NCAAB betting games left to play before the New Year and the start of conference play, the ranked teams are all now in the process of jockeying for position. The Virginia Cavaliers will try to stay in the top 10 when they host the California Golden Bears at the John Paul Jones Arena in Charlottesville, VA on Tuesday, December 22. Tip-off is set for 9 PM EST on ESPN2.

Virginia have only lost a single game this season, and are perfect at home, which is why they are the straight up favorites at odds of -1099. California are off to a strong start, though, and have to be considered a good choice to cover the spread, which is set at +12.5. If the point total is your favorite bet, then you are going to have to choose between the OVER and UNDER at 134.

Undefeated in our Haas. #GoBears pic.twitter.com/5wDiibcdu6

Why bet on the California Golden Bears at odds of +12

California are a pretty solid 9-2 on the season so far, and have recovered nicely after dropping back to back games in November. They are coming into this one on a 5-game winning streak, and are winners of their only road game so far this season. While those are good reasons to play some money on the Golden Bears, you may want to be a little careful when playing the spread. California is just 2-5 ATS in their last 7 games following an ATS win, and are just 2-6 ATS in their last 8 games versus ACC opposition. The Golden Bears are averaging 77.6 PPG this season, and are giving up 65.4 PPG. 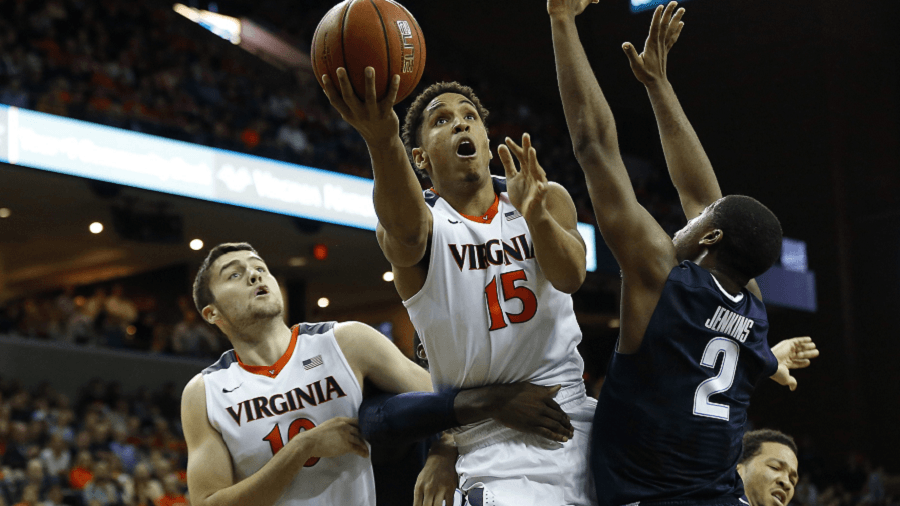 Why bet on the Virginia Cavaliers at odds of -11

The 9-1 Cavaliers have been unbeatable on home court this season, going a perfect 4-0 SU so far. Their lone loss came in the second game of the season, and they followed that up by winning their next 8 games in rather impressive fashion. The streak includes back to back wins over ranked opponents in their last 2 games, which would suggest that they are more than ready for this one. The Cavaliers are 4-1 ATS in their last 5 home games, and are 4-0 ATS in their last 4 versus teams with a winning record of .600 or better. Virginia is averaging 77.3 PPG, and is giving up just 58.9 PPG this season.

This is going to be another tough test for the Cavaliers, but they have become used to these types of games having just played two ranked teams. They have looked fantastic at home this season, and I just don’t see them losing this one.My Final Prediction: California Golden Bears 66 Virginia Cavaliers 72
Older post
Newer post