NCAA Basketball Betting News
2016 is here, which means it’s now time to get down to the nitty gritty of conference play in NCAA basketball. There is a great game on tap on Thursday, January 7, when the Cincinnati Bearcats head into the Moody Coliseum in Dallas to face the SMU Mustangs. Tip-off for this one is set for 7 PM EST on ESPN. For a better look at all of the NCAAB game odds for your picking click ncaa-basketball/” target=”_blank” title=”click here”>click here.

This has all the makings of a great game, as both of these American Conference teams are currently ranked in the top 25. SMU will likely have the betting edge due to the fact that they are home, but they will most certainly not be looking beyond the Bearcats. The full odds for this one will be available closer to game time, so be sure to check back to the NCAA basketball page here at MyBookie.ag for updates.

The Bearcats (11-4) are in the process of trying to rebound after taking a pair of back to back losses against Iowa State and Temple. Cincinnati has now lost both games that they have played against ranked opposition this season, but they did have a nice bounce back win with a 76-57 victory over Tulsa. That win took Cincinnati to 1-1 in conference play, and they will want to get a win here so that they can keep pace with the Mustangs atop the conference. Cincinnati is just 4-7-0 ATS this season, and are also 4-7-0 O/U. They are averaging 77.5 PPG, and are giving up 61.9 PPG. 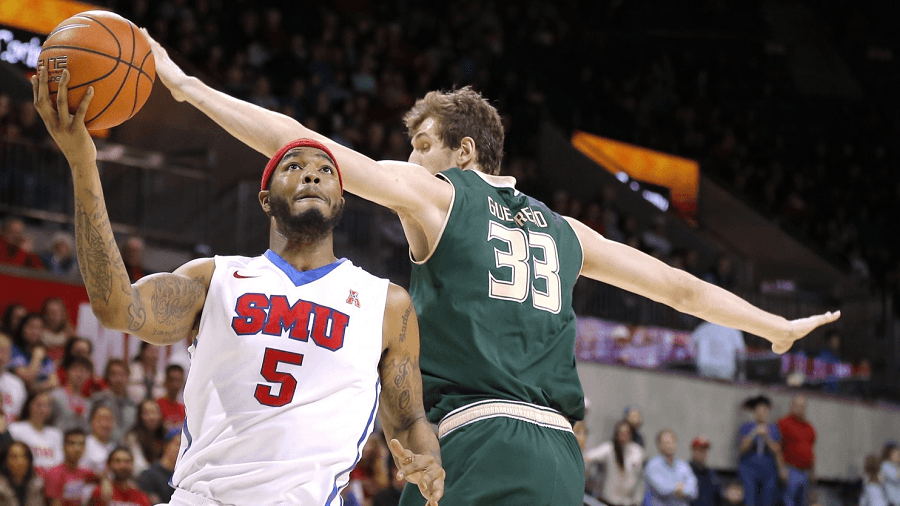 Why bet on the SMU Mustangs

There is really very little to separate these two teams, which means you really need to look for a specific edge. The Mustangs home record and the fact that Cincinnati has lost both games versus ranked opponents certainly shifts things in the favor of SMU in this one.My Predicted Score: Cincinnati Bearcats 68 SMU Mustangs 73
Older post
Newer post