NCAA Basketball Betting News
There are four teams from the Big East currently occupying the Top 25 in college basketball, and two of the best teams in the conference will be going head to head this weekend. The Providence Friars will be heading into the hostile environment of The Pavilion on Saturday, January 23 to face the #4 ranked Villanova Wildcats in what is sure to be a hotly contested encounter. Click here for our NCAAB betting lines.

No. 16/17 Providence Game Notes At No. 4/4 Villanova, Sat. At Noon On FOX https://t.co/JGZv1sRbR3 #gofriars @foxsports @hoopsonFOX

The tip-off for this one is set for 12 PM EST on Fox. Check here for the full schedule.

How to bet Providence Friars vs Villanova Wildcats

You never really know what you are going to get when you get a pair of ranked conference opponents go head to head. Villanova will be going all out to claim the #1 spot this season, while Providence will be looking to climb higher than their current #16 ranking. There is definitely money to be made on this game.

Why bet on the Providence Friars

The Providence Friars (16-3, 4-2) have had a bit of a rough time of it of late, losing 2 of their last 4 games against conference foes. They were in need of a signature win with this game on the horizon, and they got it with a 71-68 win over ranked Butler, who they have now beaten twice this season. The Friars have actually played pretty well against ranked teams so far this season, having compiled a 3-1 record to this point. Providence have also shown that they are not afraid to go out on the road, as they have won all 4 of their games away from home this season. The Friars are very solid defensively, but have had some offensive ups and downs of late. The 71 points they put up against Butler in their last game was a step in the right direction. Providence are averaging 74.1 PPG, and are giving up 66.6 PPG so far this season. 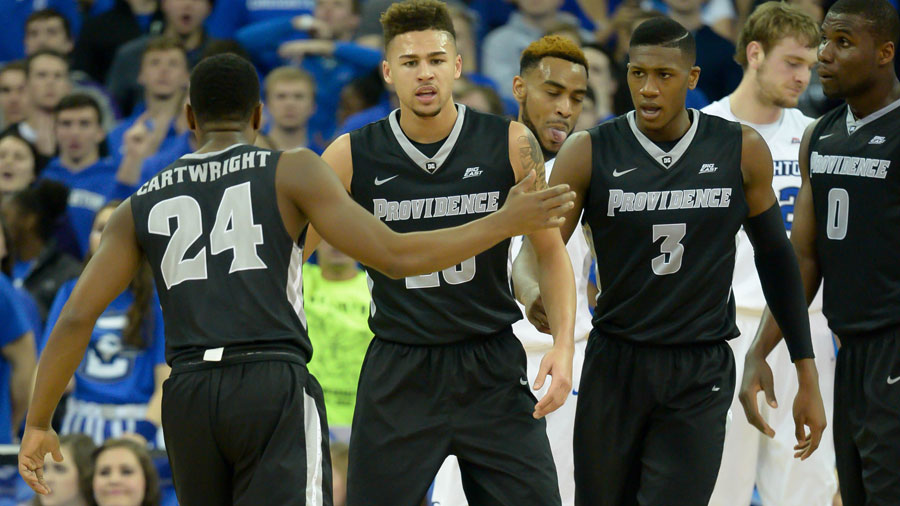 Why bet on the Villanova Wildcats

Other than a 3-game stretch back in early December where they lost a pair of games, the Villanova Wildcats (17-2, 7-0) have been about as close to perfect as it gets. They have recovered nicely from those setbacks, and have now gone unbeaten since December 19, a run that has seen them rack up 9 straight wins. They had victories against a pair of ranked opponents in that run, and have opened their Big East conference play with a perfect record through 7 games. They did get a bit of a scare versus Seton Hall in their last game, winning 72-71, but they showed some real grit coming down the stretch in that one. The Wildcats are averaging 75.6 PPG, and are 6th in the nation with just 60.6 points allowed per game.

This is a game that I think will be pretty tight from start to finish, but I also think that Villanova are just too good defensively to let this one slip.Providence Friars 65, Villanova Wildcats 72
Older post
Newer post